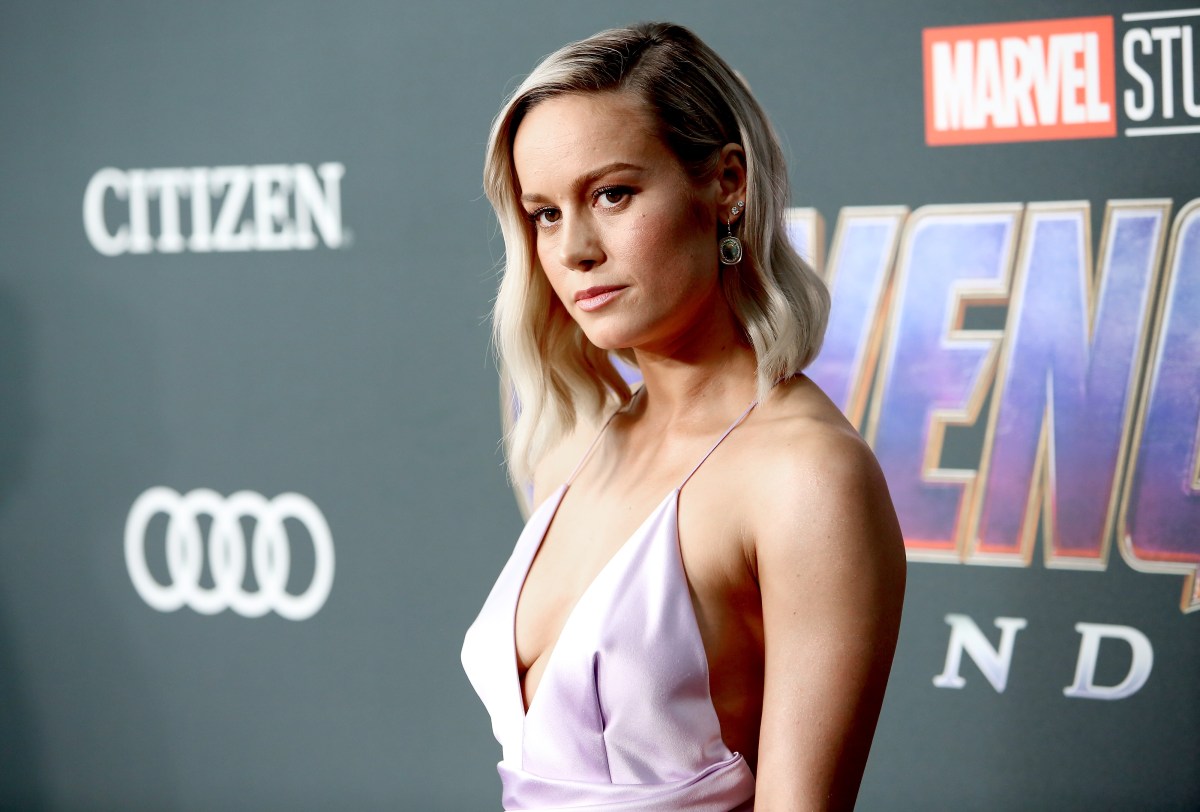 At SDCC 2022, Kevin Feige shared the entire slate of

Marvel Studios president Kevin Feige hosted a Marvel Cinematic Universe panel at San Diego Comic-Con 2022, where he previewed the next few years for the franchise. And during the presentation, he revealed that they were working on two new Avengers films — Avengers: The Kang Dynasty and Avengers: Secret Wars. Although a cast has not been revealed at this point, we put together a list of the most likely superheroes to appear in the fifth Avengers movie.

At SDCC 2022, Kevin Feige shared the entire slate of MCU: Phase 5 and a sneak peek at what’s in store for Phase 6.

The Phase 5 schedule is:

The Phase 6 schedule is:

Which old heroes might appear in the upcoming movie?

We know many of the original Avengers won’t show up in Avengers: The Kang Dynasty because they’re either retired or dead. However, after the Thor: Love and Thunder post-credits scenes, the screen read, “Thor will return.” Perhaps the God of Thunder has a couple more Avengers movies in him.

Besides Thor, the fifth Avengers film will likely feature other heroes from Phases 1 through 3 of the MCU. One could argue that Captain Marvel, War Machine, Captain America, Spider-Man, Ant-Man, Wasp, Doctor Strange, Wong, Scarlet Witch, Nick Fury, Black Panther (whoever takes on the mantle), and Loki all have a chance to fight in the upcoming movie.

So it’s plausible that all these heroes are in Avengers: The Kang Dynasty. Or, at the very least, they will be in Avengers: Secret Wars.

Although many suspect that it’s inevitable, Marvel has yet to confirm Spider-Man 4. And while fans hoped that Kevin Feige would announce a solo Scarlet Witch film at SDCC, we have faith that news surrounding her future in the MCU will come to light soon. Wanda’s redemption arc is coming, and we believe she has a place in the fifth Avengers film.

Ruth Riley Hunter, a fixture on Miami Heat broadcasts the past four seasons, is transitioning to a full-time role on the team’s basketball-operations side, on Monday named Senior Director of Team Development. Now going by Ruth Hunter, the former WNBA star will report to Senior Vice President, Basketball Operations/General Manager Andy Elisburg. “Ruth Hunter has […]

‘America’s Got Talent’ Season 17: Every Act That Made It to the Live Qualifiers