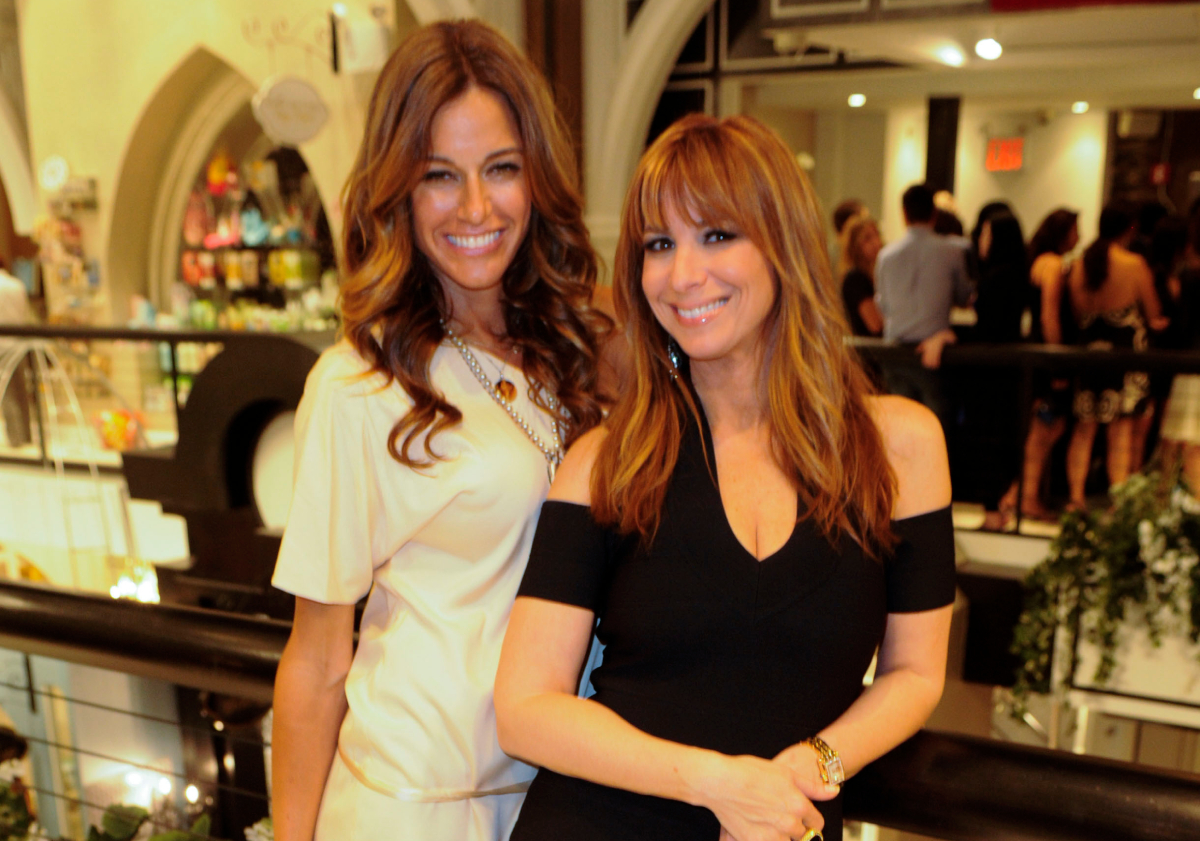 Kelly Bensimon is rumored to be part of the new Real Housewives of New York: Legacy cast.

Despite not appearing as an RHONY cast member since season 4, Kelly is reportedly in talks to return for the new spinoff along with Luann de Lesseps, Sonja Morgan, Jill Zarin, Dorinda Medley, and two more veterans yet to be determined.

As Bravo attempts to save the New York franchise after a disastrous season 13, let’s take a quick look back at Bensimon’s most outrageous moments from when she had her apple the first time around.

The season 3 episode titled “Sun, Sand, and Psychosis” featured such an iconic cast trip to St. John’s that it’s still being talked about today as the “Scary Island” trip. While in an argument with Bethenny Frankel, Bensimon said some of the most outlandish things ever captured by Bravo cameras.

Bensimon was mad at the Skinnygirl founder for allegedly leaking stories about her to The New York Post and trying to kill her “so many times” (without any evidence). She said weird things that didn’t make sense, and had her co-stars wondering what was going on.

As Bensimon’s infamous downward spiral played out — and Frankel described her co-star as “cuckoo for cocoa puffs” — the cast had a huge fight. Bensimon told Frankel, “Nobody cares about you, Bethenny! You’re vindictive and malicious and cunning and deceitful — and it’s creepy! That’s why I get creeped out by you!”

She later screamed, “I’m sorry, I’m not a hoe-bag like Bethenny, I don’t sleep with everyone who walks around.”

It was obvious that something was off with Bensimon before the ladies even got to their destination. She constantly called Frankel “creepy” and got angry that she was telling people she was a chef. Which she had every right to do, considering the fact she went to culinary school.

“You speak and you don’t know what you’re saying — you’re the most unintelligent human being I’ve ever had the pleasure to be around,” Frankel told her co-star.

Bensimon also called Frankel “creepy” for going on the cast trip just after her estranged father died. “You– your dad passed away and you’re like, here… it’s creepy. It’s freaking creepy,” she said.

When her co-stars told her she needed to leave the dinner table and go to bed, Bensimon agreed. But then, she suddenly returned with a bag of jelly beans in hand and offered them to everyone after they finished Frankel’s steak dinner.

“Does Anyone Want A Jelly Bean? Or A Lollipop?” Bensimon asked.

After Frankel did an impression from A Few Good Men — saying “You can’t handle the truth” — Bensimon left everyone dumbfounded when she blurted out, “Oh my god, Al Sharpton!”

Things got even stranger …read more

Recapping the Week 12 action in Pac-12 football … Theme of the week I: Double the drama The penultimate Saturday of the regular season delivered high-level thrills in starkly different fashion: First, the Los Angeles schools combined for 93 points as USC clinched a berth in the conference championship; then Utah and Oregon combined for […]

Sale closed in Fremont: $1.5 million for a four-bedroom home