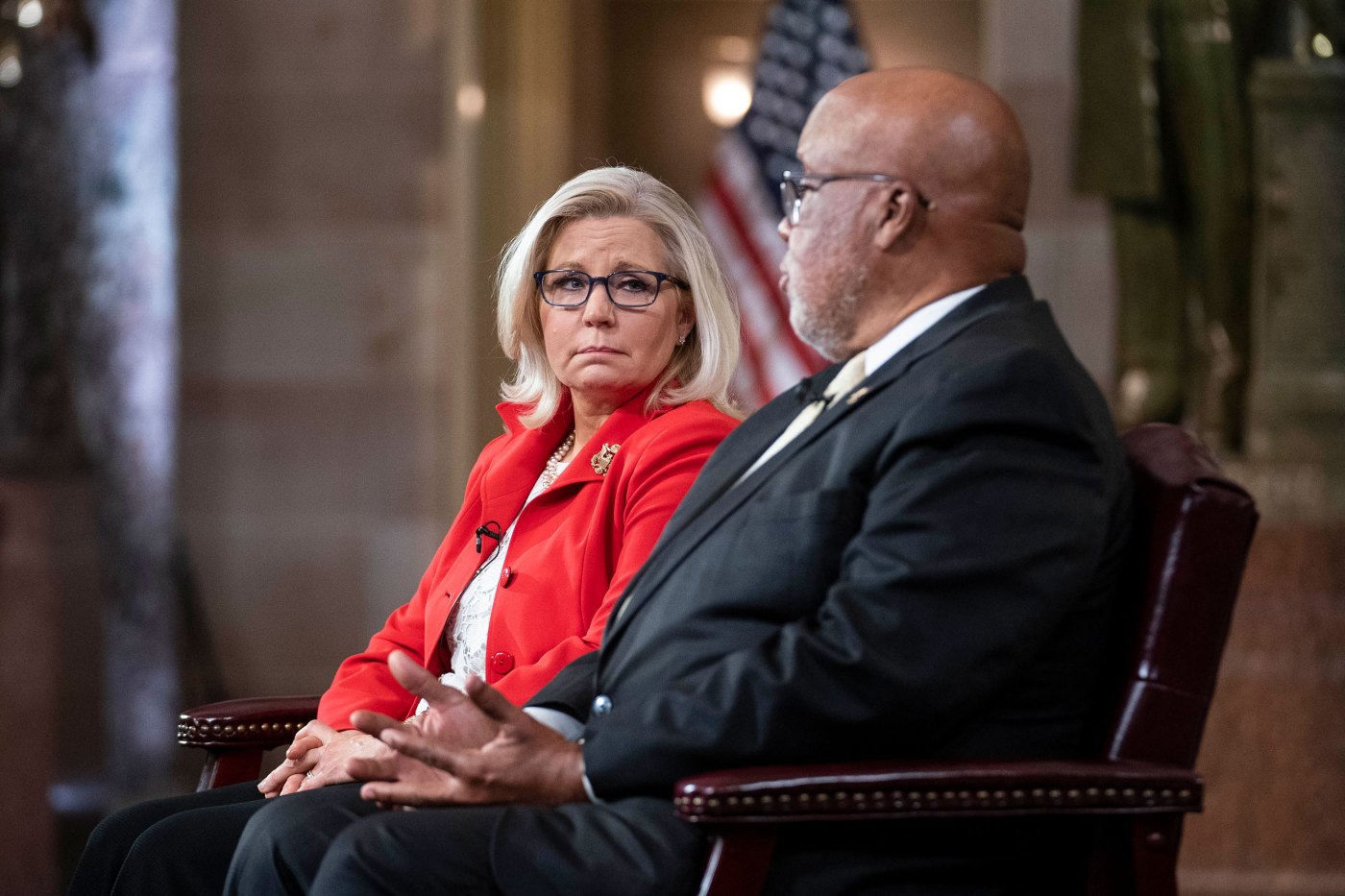 The National Archives is poised to turn over yet another batch of documents to the House’s investigation into the January 6 insurrection, according to a new set of letters released by the agency on Wednesday.

The document release contains up to 23,000 emails and attachments and is the eighth collection for the Archives to process for the House select committee’s investigation. Former President Donald Trump, in a letter to the Archives in March, said he wanted to potentially claim executive privilege related to some of the documents in the collection.

But the Archives said on Wednesday they would not hold back records Trump wants to keep secret from the House investigators.

This set of documents — following of hundreds of others the House select committee has gathered in its investigation — will arrive as Capitol Hill prepares for the beginning of public hearings about Trump and January 6. The Biden administration has repeatedly supported releasing January 6-related records around the presidency so there is a “full accounting” of the insurrection, according to the White House counsel’s office — a potentially pivotal position for the investigation and for future administrations.

The Archives plans to turn over some of the records immediately. Others — many of the records in dispute — will go the House select committee on May 26, unless Trump gets a court to block the handoff, according to acting Archivist Debra Steidel Wall.

The Archives consulted with the Biden White House, which doesn’t want to keep the documents secret, according to a third letter released Wednesday.

The Archives also said that some of the records Trump is trying to protect won’t be given to the House, because they are “not responsive” to the committee’s request. Others in the tranche are still being reviewed by the White House.

Musk says he would reverse Twitter ban on Trump

Trump has not tried a court challenge over the Archives’ production of records to the House select committee since the Supreme Court dealt him a loss in a previous executive privilege challenge over his archival White House records.

He disclosed that the committee’s requests for documents may number into the millions.

Flames spotted near Griffith Observatory, in the hills of Los Feliz, on Tuesday, May 17, prompted the evacuation of the LA-area landmark. A 50-by-100 patch of burning vegetation was spotted near a Boy Scout trail at 2675 N Nottingham Ave., downslope from the observatory, Los Angeles Fire Department officials said in a 3:03 p.m. tweet. […]

Winderman’s view: Bam Adebayo does it, with more needed, plus other Heat-Celtics thoughts

Observations and other notes of interest from Saturday night’s 109-103 NBA playoff victory over the Boston Celtics: – Heat coach Erik Spoelstra rarely shows his hand before a game. – Any hand. Any game. – Saturday morning was different. – With Bam Adebayo averaging a meager eight points two games into this series, on an […]

Legal Expert Explains Why Johnny Depp May Lose His Trial vs. Amber Heard

(l-r) Johnny Depp; Amber Heard | Paul Morigi/Getty Images; Elizabeth Frantz/AFP via Getty Images Depp’s legal team celebrated Heard’s Kate Moss comment during testimony While on the stand, Heard recounted the first time she hit Depp, claiming she had to defend her and her sister from an aggressive Depp. Heard testified that the moment “instantly” […]