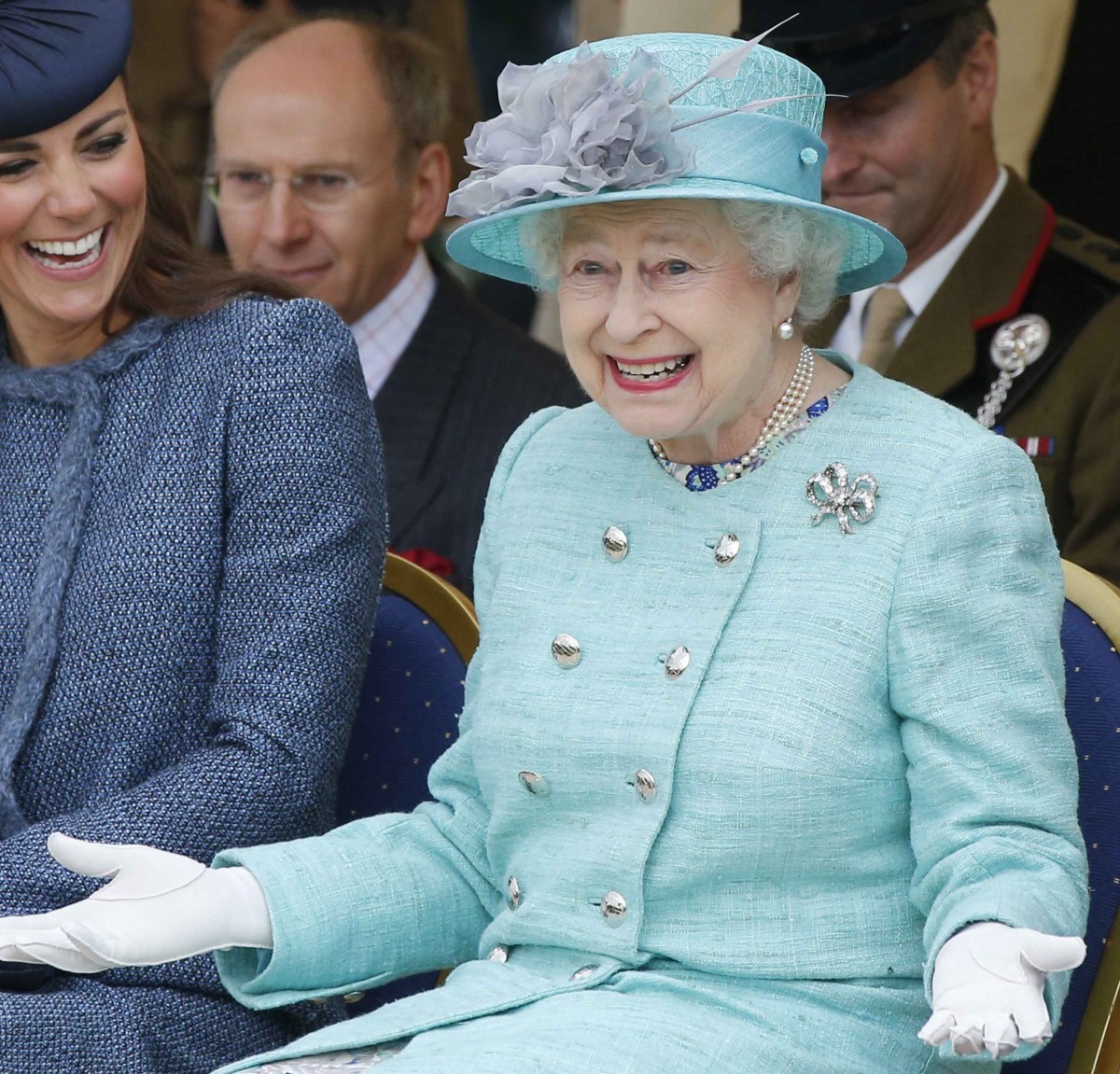 Tradition scaled back after residents complain about the noise

For more than 50 years, bagpipers at the local Army barracks in Ballater, Aberdeenshire have played every morning at dawn but now following noise complaints the tradition will be scaled back.

Queen Elizabeth II has a few royal homes across the U.K. including Windsor Castle, Buckingham Palace, and the Sandringham House. But it’s what takes place at the monarch‘s Balmoral Castle in Scotland that has caused some residents in the area to submit noise complaints.

Here’s what tradition had to be stopped at the queen’s residence to make it quieter there on the weekends and scaled back elsewhere to keep the complainants happy.

Tradition scaled back after residents complain about the noise

For more than 50 years, bagpipers at the local Army barracks in Ballater, Aberdeenshire have played every morning at dawn but now following noise complaints the tradition will be scaled back.

The Daily Record reported that the troops in the Royal Regiment of Scotland will now play one hour later. Not only is the time changing but the soldiers from the regiment’s Balaklava Company 5th Battalion, who are at Balmoral during the summer to guard the queen, will no longer play at the castle on weekends.

Major Robert Weir, the battalion’s commanding officer, took to social media with the news writing: “I had instructed my piper to play wake-up 6 a.m., lunch 12.30 p.m. and last parade 6 p.m., however it has become apparent not everyone enjoys getting up at 6 a.m. to Johnny Cope. A number of ­(somewhat) polite complaints have been made to my staff — could I ask that you don’t swear at the soldiers — and so in the spirit of community, I have decided to break with military tradition and will now do the following. I will move morning pipe call to 7 a.m. weekdays and there will be no pipe calls at weekends.”

But not all the locals have a problem with the noise and opined that the complaints may have come from non-locals who are vacationing in the area or own a second home there.

Local resident Irene Cromack said: “I lived next to the Barracks and always loved the pipers. Please don’t change for a few moaners.”

Another resident, Alison Croft, shared: “Love the pipes and really disappointed that a tradition for more than my 54 years here has to change, it’s absolutely shocking that the Queen’s Royal Guard has to change for who? I think you should carry on the way it’s always been.”

And resident David Cobban added: “I would be happy to wake to the sound of the pipes every morning. I appreciate the traditions that continue.”

Queen Elizabeth wakes up to bagpipes every morning

The queen’s own piper, Pipe Major Paul Burns of the Royal …read more

Sunday was the worst practice of training camp for Daniel Jones’ first-team Giants offense. It was painful to watch, with pass rushers frequently in the quarterback’s lap and interceptions made by corners Adoree Jackson and Darnay Holmes. But something else is wrong in East Rutherford: The Giants are dropping like flies with injuries. They turned […]

HOUSTON — Sam Moll has been one of the most dependable relief pitchers for the A’s this season. Unfortunately for Oakland, the left-hander had one of his worst outings of the season Friday night. Moll gave up a fifth-inning grand slam to Kyle Tucker, whose blast rallied the Houston Astros to a 7-5 win over […]