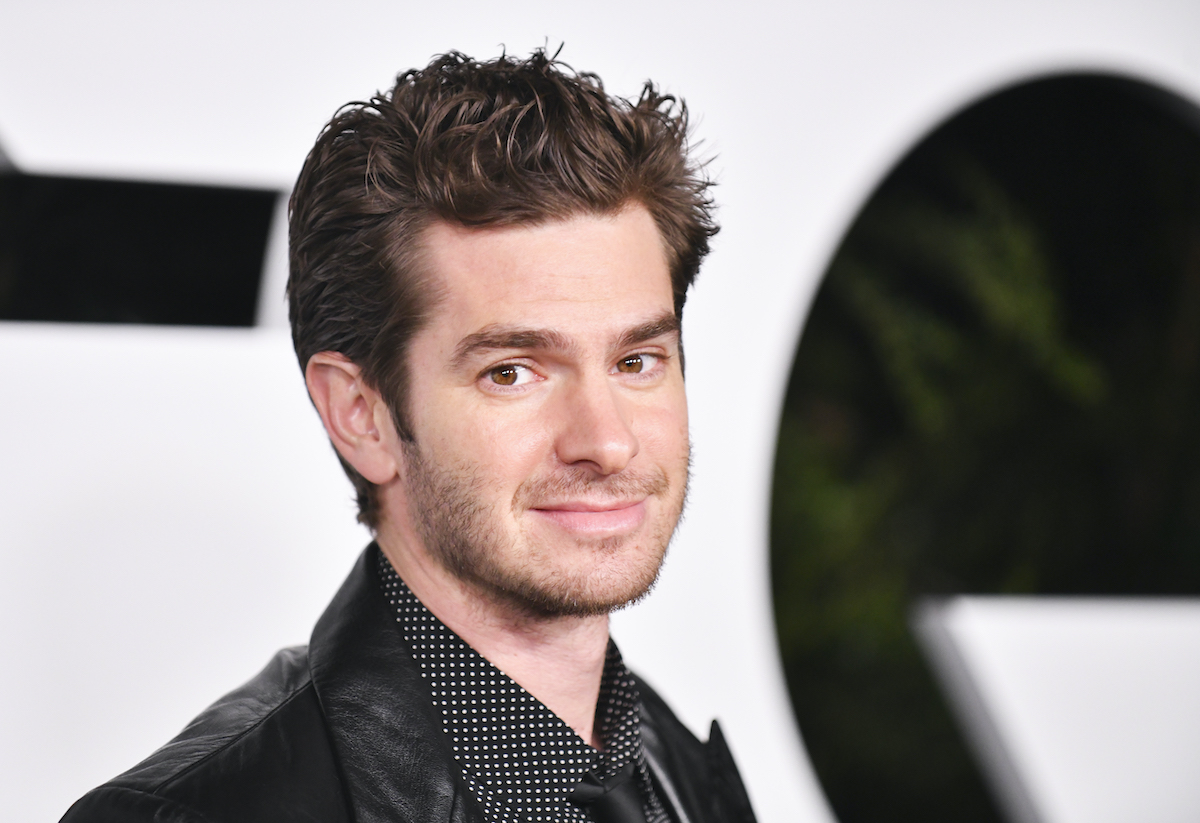 In November, Garfield was spotted crossing the street in New York City, with rumored girlfriend Alyssa Miller according to

The year 2021 put Andrew Garfield back on the world’s radar in a big way. The British actor has collected a number of nominations for roles in back-to-back films The Eyes of Tammy Faye and Tick, Tick… Boom! In December, Garfield wowed fans with his appearance in Spider-Man: No Way Home. Since his breakout role in The Social Network (2010), Garfield has shared the spotlight with some famous faces including his The Amazing Spider-Man co-star Emma Stone. Understandably, fans have wondered: Does Andrew Garfield currently have a girlfriend?

Andrew Garfield had an impressive 2021

Considering Garfield had been quiet for a couple of years, fans of the talented actor were ecstatic when he returned in late 2021 with three new performances.

In September, Garfield appeared as disgraced televangelist Jim Bakker in The Eyes of Tammy Faye with Jessica Chastain, who is an Oscar contender herself for her role as the titular character. In November, Garfield wowed audiences in Lin-Manuel Miranda’s musical Tick, Tick… Boom!, which has made him a potential Oscar contender.

In a recent interview with Variety, Garfield explained that playing Jonathan Larson was “a gift.” He went on to say that the opportunity allowed him to add to his considerable skill set. Garfield said if given the chance, he’d definitely do another musical.

In December, despite very sincere denials when asked by the media if he would appear in Spider-Man: No Way Home, Garfield did appear in the film. His version of the beloved heroic character appeared alongside Tom Holland and Tobey Maguire. The Sony film, co-produced with Marvel, is climbing toward $1.4 billion globally thanks to excited fans of all ages.

Does Andrew Garfield have a girlfriend?

In November, Garfield was spotted crossing the street in New York City, with rumored girlfriend Alyssa Miller according to People. Garfield, 38, and the 32-year-old model were holding hands. It was a rare move for the actor who tends to keep his personal life private.

Later that evening, the pair were spotted on the way to a taping of The Late Show with Stephen Colbert, where he promoted Tick, Tick… Boom!, which was released on Netflix that weekend.

Miller had previous ties to actor Jake Gyllenhaal. They parted ways in 2014. Miller is a Sports Illustrated swimsuit model and actress.

There have been a few famous faces in Garfield’s romantic life. He had a four-year on-off relationship with his The Amazing Spider-Man co-star Oscar winner, Emma Stone. The popular duo ended their relationship in 2015.

Garfield had just ended a relationship with singer Rita Ora in 2019, sparking rumors of a new romance with actress Aisling Bea. Garfield was spotted by a fan with Bea at a performance of Hamilton in West London that year.

The actor talked to IMDb about his film Under the Silver Lake in April 2019. When asked by a fan if he believed in love at first sight, he explained that …read more

‘The Pioneer Woman’ Ree Drummond: Highlights from the First Episode

The Pioneer Woman | Monica Schipper/Getty Images for The Pioneer Woman Magazine The first episode of The Pioneer Woman, titled “Home on the Ranch,” starts with Drummond giving us an introduction to her life. She introduces herself as a writer, blogger, photographer, mother, and Accidental Country Girl. Drummond says she “lives on a ranch in […]

Singing superstar Patsy Cline is a music legend at this point. In her short career, she made an almost immediate and incredibly lasting impact on the genre. Almost 60 years after her death, she’s still counted as a dominant influence among some of the leading women in country. How did Cline get her start in […]

BTS: Jimin Is ‘Curious About’ and Wants ‘to Explore the Nature of Relationships’

On Dec. 22, 2021, GQ Magazine published interviews with the members of BTS: Jin, Suga, J-Hope, RM, Jimin, V, and Jungkook. In his interview with GQ Magazine, Jimin of BTS talked about his songwriting, his interests, and his nightly exercise routine. Jimin of BTS | Rich Fury/Getty Images for iHeartMedia Jimin of BTS ‘is curious about human […]