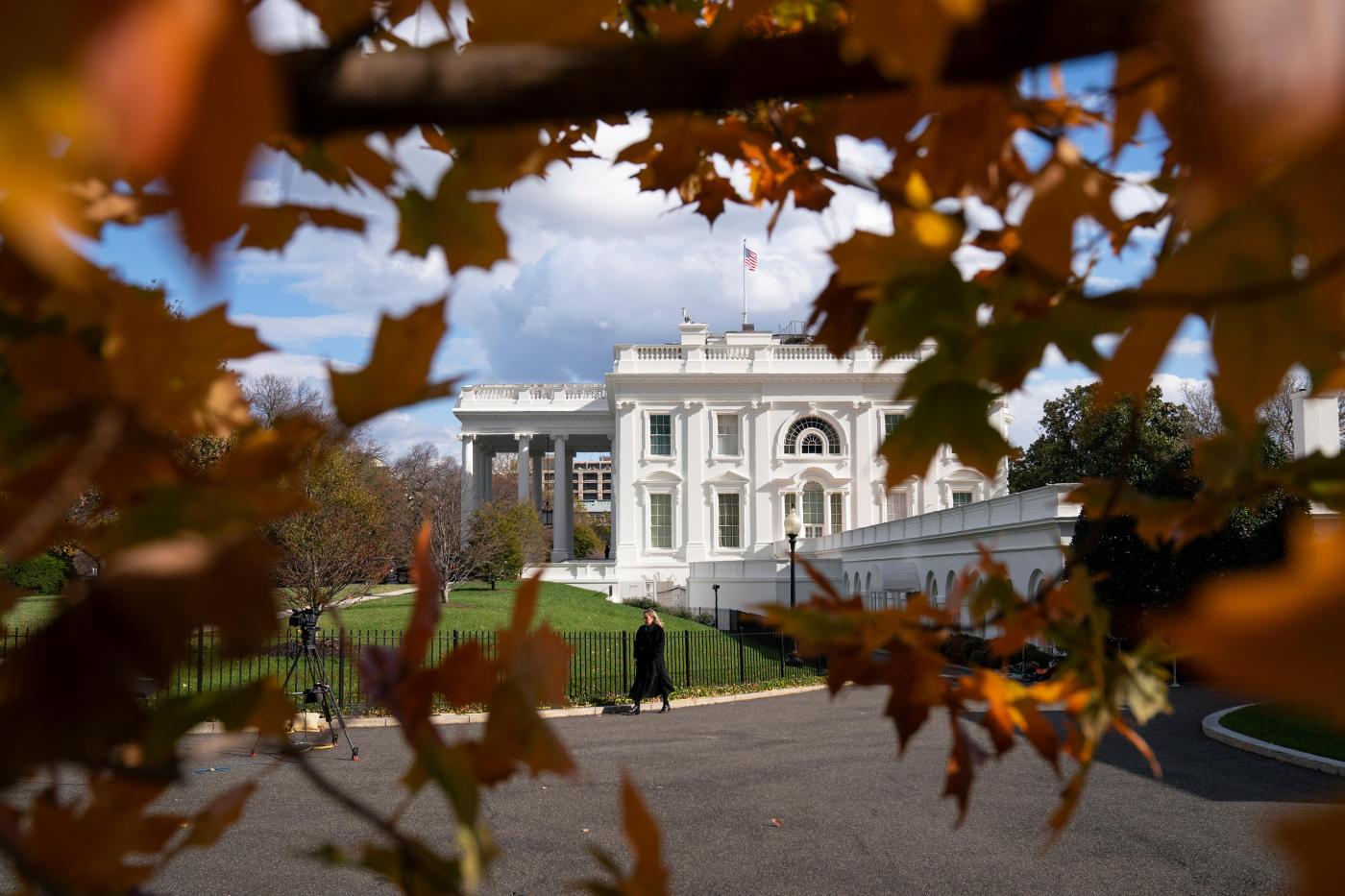 WASHINGTON — Republicans in Congress are engaged in a risky but calculated bet that once President Donald Trump has exhausted his legal challenges to the election, he will come to grips with his loss to President-elect Joe Biden.

But the opposite is happening.

As one Trump court case after another falls by the wayside, Trump is doubling down on efforts to disrupt the election outcome. Rather than accept the reality of the vote, the president is using the weight of his office to try to squash it. He summoned Michigan state lawmakers to the White House on Friday after personally reaching out to GOP officials ahead of next week’s deadline to certify election results. Others from Pennsylvania may similarly be invited in.

Republicans are standing by as it all unfolds. What started as a GOP strategy to give the president the time and space he needed to process his defeat is now spiraling into an unprecedented challenge to the election outcome like nothing since the Civil War.

With their silence, the Republican lawmakers are falling in one step deeper with the president they have spent four years trying to appease. A few have spoken up. But mostly the Republicans are enabling Trump as he wages an unsubstantiated attack on the election that threatens to erode civic trust and impede Biden’s transition to the White House. It could define careers for years to come.

“It’s making future stars of the Republican Party look tiny and small,” Brinkley said. “All of these senators are going to carry a dark mark on their legacy for coddling Trump after he lost.”

Republicans started with a simple premise: If Trump had concerns about fraudulent voting, as he widely claimed, go to court and make the case.

It was a way to buy time, give Trump a chance to bring evidence, and perhaps convince some of his most ardent supporters of the outcome. Biden now has won 80 million votes to Trump’s 74 million.

But in one state after another, from Arizona to Georgia, the Trump cases are failing. Trump forced recounts Friday in two counties in Wisconsin. More legal action is expected there and cases are pending elsewhere. Nowhere has evidence been presented of widespread voter fraud on a scale that could alter the outcome.

The Republican lawmakers will soon be forced into a moment of truth with key upcoming deadlines.

States are expected to certify election results by Dec. 8, and Republican lawmakers have been eyeing the Dec. 14 Electoral College deadline as their own offramp from Trump’s presidency.

That’s when GOP lawmakers believe they can start saying publicly what many of them already suggest in private — that Biden, in fact, won the election.

But there’s no guarantee their gamble will work. Rather than glide toward that outcome, Trump is digging in — moving beyond the GOP argument that it’s about counting legal votes …read more

Several former members of the Cal women’s soccer team said Golden Bears coach Neil McGuire created an atmosphere of bullying, fat-shaming and intimidation that led to mental and emotional distress during their years with the program. In a KTVU report aired Sunday, former Bears players — including some with Bay Area ties — described a […]

California tech-entrepreneur in lawsuits over privacy, blasting ‘Gilligan’s Island,’ and dancing to 50 Cent

A $1 million lawn sculpture and alleged loops of high-volume sitcom theme songs have driven a heated dispute between investor Bill Gross and his tech-entrepreneur neighbor from their respective ocean-front Laguna Beach mansions to a Santa Ana courtroom. The former bond king and his girlfriend, former professional tennis player Amy Schwartz, are enmeshed in a […]

Needing to add scoring to replace five-time All-Star Klay Thompson, who will miss the season with a torn right Achilles’ tendon, the Warriors are nearing a deal Thursday to acquire Kelly Oubre from the Oklahoma City Thunder, according to the Athletic. Oubre, 24, averaged 18.7 points, 6.4 rebounds, 1.5 assists and 1.3 steals per game […]