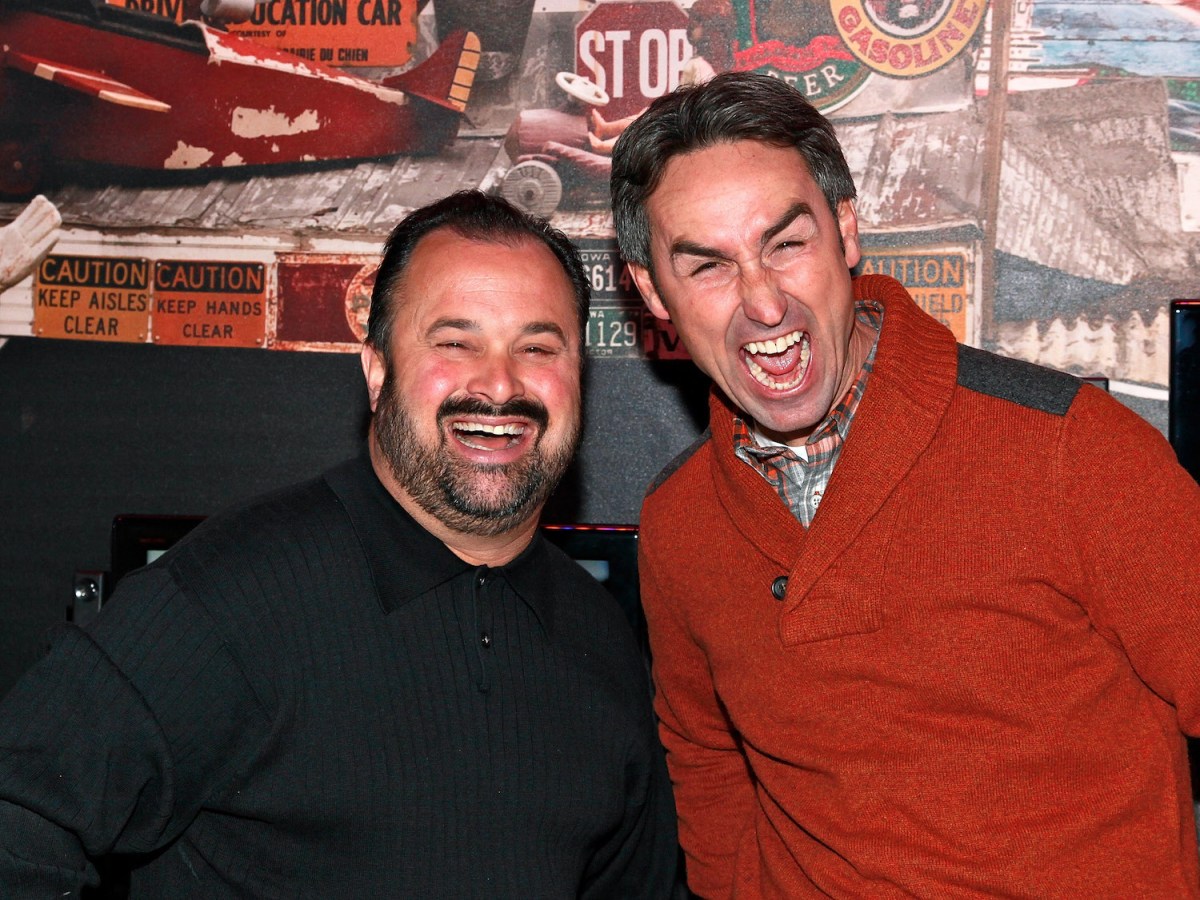 History buffs love the reality TV series American Pickers, but the show hasn’t been the same without Frank Fritz. Fritz and Mike Wolfe co-hosted the show as best friends, but Fritz left the show for surgery and never returned. More recently, he was hospitalized for a stroke, and his father just gave an update on his condition.

What happened to Frank Fritz? The ‘American Pickers’ star was hospitalized

Frank Fritz stopped appearing on American Pickers during season 21. He had back surgery that led to his initial departure, and it seemed History never invited him back to continue filming with Mike Wolfe. Additionally, Wolfe and Fritz had a falling out — and it’s unclear where they stand today.

More recently, Fritz was hospitalized following a stroke. The Sun obtained the emergency audio that Fritz’s friend placed after arriving at Fritz’s home on July 4, 2022. “I just showed up at my friend’s house here and he was sprawled out on his floor,” the friend told the emergency dispatcher. “He can’t speak to me. He might be seizuring (sic) I’m not sure.”

Despite Wolfe and Fritz’s complicated friendship, Wolfe posted about Fritz’s hospitalization on Instagram. “There have been lots of opinions in regards to mine and Frank’s friendship and the show, but now is not the time to set the record straight,” Wolfe wrote. “Now is the time to pray for my friend. Frank has suffered a stroke and is in the hospital. Please keep him in your hearts and thoughts. Frank, I pray more than anything that you make it through this OK. I love you, buddy.”

Frank Fritz has several people in his corner hoping for a quick recovery, including his ex-American Pickers co-star Mike Wolfe. And according to Fritz’s father, Bill, he’s doing OK. Bill exclusively told The Sun that his son is in stable condition following his hospitalization.

Fritz has been vocal about his health troubles in the past. The Sun reports he dealt with alcoholism and checked into the Abbey Center in Bettendorf, Iowa, for 77 days. “I didn’t like drinking anymore,” he told The Sun. “My mom was an alcoholic and she died five years ago and it was alcohol-related. My grandfather was an alcoholic and he died. That didn’t sit well with me.”

Following rehab, he was “feeling really good” about the future. “Life is good and I’d like to get back into the swing of things,” he added. “I wish I had done it five years ago. I would have been a different person.”

SANTA CLARA — Trey Lance had the time. Danny Gray had the speed. Just like that, the 49ers had themselves a deep-threat connection that puts NFL defenses on notice for the coming seasons. Now that is how you make a preseason entrance. Lance’s 76-yard touchdown strike to Gray came on the 49ers’ second drive, much […]

Join Discovery Homes on August 20 and 21 for the grand opening of their newest community — Pheasant Meadows — which features 50 new single-family homes built within an established neighborhood in the heart of Oakley. The Alpine floor plan at Pheasant Meadows.  This brand new community features single-story and two-story homes ranging in size […]