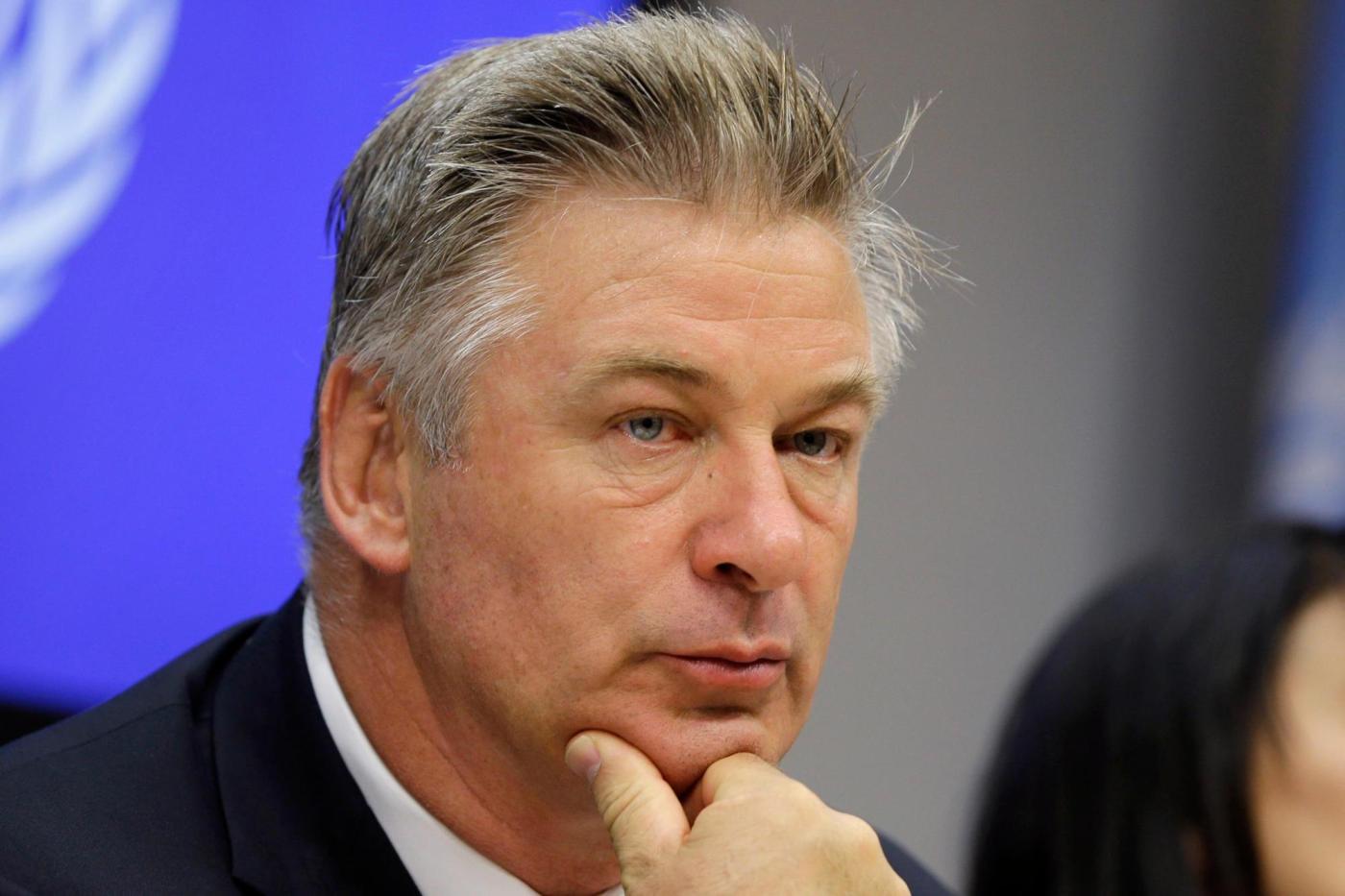 While Alec Baldwin has depicted himself as a seasoned veteran in gun safety on film sets, a lawsuit filed Wednesday by the armorer for the film, “Rust,” said he ignored her request to undergo firearms training for the “cross draw” move he was using when cinematographer Halyna Hutchins was fatally shot.

This allegation suggests that Baldwin may not have been as conscientious as he claimed to be while producing and starring in the Western, according to Insider. The allegation comes in the lawsuit filed by 24-year-old Hannah Gutierrez-Reed, and targets the company that supplied the ammunition used on the set. It alleges that the company mixed live ammunition with dummy rounds that Gutierrez-Reed needed for loading Baldwin’s gun.

While the lawsuit doesn’t name Baldwin as a defendant, it paints a picture of lax adherence to gun safety protocols on the set. Gutierrez-Reed also appeared to cast some blame on Baldwin for failing to attend a “cross draw training” session and for how he handled the weapon, Insider reported. The lawsuit said Gutierrez-Reed asked Baldwin to schedule the training on Oct. 15, less than a week before the Oct. 21 fatal shooting, but she never heard back from him.

Moments before the fatal shooting, Baldwin was rehearsing a scene with Hutchins and “Rust” director Joel Souza, practicing the “cross draw” with the Colt revolver and pointing it in Hutchins’ director, according to reports. The gun went off, with a live round killing Hutchins and wounding Souza. Baldwin has controversially claimed in a TV interview in December that he did not pull the trigger.

In addition to these new allegations coming in the armorer’s lawsuit, Baldwin is under pressure for other reasons related to Hutchins’ death investigation.

The Santa Fe County Sheriff’s Department took the somewhat unusual step Thursday of issuing a statement saying that Baldwin still had not turned over his cell phone — despite claims by the actor and his attorneys that he was willing to comply with their December search warrant for the iPhone.

“Any suggestion that I am not complying with requests or orders or demands or search warrants about my phone, that’s bull—-, that’s a lie,” Baldwin said in an Instagram video he posted over the weekend, the Daily Beast reported.

Baldwin was responding to reports in the New York Post and other outlets that said he had failed to turn over his phone for forensic examination nearly a month after investigators had issued their search warrant. In his video, Baldwin said he wanted police to work with his attorneys and to specify what they were looking for before they began rummaging through his phone, the Daily Beast added.

“They can’t just go through your phone and take your photos, or your love letters to your wife, or what have you,” Baldwin said Saturday.

“This is a process where one state makes the request of another state,” Baldwin also explained of the New Mexico warrant. “It’s a process that takes time, they have to specify what they want. We are one thousand percent …read more

Jamie Lynn Spears attends the 2016 CMT Music awards at the Bridgestone Arena on June 8, 2016 in Nashville, Tennessee. | John Shearer/WireImage Jamie Lynn Spears is doing a promotional tour for  Britney Spears has been in the headlines nearly every day for the past few years. But lately, her younger sister, Jamie Lynn Spears, has been […]

VIENNA — No one expected much progress from this past week’s diplomatic marathon to defuse the security crisis that Russia has ignited in Eastern Europe by surrounding Ukraine on three sides with 100,000 troops and then, by the White House’s accounting, sending in saboteurs to create a pretext for invasion. But as the Biden administration […]