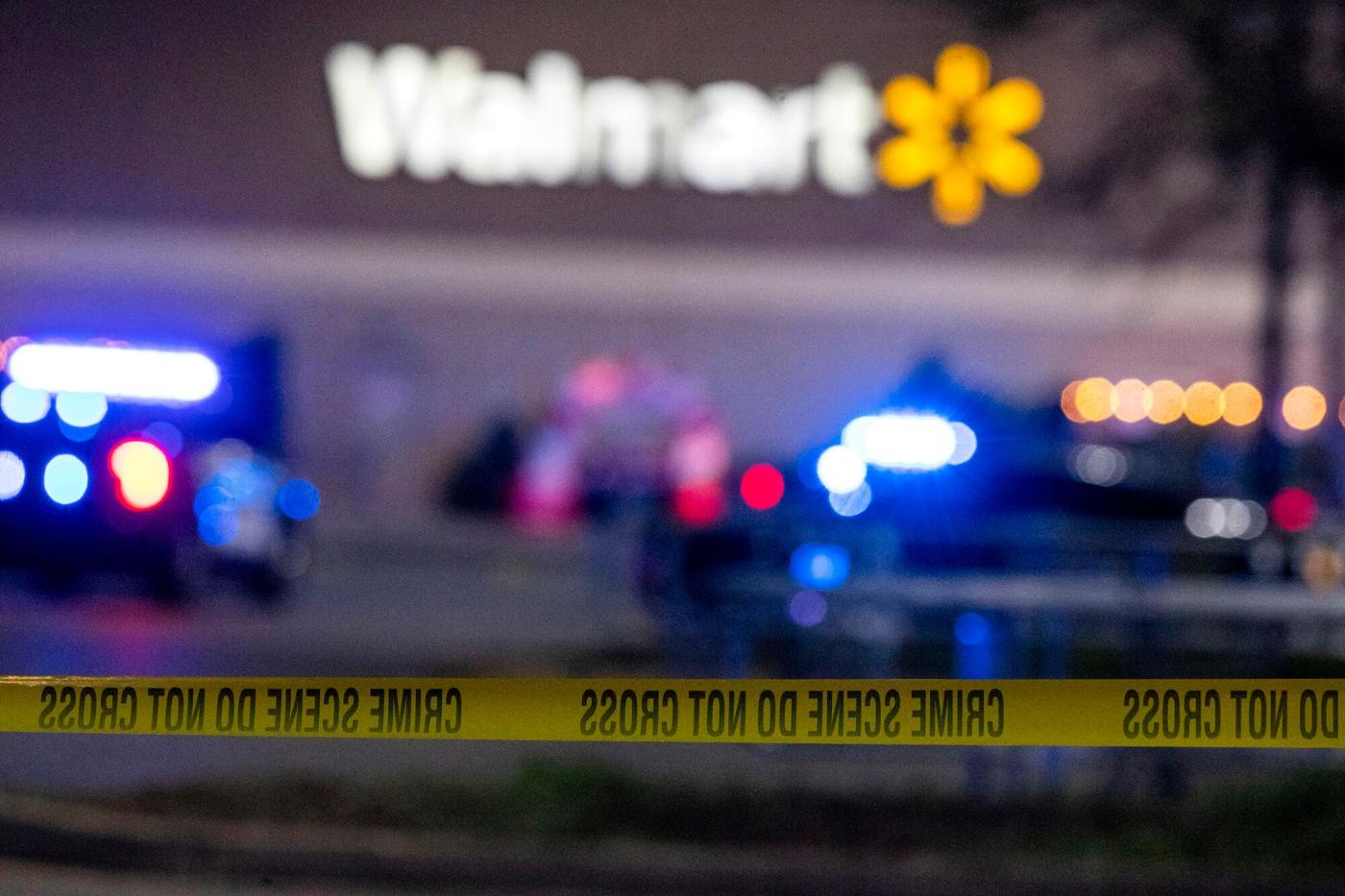 The gunman who killed six people at a Walmart in Virginia was a store manager, a source familiar with the case told CNN.

The manager, who was known as an overnight “team lead” for the store in Chesapeake, had worked at the Walmart since 2010, the source said.

Investigators believe the gunman died from a self-inflicted gunshot wound, Chesapeake Police Chief Mark Solesky said Wednesday morning. But his identity has not been released because his next of kin had not been notified.

The motive behind the massacre remains a mystery.

The deadly rampage started around 10:12 p.m. Tuesday, less than an hour before the Walmart Supercenter was set to close.

At least four people remained hospitalized Wednesday, the police chief said. Solesky said he did not know the conditions of the patients.

Investigators swept the store overnight into Wednesday, searching for victims or people who may have been hiding, Chesapeake Police spokesperson Leo Kosinski told CNN earlier.

Officers responded to the Walmart around 10:12 p.m. — less than an hour before it was set to close.

The shooting, which came two days ahead of Thanksgiving as customers were doing last-minute shopping, is yet another instance of how gun violence erupts in American life in places traditionally seen as safe, from schools to stores and even hospitals.

At the University of Virginia in Charlottesville — which is about 170 miles west of Chesapeake — a 22-year-old student allegedly opened fire on fellow students this month, killing three of them on a bus returning to campus from a field trip to Washington, DC.

Last weekend, a 22-year-old shot and killed five people at an LGBTQ nightclub in Colorado Springs, Colorado, and 19 others were injured, authorities said.

Tuesday’s shooting happened as the US has recorded more than 600 mass shootings so far this year, according to the Gun Violence Archive. The archive and CNN tally a mass shooting as one involving at least four killed or injured, not including the shooter.

Mother in shock after surviving shooting

Joetta Jeffery told CNN her mother, Betsy Umphlett, sent her texts from inside the store during the shooting, alerting her that someone had opened fire.

“I’m crying, I’m shaking,” Jeffery told CNN. “I had just talked to her about buying turkeys for Thanksgiving, then this text came in.”

Jeffery said her mother is uninjured but in shock, and they’ve been reunited.

Chesapeake city officials have asked people to stay away from the store during the investigation.

“Our first responders are well-trained and prepared to respond; please give them space to do so,” the city tweeted.

A reunification center was set up at the Chesapeake Conference Center, city officials said. They are asking that only immediate family and emergency contacts for people who were in the store go to the center.

In a statement, Walmart said it’s shocked at the tragedy that unfolded in one of its stores.

“We’re praying for those impacted, the community and our associates. We’re working closely with law enforcement, and we are focused on supporting our associates,” the company …read more

Mike McDaniel and Kyle Shanahan worked closely together for 14 years. Sometimes too close. McDaniel, hired during the offseason to coach the Miami Dolphins, told Miami reporters in September one of the big differences in being a head coach as opposed to an assistant is a key bit of personal hygiene. “I used to be […]

Sharks don sharp Seals-inspired uniforms. Their goalie, though, was anything but

SAN JOSE – Just in time for the holiday season, the Sharks threw it back to the 1970s on Friday night, donning new Reverse Retro jerseys that were inspired by the 1974-75 California Golden Seals. To refresh, those Golden Seals had a record of 19-48-13 and missed the playoffs for what was then a sixth […]