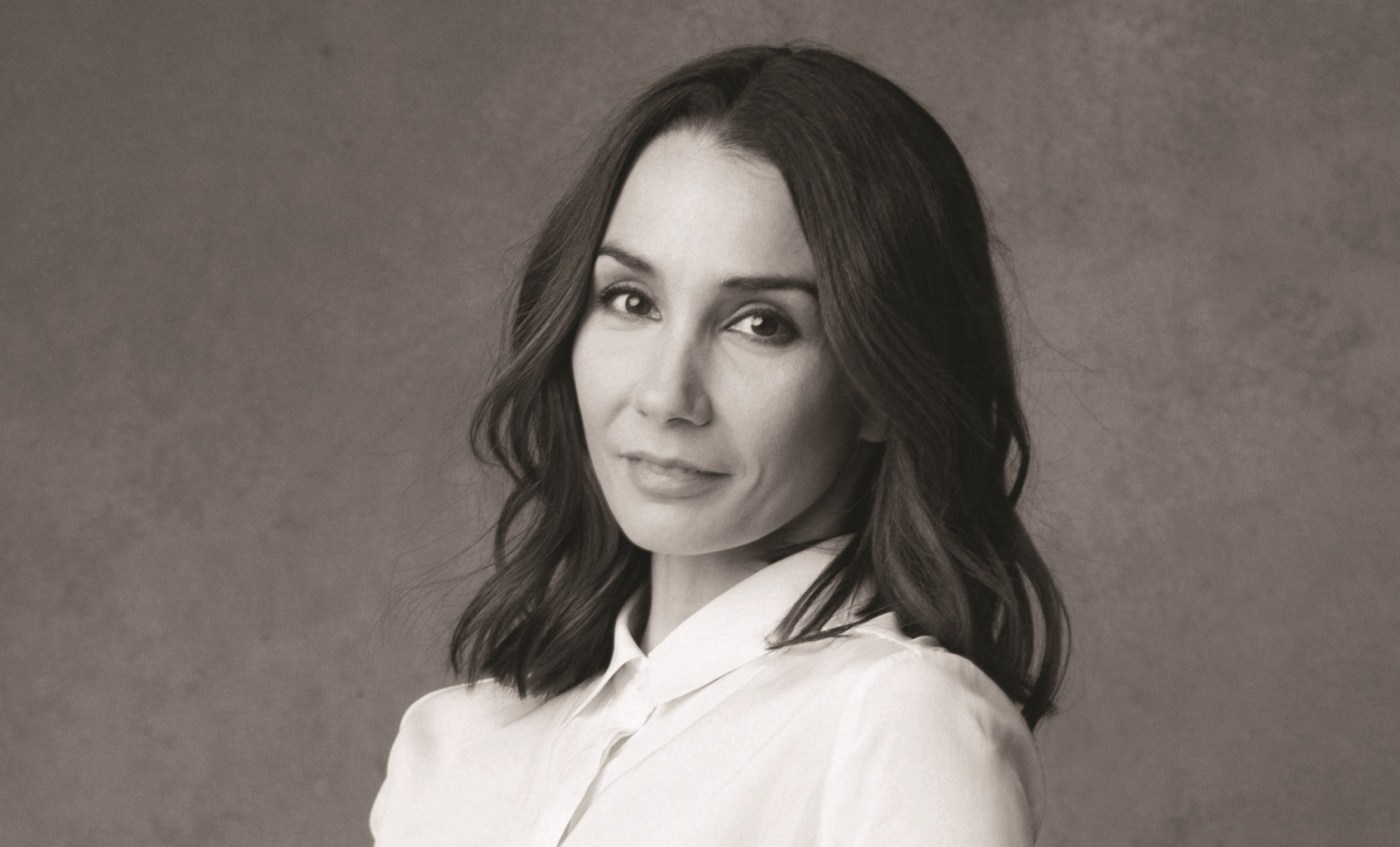 The first woman ever to lead the oldest professional ballet company in the United States, she’s taking over at the end of 2022 from Helgi Tomasson, who turns 80 in October. His 37-year tenure propelled the company into the ballet world’s top ranks.

“I’m excited to join S.F. Ballet to add to the innovative spirit of the company as we reassess what the future of ballet can and should look like, opening the best of what our art form can offer to the widest possible audience,” Rojo said in a statement released by the company.

For the past decade Rojo has led London’s English National Ballet as artistic director and lead principal, a period during which she built on its status as one of the U.K.’s five major ballet companies while championing female choreographers. In San Francisco, she’ll take over an even more august institution entering its ninth decade, a company with international reach via tours, festivals, commissions for emerging choreographers, development of new works and its vaunted school.

The appointment was the result of a 10-month international search led by a committee co-chaired by Board of Trustees members Sunnie Evers and Fran Streets that included representatives from S.F. Ballet leadership, staff, dancers, and musicians.

Born in Canada and raised in Madrid, Rojo received her bachelor’s degree in dance/choreography at the Real Conservatorio Profesional de Danza Mariemma and earned a master’s in theatrical arts and doctorate from the Universidad Rey Juan Carlos de Madrid. Her 30-year career as a ballerina included more than a decade as a principal dancer at The Royal Ballet following a run as a principal at English National Ballet in the late 1990s. She earned acclaim for her lead roles in an array of classic full-length ballets, as well as works by George Balanchine, Jerome Robbins, Kenneth MacMillan, and others.

“I am very excited that a fellow dancer will lead the company with bold vision and artistry,” Tomasson said. “And I look forward to seeing the innovative ideas that Tamara will bring to S.F. Ballet.”

Her arrival caps a period of transition that has seen generational turnover across the Bay Area arts scene, including Esa-Pekka Salonen taking over as the San Francisco Symphony’s music director in 2020 after Michael Tilson Thomas’s galvanizing quarter-century tenure. San Francisco Opera has created several new leadership positions in recent years. And on Tuesday Berkeley Rep announced that Susie Medak is stepping down from her role as the theater’s managing …read more

‘The Bold and the Beautiful’: Fans Want More Fashion Shows

‘The Office’: Craig Robinson Compared the Cast to ‘Towels Being Wrung out’ for Character Inspiration

Craig Robinson, Ed Helms, and Brian Baumgartner | Chris Haston/NBC/NBCU Photo Bank via Getty Images Craig Robinson’s passion for music inspired Darryl Philbin From Andy Bernard’s (Ed Helms) penchant for accapella to Kevin Malone’s passion for fantasy football, each character in The Office has something that makes them relatable to fans. As Baumgartner and Robinson […]

‘Dancing with the Stars’: Cheryl Burke Opens up About Impact of Body Dysmorphia on Her Career

Cheryl Burke | Amy Sussman/Getty Images ‘Dancing with the Stars’ pros body-shamed by fans  In December 2021, Burke talked about being body-shamed by fans with fellow DWTS pro Witney Carson on the Pretty Messed Up podcast. Burke mentioned body dysmorphia, a mental health disorder in which an individual focuses on perceived defects or flaws regarding their body. Recently, Burke […]