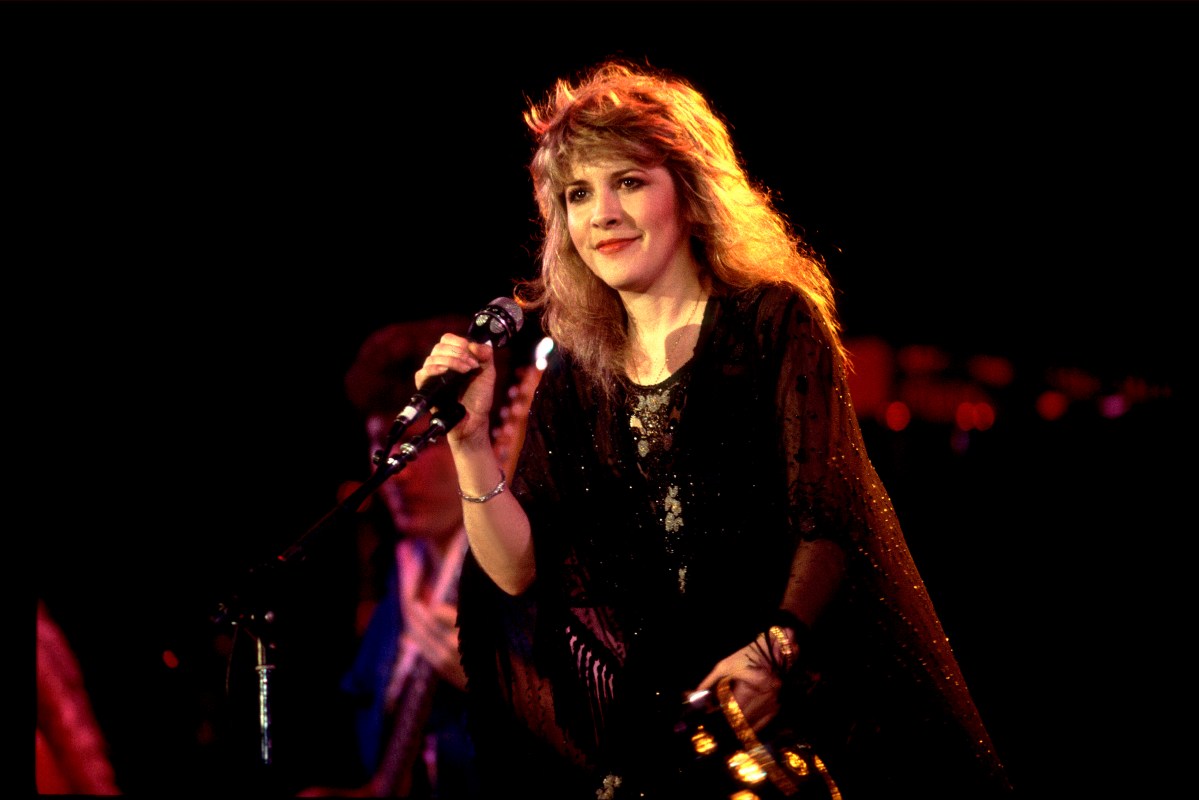 A famous band decided to cover Fleetwood Mac’s “Landslide.”A member of the band said the song meant more to her after she became a mother.The cover became a top 10 hit but the original didn’t.

Fleetwood Mac‘s “Landslide” is one of the group’s most famous songs. Despite this, it did not chart as highly as a cover of the track from the 21st century. A member of a famous band explained why Fleetwood Mac’s song meant so much to her.

The Chicks, formerly known as the Dixie Chicks, covered “Landslide” for their 2002 album Home. During a 2020 interview with Interview Magazine, Chicks member Natalie Maines discussed why her band decided to cover the tune.

“After I had my son Slade, I really heard the words and understood what she was talking about, because I felt like I was getting older, too,” she revealed. “I felt more connected to that song. We knew at that time that we were doing an acoustic sort of bluegrass record and I liked taking more pop-sounding songs and making them into bluegrass.”

During a 2020 interview with Vulture, Maines was asked if any of the Chicks’ songs meant something different to her as time went on. “For me, and I’ve talked about it onstage, it’s ‘Landslide,’” she said. “Not so much since we started doing it, but I just remember why I was really attached to it and wanted to do a cover of it.

“Obviously we’d all, or most of us, heard that song, and then as I got older it definitely took on new meaning,” she continued. “That’s why I felt so connected to it and really wanted to try a version. As you get older you understand a lot more about that song.”

MOGADISHU, Somalia — Gunmen wearing suicide vests and believed to be members of a militant group attacked a hotel popular with government officials in the capital of Somalia on Sunday, according to the police. There were no immediate reports of casualties, but security forces rescued dozens of civilians and officials, including the fisheries minister, from […]

If Kimora Lee Simmons Joins ‘RHOBH’ For Season 13, She Would Join the Long List of Housewives With Legal Problems

By SETH BORENSTEIN, SAMY MAGDY and FRANK JORDANS (Associated Press) SHARM EL-SHEIKH, Egypt (AP) — Negotiators early Sunday approved a historic deal that would create a fund for compensating poor nations that are victims of extreme weather worsened by rich countries’ carbon pollution, but an overall larger agreement still was up in the air because […]