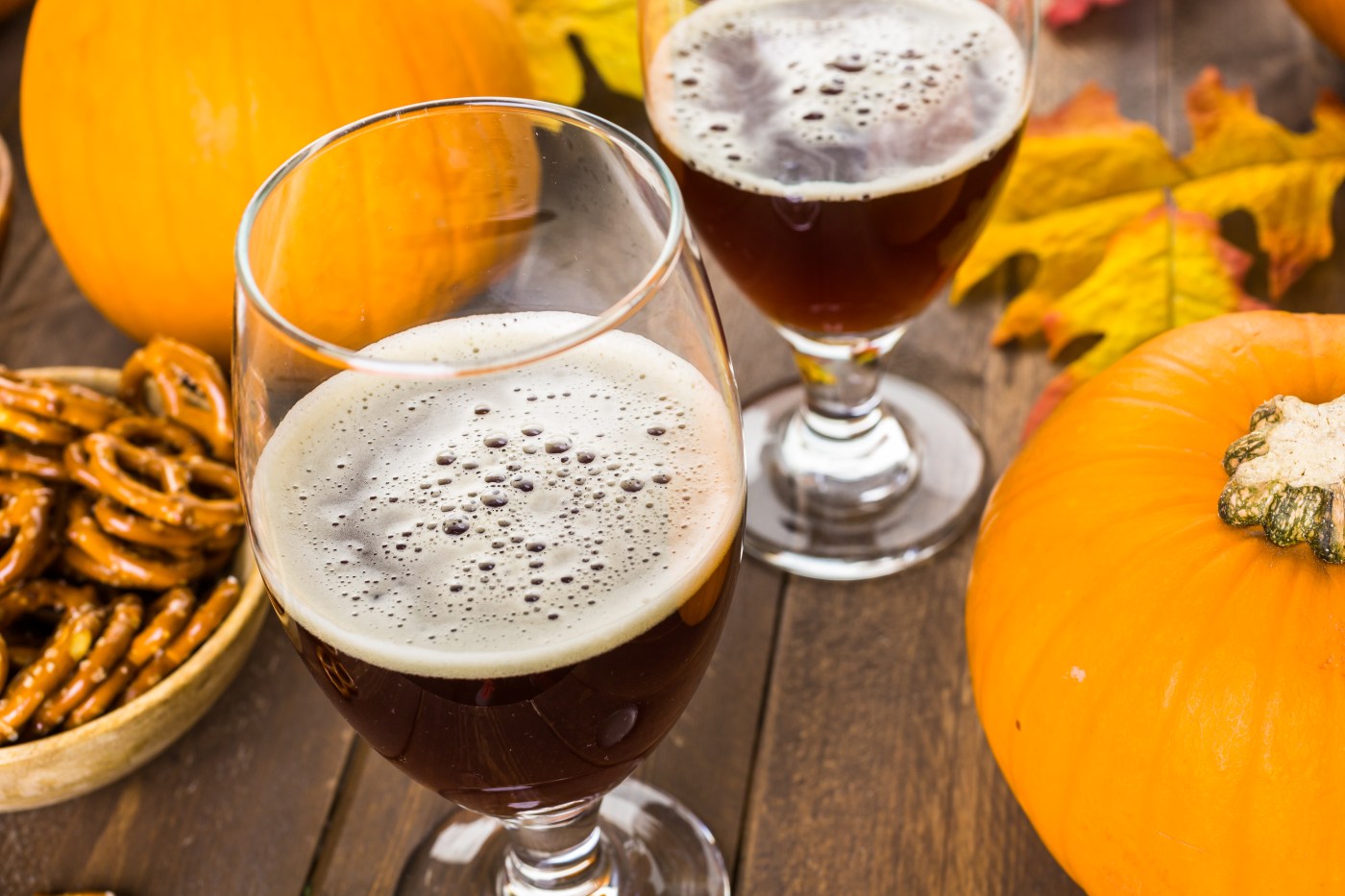 As autumn brings cooler temperatures, the lighter beers we enjoyed all summer will give way to the more full-bodied, complex and deliciously malt-forward flavors of fall.

Beer is a seasonal brew, with many traditional styles created specifically for the changing weather throughout the year. Before refrigeration and other modern technologies, the seasons dictated which types of beer a brewer could successfully create at any given time — brewing lager, for example, required cold temperatures.

Today, of course, any beer can be brewed at any time, but I still prefer to let the seasons dictate what I stock in my refrigerator. Here are a few that are perfect for fall sipping.

Brown ales used to be big, thanks in part to Pete’s Wicked Ale, which popularized the style on a national scale in the 1980s, along with Newcastle Brown Ale. These ales are originally from Great Britain, and have pronounced malt, often with caramel and nutty character, but less roast than porters. Unsurprisingly, an American brown ale tends to exhibit a little more hop character than those made by our English cousins.

Another style that originated in England, porters almost died out there, before rebounding in the early 1970s, thanks in part to San Francisco’s Anchor Brewing. These dark beers come in two varieties: brown porter and robust porter. Both have roasted malt character with chocolate and caramel flavors. The American version is often a little more bitter and exhibits coffee notes, while English versions tend be softer, sweeter and with more caramel or toffee.

Try: Look for Fuller’s London Porter and Samuel Smith’s Taddy Porter, both from the U.K. For American versions, I like Deschutes Brewery’s Black Butte Porter from Oregon and, naturally, Anchor Porter.

It wouldn’t be fall without pumpkin beer. This popular seasonal beer is a relatively recent phenomenon — Hayward’s Buffalo Bill’s Brewery did the first modern-day pumpkin beer in 1986. But pumpkin brews originated in colonial New England, because barley and wheat were scarce. Pumpkin beers are brewed with pumpkin, of course, but many include allspice and other flavorings. A few years ago, almost every brewery made one. There are fewer now, but still enough to satisfy for your pumpkin beer cravings.

Try: A few of my favorites include Dogfish Head’s Punkin Ale from Delaware, as well as Anderson Valley’s Fall Hornin’ Pumpkin Ale from Boonville, and the original Buffalo Bill’s Pumpkin Ale.

These strong Belgian ales have rich, malty flavors with fruit notes, like plums, raisins or cherries, and spices, such as cloves or black pepper. They tend to be quite complex, perfect for sipping on an autumn day.

Try: Westmalle Dubbel or Chimay Premiere (aka Red), both from Belgium, or Unibroue Maudite from Quebec.

This is not an actual, recognized type of beer, but a growing number of breweries are attempting to make a beer that imitates that traditional camping treat. S’mores, in case you’ve never …read more

The trial of a former Novato High School student charged with a grisly gang homicide ended in a mistrial after the jury deadlocked. Juan Carlos Martinez Henriquez, 21, is charged with one count of murder, one count of attempted murder and two counts of aggravated mayhem in the 2016 attack. The trial followed extended litigation […]

The Bay Area added jobs during September — but the once-robust region’s battle to regain the mammoth amounts of jobs it lost amid coronavirus-linked business shutdowns has fizzled, a new report released Friday shows. To be sure, employers added 18,900 jobs in the Bay Area in September, but that was far below the gain of […]

A fourth-string cornerback, in his 49ers debut, kept staking the Miami Dolphins to yards and points. The franchise quarterback, on a tender ankle, kept getting hit and became an interception machine. By the time Brian Allen and Jimmy Garoppolo got pulled, too much damage was done to avert one of the 49ers’ most embarrassing losses […]