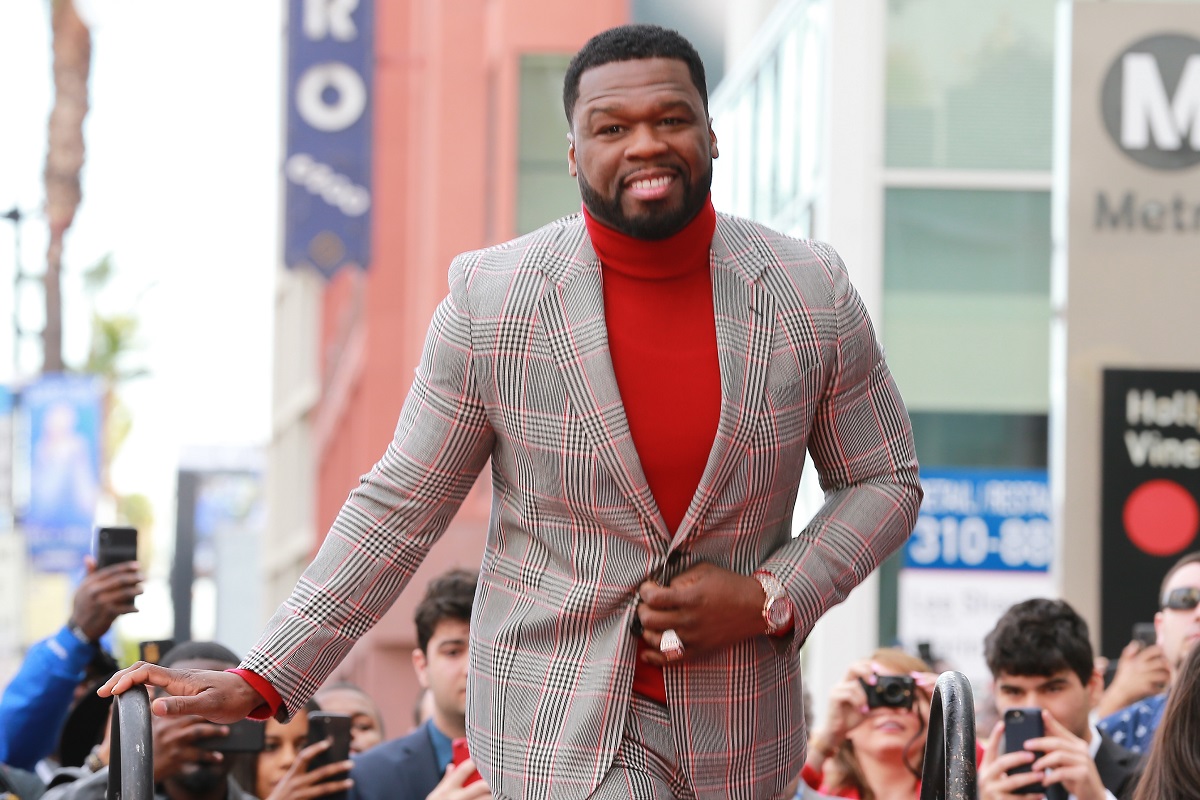 Nas and 50 Cent’s relationship go far back. Before the

50 Cent has been known for getting into feuds with several rappers in the industry. One of those rappers was Nas, who, prior to their feud, he admitted being friends with. Although they feuded for many reasons, there was a point in their careers where Jennifer Lopez was at the center of their rivalry.

Nas and 50 Cent’s relationship go far back. Before the ‘In Da Club’ hitmaker was signed to Eminem, he had a small deal with Columbia records that wasn’t as lucrative. But his peer at the time, Nas, helped support 50 Cent while he was still an up-and-comer.

“Nas was the first person to do something for nothing for me,” 50 Cent once told MTV (via Beats, Rhymes Lists). “He allowed me to go on his promo tour for Nastradamus in 1999]. He said, ‘The way you came out with that record [‘How to Rob’], it felt like when I came out [with ‘Illmatic’]. He wanted me to be out there. Me and Tony Yayo, we went on that promo tour. At that point, me and Nas was cool.”

Nas and 50 Cent once feuded over Jennifer Lopez

In 2005, 50 Cent released the record ‘Piggybank,’ which saw him targeting various hip-hop artists. Nas was also mentioned and ridiculed on the hit record, which prompted Nas to retaliate with his own diss track. Nas shared one of the reasons for his conflict with 50 Cent was due to a song he did with Jennifer Lopez.

According to Nas, 50 Cent was originally supposed to do the song with Lopez back in the earlier days of 50 Cent’s career. But the hip-hop artist was replaced in favor of Nas, who was a much bigger artist at the time. Nas believed 50 Cent held a bit of a grudge against him afterward.

“50 has been saying some s*** since he came out in 2002. He said I did a song with Jennifer Lopez and I wasn’t supposed to because he did a song with her,” Nas once said according to Contact Music. “So he’s like a kid living in a hip-hop fantasy world. J.Lo is a friend of mine, if she wants to do a record, I’m doing a record with her. 50 was like a little brother to me.”

At the time, Nas cautioned 50 Cent against feuding with him, implying that former rival Jay-Z retired because of him.

But speaking to DJ Clue in an interview, 50 Cent shared that he wasn’t necessarily angry at Nas for collaborating with Lopez.

“I wasn’t mad that he did the record, I was mad because he didn’t call me,” 50 Cent said according to Infamous Clips.

Nas once admitted that when the Power creator started out, he wasn’t sure if the then-young rapper would …read more

The referees have received a lot of attention so far in the Western Conference finals, as both the Mavericks and Warriors have expressed their displeasure with calls throughout. Perhaps in response — or maybe just because it’s a potential clinching game — the NBA is sending three of its most-worked referees to call Game 4 […]

The rancher who is a scientist: Carmel Valley man uses his lab discoveries to help his ranch fight climate change

CARMEL VALLEY — Luke Gardner spends workdays surrounded by bubbling vats of seaweed and tanks of abalone at Moss Landing Marine Lab but trades his lab coat for work boots on weekends to head to his cattle ranch. Although cows and aquaculture might seem like two utterly distinct interests, Gardner has found a clever way […]

Aubrey Plaza Says ‘People Are Surprised’ by Her Ethnicity; What Is It?

For over a decade, Aubrey Plaza has been carving out a space for herself in the entertainment industry. Her breakout role as April Ludgate on the hit comedy Parks and Recreation made her one to watch. Since then, fans have been interested in the talented actor. But they aren’t just invested in Plaza’s career. Many […]