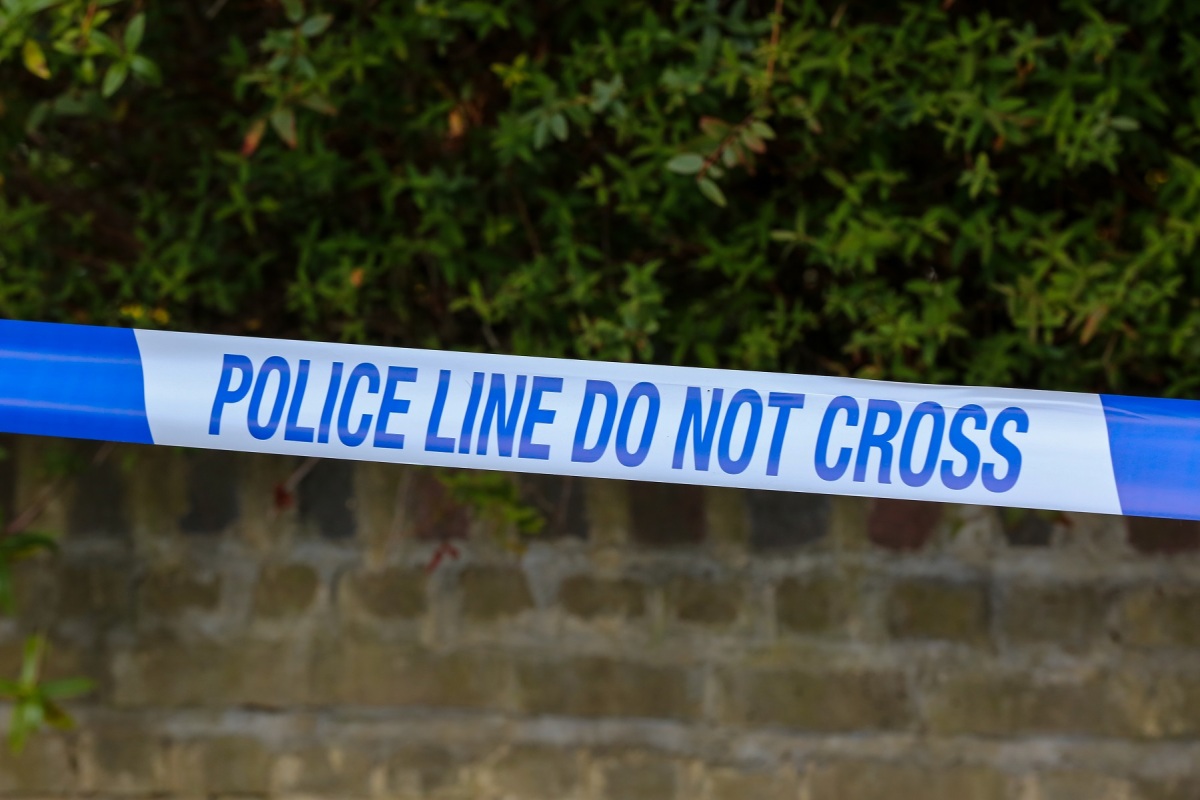 Never Seen Again covered Ali Gilmore’s strange and sudden disappearance in episode 8 of season 2. Gilmore remains missing, although Tallahassee police named a person of interest in 2021. Still, nothing has come from the announcement.

Paramount+ has just released the second season of Never Seen Again. The true crime series covers the sudden and inexplicable disappearances of people. Each episode covers a different missing person, digging deep into the strange events leading up to their disappearances and all that has happened since. Some cases remain cold decades after the missing person was last seen. We’ve collected three of the most baffling cases that season 2 has covered.

Ali Gilmore went missing in 2007; Her story was covered in season 2 of ‘Never Seen Again’

In 2006, Ali Gilmore was pregnant and working two jobs. The 30-year-old worked for Florida’s Department of Health during the day and had picked up a second job at a supermarket to make her dream of homeownership a reality. According to friends and family, Gilmore was high-achieving and hard-working.

On February 2, 2006, Gilmore left her night job and drove home. What happened after that remains a mystery 15 years later. Coworkers grew concerned when she didn’t show up for work the following day and reported her missing. Police entered her home and found nothing out of place. Gilmore’s car was in the driveway, and her purse was inside the house. There didn’t appear to be a struggle inside the home, but Gilmore was gone. Her estranged husband was initially considered a person of interest but has since been cleared of involvement. While there was a massive search for the then 30-year-old pregnant woman, no trace of her has ever been found.

In May 2013, Jon Riley left his home in Meaford, Ontario, Canada, for a quick trip to Toronto. Meaford, a town of just 10,000, was Riley’s home base, but he had previously spent time in Toronto. Short trips were not out of the norm. What was abnormal was the fact that Riley didn’t return and didn’t contact his family.

Riley’s sister, Judi Riley, reported him missing, but it would take years for police to really investigate. Judi described her brother as family-oriented and communicative. She insists he wouldn’t just disappear. Riley’s case is especially unsettling because body parts started appearing around Canada after Riley’s disappearance. None belonged to him. Still, Judi believes her brother might have been one of Bruce McArthur’s victims.

According to CBC, McArthur killed eight men between 2010 and 2018 before being apprehended. The serial killer, who worked as a landscaper and mall Santa, preyed on men in the LGBTQ community. You can watch Never Seen Again to learn more about Riley’s case. The series spotlighted Riley’s case in the 10th episode of season 2

Pac-12 schools would have little to gain financially from jumping to the Big 12, according to a veteran of realignment  who’s watching the chaos unfold from his retirement chair. “I see no benefit to somebody from the Pac-12 going to the Big 12,” said former Utah athletic director Chris Hill, who oversaw the Utes’ 2011 […]

Harriette Cole: It was a big deal that I posted these photos. My boyfriend said nothing.

DEAR HARRIETTE: I haven’t felt confident enough to post a picture of myself on social media in a very long time, but I recently got my makeup done professionally for the first time, and I just had to share the pictures. This might not seem like a big deal to most, but it was major […]

Top Gun: Maverick has many jaw-dropping flight scenes in the movie. Part of that is because they were real, with real pilots pulling off many maneuvers. While it’s incredible to watch Tom Cruise pulling off wild stunts, it was challenging to figure out how to film these sequences. Director Joseph Kosinski breaks down the flight […]