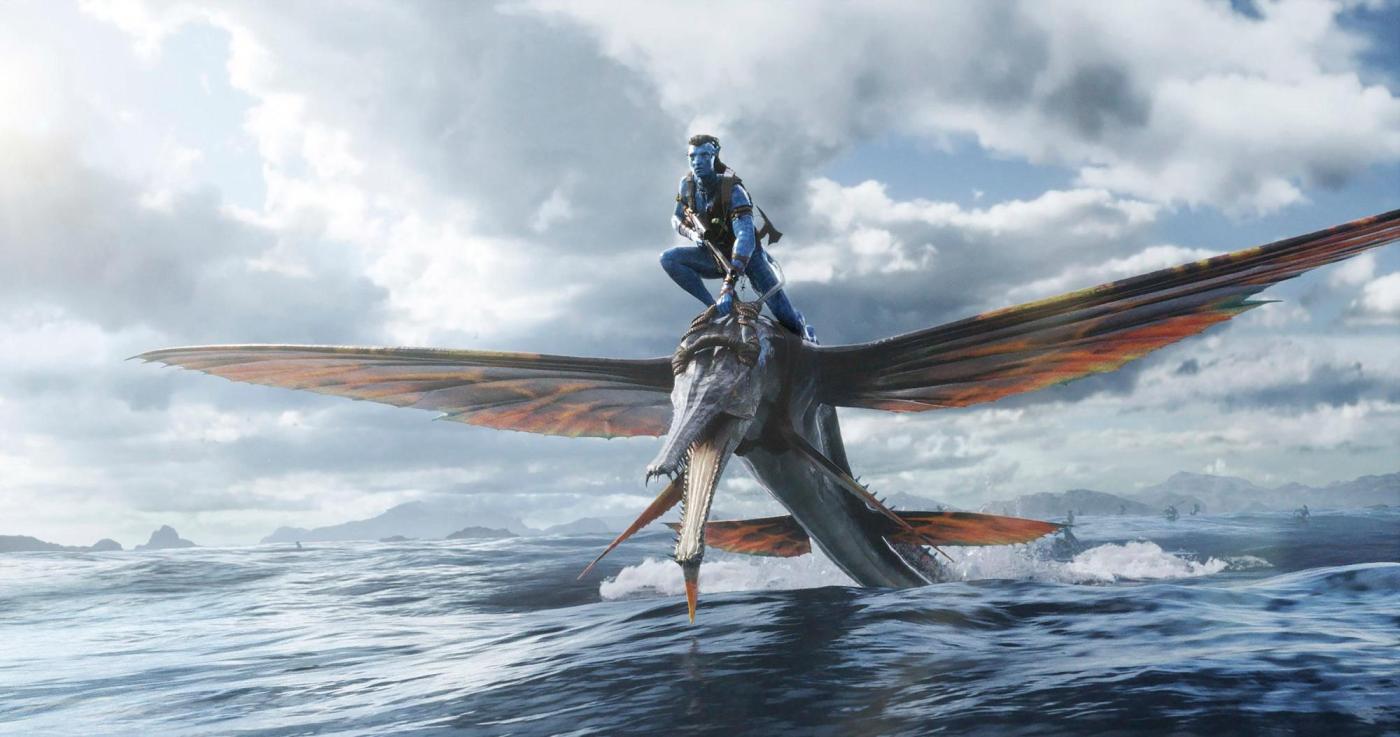 NEW YORK (AP) — The nominations for the 95th Academy Awards are being announced. Actors Riz Ahmed and Allison Williams are announcing the nominees in Beverly Hills, California.

The nominees for best supporting actor are: Brian Tyree Henry, “Causeway”; Judd Hirsch, “The Fabelmans”; Brendan Gleeson, “Banshees on Inisherin”; Barry Keoghan, “Banshees of Inisherin”; Ke Huy Quan, “Everything Everywhere All at Once.”

The nominees for original screenplay are: “Everything Everywhere All at Once”; “The Banshees of Inisherin”; “The Fabelmans”; “Tár”; “Triangle of Sadness.”

The nominees for best original score are: Volker Bertelmann, “All Quiet on the Western Front”; Justin Hurwitz, “Babylon”; Carter Burwell, “The Banshees of Inisherin”; Son Lux, “Everything Everywhere All at Once”; John Williams, “The Fabelmans.”

Nominations are being announced from the academy’s Samuel Goldwyn Theater in Beverly Hills, California. They aired live on ABC’s “Good Morning America” and livestreamed on Oscars.org, Oscars.com and on several of the academy’s social media platforms.

If last year’s Oscars were dominated by streaming — Apple TV+’s “CODA” won best picture and Netflix landed 27 nominations — movies that drew moviegoers to multiplexes make up many of this year’s top contenders.

That includes “Everything Everywhere All at Once,” the A24 sci-fi indie hit. Daniel Scheinert and Daniel Kwan’s multiverse-skipping tale could walk away with the most nominations Tuesday, including nods for Michelle Yeoh and comeback kid Ke Huy Quan.

Also at the front of the pack is “The Banshees of Inisherin,” Martin McDonagh’s Ireland-set dark comedy, which is set to score as many as four acting nods, including nominations for Colin Farrell and Brendan Gleeson.

Steven Spielberg’s “The Fabelmans” struggled to catch on with audiences, but the director’s autobiographical coming-of-age tale is set to land Spielberg his 20th Oscar nomination and eighth nod for best-director. John Williams, his longtime composer, extended his record for the most Oscar nominations for a living person. Another nod for best score will give Williams his 53rd nomination, a number that trails only Walt Disney’s 59.

Last year’s broadcast drew 15.4 million viewers, according to Nielsen, up 56% from the record-low audience of 10.5 million for the pandemic-marred 2021 telecast. This year, ABC is bringing back Jimmy Kimmel to host the March 12 ceremony, one that will surely be seen as a return to the site of the slap.

But larger concerns are swirling around the movie business. Last year saw flashes of triumphant resurrection for theaters, like the success of “Top Gun: Maverick,” after two years of pandemic. But partially due to a less steady stream of major releases, ticket sales for the year recovered only about 70% of pre-pandemic business. Regal Cinemas, the nation’s second-largest chain, announced the closure of 39 …read more

When Campbell resident and entrepreneur Leena Chitnis tried to find a multifunctional travel bed for her dog, her fruitless search turned into a five-year project that ended with her founding her own company, called Timberdog, in 2018. Timberdog’s website went live just a few months ago and prominently features the RuffRest, Chitnis’ labor of love […]

T.J. Holmes accused in 2nd affair with a junior colleague, as ABC staff ‘relieved’ to see him go

While ABC executives are reportedly sorry that they may have to cut ties with an “up-and-coming talent” like T.J. Holmes, they have to be concerned about reports that keep rolling in about his alleged extramarital affairs with network colleagues, including two young women who were his subordinates. The latest report comes from Page Six, which […]

Submit your letter to the editor via this form. Read more Letters to the Editor. Nonprofit is important member of community The East Bay Times article, “Nonprofit shocked by lease termination,” (Page B1, Jan. 24) made my jaw drop. Contra Costa County supervisors decided without public input to quadruple New Horizons’ rent in Rodeo. New […]