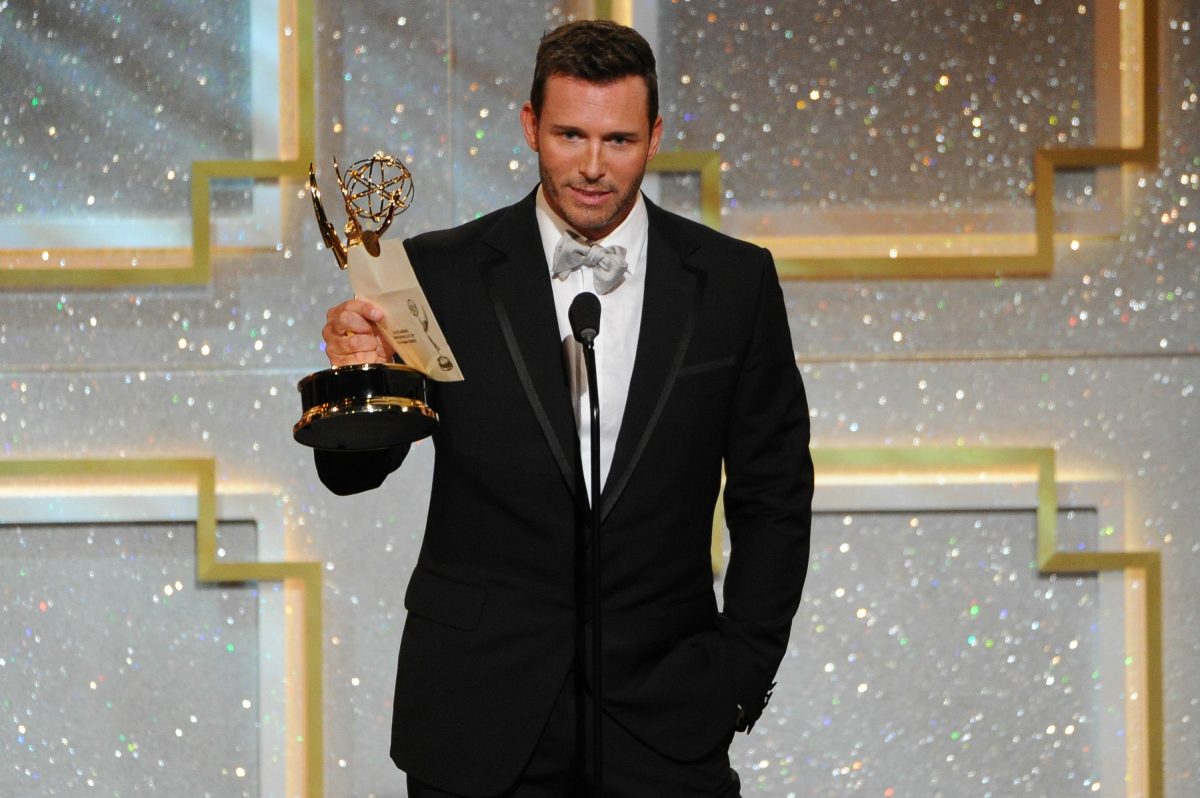 A look at the 2022 Daytime Emmy nominees for Lead Actor

The Lead Actor nominees for the 2022 Daytime Emmy consist of many famous names. The Bold and the Beautiful star John McCook earned his fourth nomination for his portrayal of Eric Forrester. While fans hated Eric’s erectile dysfunction storyline,

The 2022 Daytime Emmys have a stacked field in the Lead Actor race. The category honors five of the soap opera genre’s leading men. Four past Emmy winners and a veteran actor looking for his first win make up this year’s nominees. Yet, only one man can take home the gold on June 24.

A look at the 2022 Daytime Emmy nominees for Lead Actor

The Lead Actor nominees for the 2022 Daytime Emmy consist of many famous names. The Bold and the Beautiful star John McCook earned his fourth nomination for his portrayal of Eric Forrester. While fans hated Eric’s erectile dysfunction storyline, McCook won them over with his performance. The scene where Eric tells Ridge Forrester (Thorsten Kaye) that he’s lonely was enough to tug at the viewers’ heartstrings.

The Young and the Restless actor Peter Bergman is another notable name in this year’s race. The actor won the award three times and has been nominated 24 times. No matter what material Bergman’s given, he knocks it out of the park with his performances. Last year’s standalone episode with Jack Abbott reflecting on his love life showed why Bergman’s one of daytime TV’s best actors.

Bergman’s co-star Jason Thompson is also nominated, which surprised fans. Viewers have a love/hate relationship with his character Billy Abbott, whose storyline last year consisted of his feud with Victor and Adam Newman (Eric Braeden and Mark Grossman).

Days of Our Lives co-stars Eric Martsolf and James Reynolds are the last nominees. Reynolds is a past winner, taking home the award in 2018. Meanwhile, 2014 Supporting Actor winner Martsolf is looking for his first win in the Lead Actor race.

‘Days of Our Lives’ star Eric Martsolf should win

In the past, Martsolf has submitted in the Supporting Actor category, but this year he’s going for Lead Actor. Days of Our Lives fans can’t deny that Martsolf rocks his performances when given juicy material. The scenes Martsolf submitted for his 2022 Daytime Emmy reel consist of Brady’s breakup with Kristen DiMera (Stacy Haiduk) in the police station.

Martsolf showcased Brady’s anger and hurt over Kristen’s manipulations. While Martsolf has a good reel, he might have a slight disadvantage. His co-star Haiduk also submitted the scenes for her Supporting Actress nomination. They both gave phenomenal performances and deserve to be rewarded for their work; however, they might cancel each other out with the same reel.

Reynolds had a huge year in 2021 by celebrating his 40th anniversary on Days of Our Lives. As part of his anniversary celebration, the show had a special standalone episode. The episode had Abe being shot, and while in the hospital, he has a vision of his deceased …read more

The Mercury News is celebrating the Golden State Warriors victory in the NBA Finals with a special section published in today’s print editions and launching an NFT collection with an NFT featuring the front page of the commemorative section. The championship victory is the fourth for the Warriors in the past decade, the fifth since […]

Attorneys for the William S. Hart Union High School District say in new court papers that all or part of a lawsuit filed by the parents of two teenagers who were shot and killed by a fellow student at Saugus High School in 2019 should be dismissed because the gunman’s actions were not foreseeable and […]

The fact that Heston Kjerstad is playing at all is noteworthy, given the breadth of injuries that have set back his development. His early production, then, is only more encouraging. The Orioles’ first-round pick from the 2020 draft made his affiliate debut earlier this month for the Low-A Delmarva Shorebirds, taking the field for competitive […]