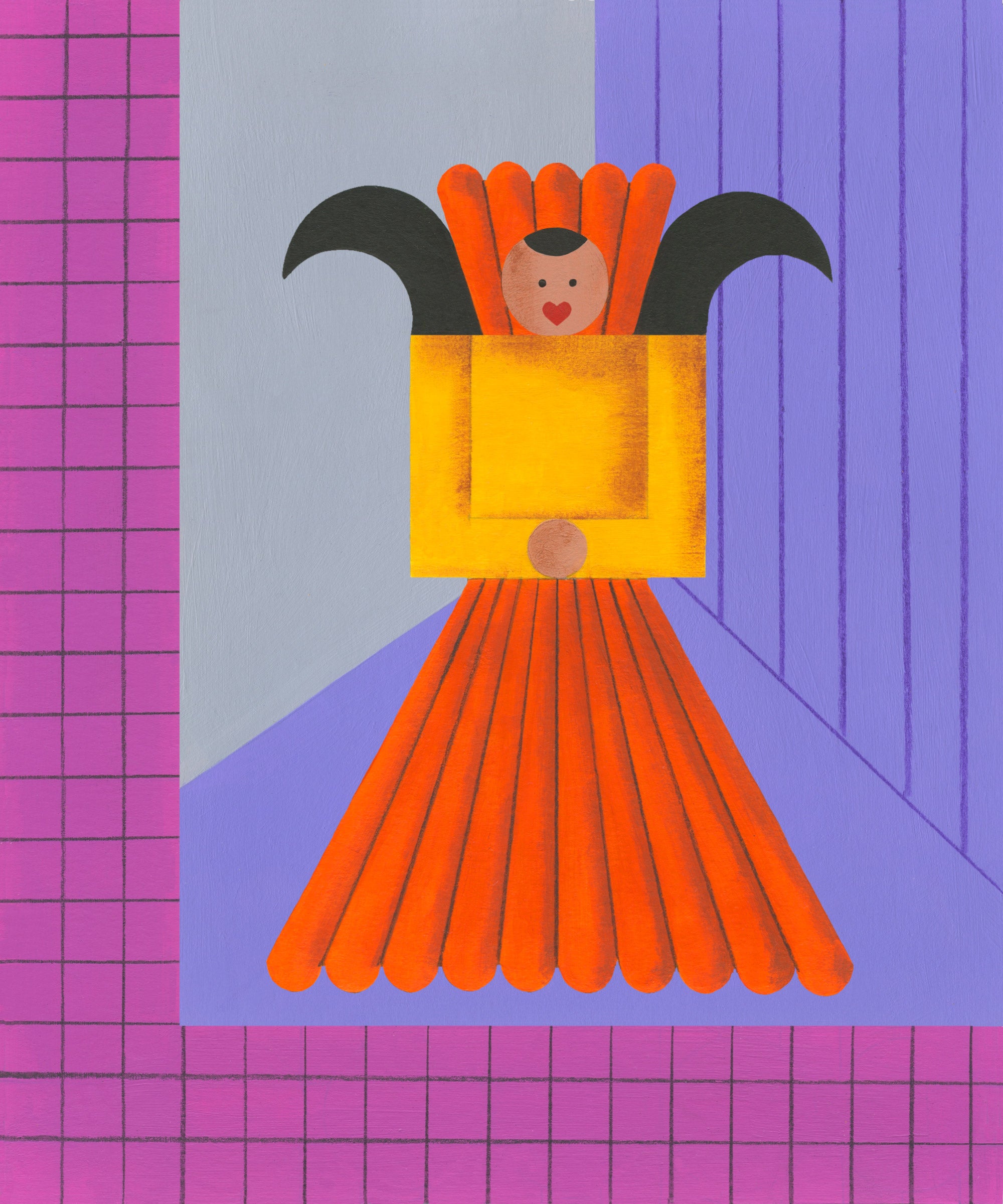 It’s the second week of October and another week of Mercury retrograde, a fairly common transit that’s not afraid to make a name for itself this Libra season. Saturn stations direct in Aquarius on October 10th, offering a kind of stern relief in the face of exhaustive efforts to get the bare minimum done. “Here,” Saturn says, pulling out a sturdy cushion-less chair that wobbles just a little. “Rest.”

Take it where you can get it, friends, and as often as you can, even when Oct 12th ushers in a restless first quarter moon in Capricorn. You can put work in (as necessary), but you’ll find that the more you over-extend yourself, the more signals you’ll get that the work is doing you in rather than doing anything for you.

Never a bad time to tune into Venus in Sagittarius, an influence not unlike that kooky high school language teacher who just wants to remind you that learning can be fun even if what you’re learning is how to live. On the 13th, Venus in Sagittarius makes a sextile to Saturn in Aquarius echoing these sentiments, and on the 16th Mercury Rx in Libra sextiles Venus in Sag asking us to take that and rewind it back, possibly find some beats that make our booties go (clap). With the Sun in Libra applying a tense square to Pluto in Capricorn the next day, discipline is always on the table. But, whether you apply a disciplined approach to cultivating joy or nursing your sorrow, feasting or fasting, it’s your choice to make, and no choice is wrong. Some are just more difficult to live within.

You don’t have to choose, you know, between having a personal life and a professional one. You don’t have to choose between an image you’ve cultivated in order to feel powerful and the very powerful feeling of being seen by someone you care for. You don’t have to choose, but this world will do its damndest to test your balance as you tightrope between the private and public world. Faith is where the magic lives, not in some higher power (although, sure, that too), but in yourself. Faith that you always already deserve the love you give others. Faith that you can steady yourself when the wind shakes the rope. Faith in your ability to land gracefully in the net you’ve secured for yourself. Faith in your ability to bounce back. Illustration by Stefhany LozanoTaurus Sun & Taurus Rising

Sometimes changing your tactic means admitting you’ve changed. Sometimes, your ducks won’t get in a row until you spend some time figuring out what ducks are and how they mean to be in the world. Of course, you’re no stranger to taking your time, dear Taurus, but what most don’t recognize is just how much of that time is spent adjusting and evaluating your every move in the hopes that you might produce something that pleases everyone involved (even those who initially refuse …read more

The Real Housewives of Beverly Hills’ explosive Reunion special was too much for the traditional breakdown. It’s going to air in four parts, and we all know that Erika Jayne played a huge role in that. What we’re only now learning is the content of Erika’s contribution. Namely, it’s a huge, screaming fight … and […]

30 Classic Cable-Knit Sweaters That Got A Chic Update

The nip is in the air, the goosebumps are returning, and our desire for cozy knits are back. Ah yes, it appears we’ve officially entered sweater season once again. While we can’t get enough of super-soft cashmere pullovers, easy cardigans, and long sweater dresses, there’s one iconic style that transcends the rest, and that’s the […]

Ronnie Magro’s life is always complicated, but usually it’s because he makes horrible decisions and brings needless misery to himself and others. But the latest Ronnie drama is different from the usual stuff, as this time it’s his fiancee, Saffire Matos, who’s stirring things up. As you’re probably aware, Ronnie popped the question to Saffire […]