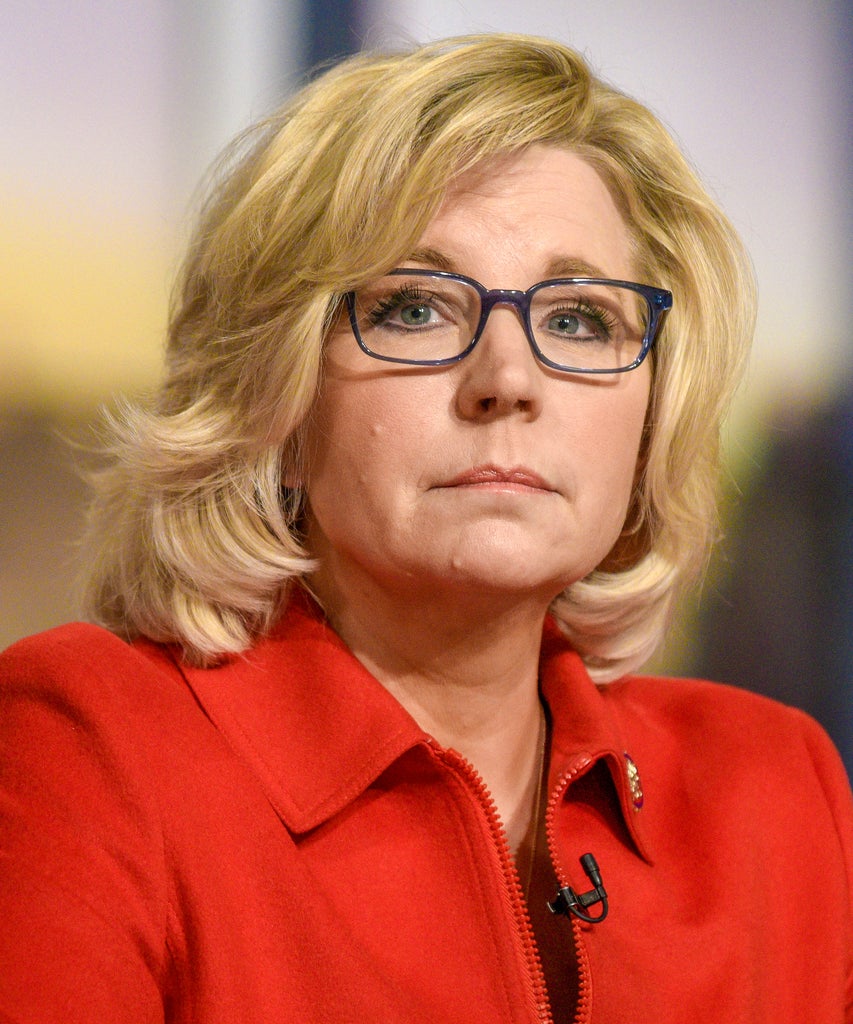 On Wednesday, at least 232 members of Congress voted to impeach President Donald Trump after he incited his supporters to attack the U.S. Capitol (and then called them “very special people” in a video shared to Twitter). The vote is historic for more reason than one: not only is this the first time a U.S. President has been impeached twice, but it is also the most bipartisan impeachment our country has seen yet. History was first made in 1998, when five Democrats voted to impeach Bill Clinton — but this week, ten Republican Representatives voted in favor of impeaching Trump.

Wyoming Rep. Liz Cheney, the third-highest ranking Republican in the House, was the most prominent congressperson to break from Trump. “The President of the United States summoned this mob, assembled the mob, and lit the flame of this attack,” Cheney wrote in a statement. “The President could have immediately and forcefully intervened to stop the violence. He did not. There has never been a greater betrayal by a President of the United States of his office and his oath to the Constitution.”

Cheney faced pushback from other Republicans leaders, including Rep. Jim Jordan, who told reporters that he will be pushing to remove her from leadership within the House. Kinzinger, who also voted for impeachment, defended her on Twitter. “Liz has more support now than she did two days ago. She has gained immeasurable respect,” he wrote. He added in another tweet, “It was a sobering moment to vote in support of impeachment today… This is not a vote I took lightly, but a vote I took confidently. I’m at peace.”

It was a sobering moment to vote in support of impeachment today; to walk over to the U.S. Capitol, our symbol of democracy, and recall the violent insurrection we witnessed here just one week ago. This is not a vote I took lightly, but a vote I took confidently. I’m at peace.

Upton wrote that “enough is enough,” even though he would have preferred a formal censure over an impeachment. “The Congress must hold President Trump to account and send a clear message that our country cannot and will not tolerate any effort by any President to impede the peaceful transfer of power from one President to the next,” he said. “Thus, I will vote to impeach.”

The impeachment will now move to trial in the Senate. If two-thirds of the Senate supports the House’s decision, Trump will be convicted and removed from office. He will also lose benefits including a lifetime pension, and — maybe most importantly — be disqualified from ever running for federal office again.

Picture an Indiana Jones-style saga of an explorer in search of the secret to achieving glowing skin without applying highlighter, and you’ll have a good idea of the quest that led me to the Skin Laundry outpost in Manhattan’s Tribeca neighborhood. The international chain, known for its laser facials, was recommended to me by a […]

That Vogue print cover featuring Kamala Harris caused quite the stir after it leaked on January 9 — people found it lazy, underwhelming, and certainly not on par with the first woman, first Black person, and first South Asian American to be elected vice president of the United States. Following the mixed reaction, Vogue is […]

As previously reported, Prince Harry has quit social media. So we really have no idea what the famous stud muffin is thinking these days. Does he adore life outside The Royal Family? Is he enjoying all that California sunshine? Does he have any regrets at all about departing the life he grew up with in Great […]