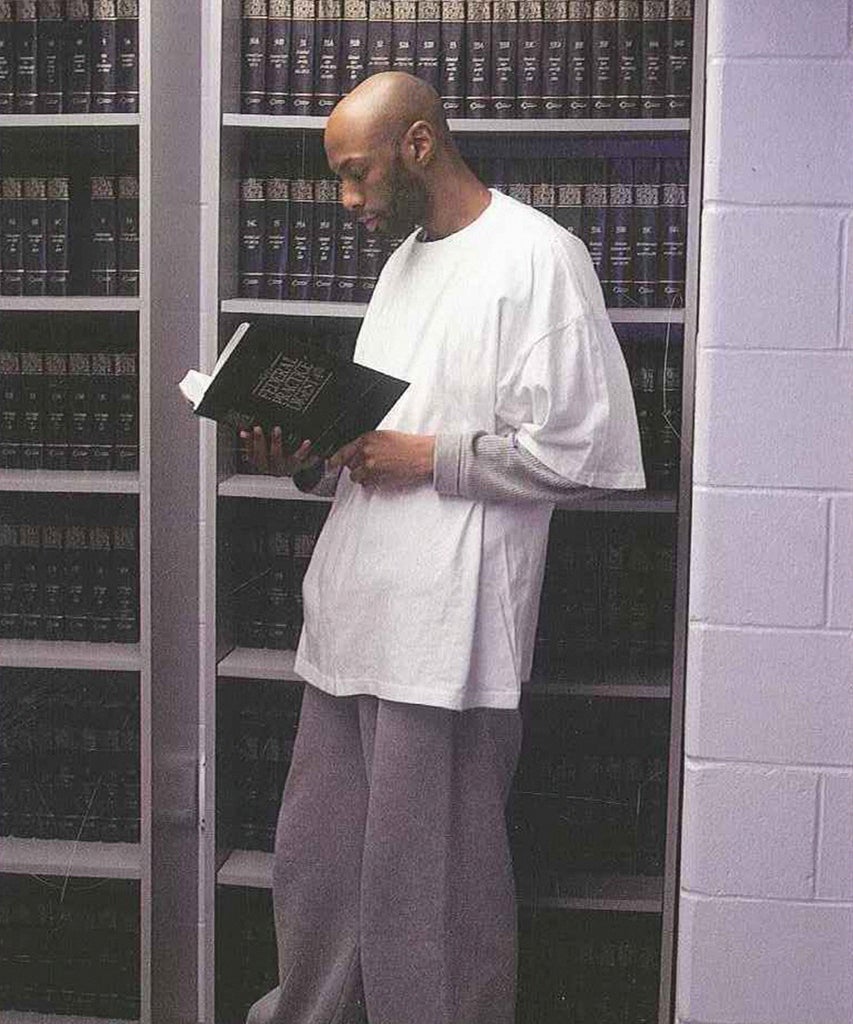 With six days left before President Donald Trump leaves office, the United States government is expected to execute Dustin Higgs on January 15. The Trump administration has carried out an unprecedented number of federal executions after ending an informal 17-year moratorium on capital punishment. As a result, the Department of Justice announced plans last year to move ahead with six federal executions before the end of Trump’s presidency.

This week, Higgs is scheduled to be killed by the federal government. More than 20 years ago, a Maryland jury found him guilty of 15 counts for the first-degree murder and kidnapping of Tamika Black, Mishann Chinn, and Tanji Jackson in 1996. The victims had been fatally shot after partying with Higgs and two of his friends, Willis Haynes, and Victor Gloria at Higgs’ apartment the night before the murder.

Though Higgs was convicted of overseeing the kidnapping and murder of the three women, there is no proof that he himself killed anyone — a fact no one has ever disputed, including both Haynes and Gloria, and prosecutors, New York Magazine reports. Higgs’ lawyers have argued that this fact alone should clear him for clemency.

The night before the murder and before the women left his apartment, Higgs and Jackson reportedly got into an argument. According to a report, Higgs and his friends had been drinking and Jackson had rebuffed an advance from Higgs. At the time, Gloria testified that Jackson had made a threat to Higgs, which prompted the men to follow them. He said that when they found the women, Haynes persuaded them to get into the van with the men who drove them into the Patuxent National Wildlife Refuge. There, Gloria said Higgs handed a pistol to Haynes and instructed him to kill the women.

Haynes confessed to killing the women in a statement he gave to the FBI and the US Park Police at the time. While defense attorneys argued that Haynes acted out of fear of Higgs, in a 2012 affidavit, Haynes wrote, “the prosecution’s theory of our case was bullshit. Dustin didn’t threaten me. I was not scared of him. Dustin didn’t make me do anything that night or ever.” Haynes was sentenced to life imprisonment without parole, with Higgs sentenced to the death penalty.

In just the last month, the Trump administration has carried out three federal executions of incarcerated people on death row. Forty-year-old Brandon Bernard was killed on December 11, 2020; 56-year-old Alfred Bourgeois was killed the next day; 52-year-old Lisa Montgomery was killed on January 13, 2021. This week, two more people will be executed by the State: 52-year-old Corey Johnson and 48-year-old Higgs, who were both diagnosed with COVID-19 last month are scheduled for lethal injection this week.

Here’s Why Airbnb Is Canceling All D.C. Reservations For Inauguration Week

A week after white nationalists stormed the Capitol in an attempt to stop Congress from confirming Joe Biden as the next President of the United States, fears of another attack on Inauguration Day are running high. New reports suggest that right-wing militia groups are actively planning further violence on January 20 in D.C., among other […]

In 2019, I didn’t travel much. Instead, I swiped my credit card for every purchase and racked up points that I planned to use for a whirlwind luxury adventure in 2020. Spoiler alert: I ended up using those points to pay for groceries around month seven of being stuck inside my tiny NYC apartment. As […]

NEW YORK, NEW YORK – DECEMBER 20: People wear face masks at The Mall in Central Park on December 20, 2020 in New York City. The coronavirus pandemic has caused long-term repercussions throughout the tourism and entertainment industries, including temporary and permanent closures of historic and iconic venues, costing the city and businesses billions in […]