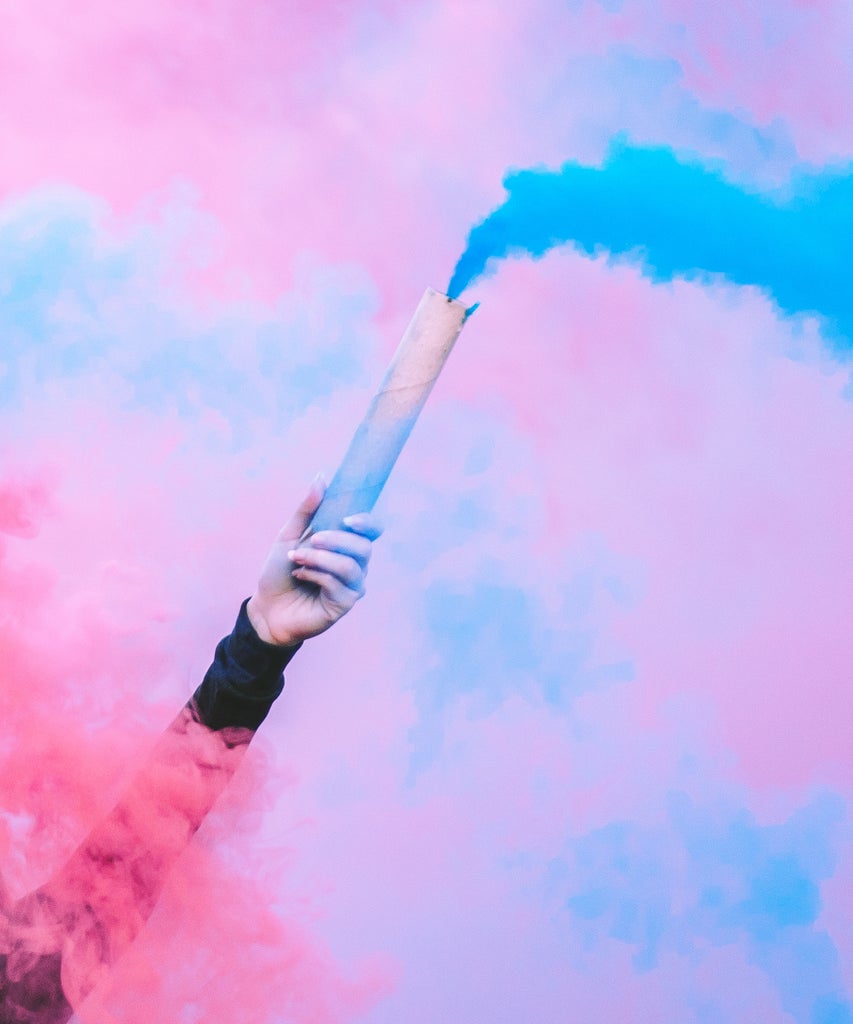 A couple whose gender reveal party started a wildfire in Southern California in 2020 is now facing manslaughter charges, after the leader of an elite firefighting team was killed, CBS reports. The couple has been charged with 30 crimes after they set off a smoke bomb in Yucaipa, California, on September 5 that burned more than 22,000 acres across two Southern California counties, said San Bernardino County District Attorney Jason Anderson.

Cal Fire confirmed last fall the cause of the fire was a “smoke-generating pyrotechnic device,” and reminded residents that it “doesn’t take much to start a wildfire” during “dry conditions” and “critical fire weather.”

Speaking on the death of 39-year-old Charles Morton, the firefighter who was killed, Anderson said: “Obviously, he wouldn’t have been out there if this hadn’t started in the first place. He’s fighting a fire that was started because of a smoke bomb. That’s the only reason he’s there.” Morton was a squad boss of the US Forest Service Big Bear Hotshots.

This isn’t the first time a gender reveal party has gone horribly wrong. The whole concept should be outdated at this point — it’s about time people stop projecting and enforcing the gender binary on unborn children based on their genitals. Furthermore, many of these events have also ended in disasters in recent years, including two separate plane crashes.

In 2019, a friend of expecting parents planned an elaborate stunt that involved dumping gallons of pink water from a small plane, which resulted in a plane crashing in rural Texas. Luckily the pilot wasn’t injured, and a second passenger sustained only minor injuries. However, a second plane crashed into the Caribbean Sea in a separate gender reveal antic earlier this year that left two people dead. Yet another gender reveal ended in disaster when a family accidentally built a pipe bomb for their announcement in 2019, which killed a grandmother at the party.

Both Mr. and Mrs. Jimenez pleaded not guilty to the charges they face for starting the El Dorado fire that left 13 people injured and forced hundreds to evacuate. At the time of the fire, the couple called 911 and frantically tried to put out the fire with bottled water. But the fire raged on for months and was finally extinguished on November 16. …read more

Sigh. Another week, another retrograde. On July 15, Chiron begins its retrograde journey in bold Aries, a sign that the comet has been hanging out in since 2018. Its backwards dance will continue from now until December 19, so be ready for this energy to last for the next six months. And the transit might […]

A Definitive Guide To The Best Casual Summer Dresses

While it’s technically true that any outfit revolving around a dress could be categorized as an easy, breezy, one-and-done look, not all frocks are created equally effortless. With humidity levels peaking right now, throwing on a lightweight summer dress and calling it a day feels like the correct move. But what even constitutes a casual […]

The Bachelorette Recap: Who Made the Final 4?

No one ever said that searching for true love in front of many television cameras, producers and boom mics was going to be easy. Katie Thurston learned this lesson the hard way on Monday night. She opened the latest episode of The Bachelorette by admitting to hosts Tayshia Adams and Kaitlyn Bristowe that she was […]