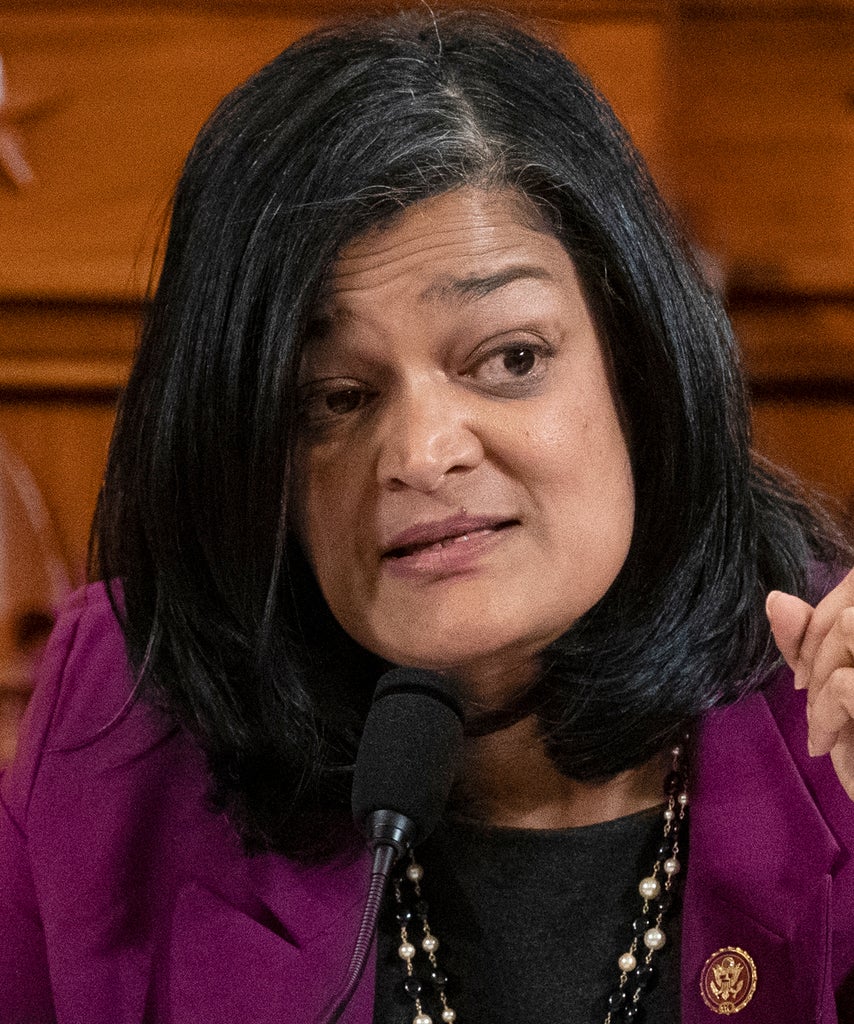 As of Tuesday, three members of Congress have tested positive for COVID-19 following the attack on the Capitol. It started with Rep. Bonnie Watson Coleman who announced that she tested positive on Monday; then, Rep. Pramila Jayapal became the second person to declare that she was positive; shortly after, Rep. Brad Schneider also tested positive. One by one, as members of congress continue to confirm their COVID-19 test results, it’s clear that the Republicans who refused to wear masks while sheltering may have caused yet another Capitol Hill superspreader.

“I just received a positive COVID-19 test result after being locked down in a secured room at the Capitol where several Republicans not only cruelly refused to wear a mask but recklessly mocked colleagues and staff who offered them one,” Jayapal tweeted in a thread Monday night. “Only hours after Trump incited a deadly assault on our Capitol, many Republicans still refused to take the bare minimum COVID-19 precaution and simply wear a damn mask in a crowded room during a pandemic.”

During the attempted Capitol coup, members of Congress who were on Capitol Hill were ushered into a safe room, as Jayapal detailed, while rioters stormed the building, defecated on the walls, and left threatening messages in various offices. But as she said, many members of Congress refused to take precautions to keep their colleagues safe. Then, on Sunday, Dr. Brian Monahan, Congress’ attending physician, warned that “individuals may have been exposed to another occupant with coronavirus infection” during that period of time. Following the attack, Jayapal said she was quarantining because she was convinced that being in a room with 100 people where many Republicans were not wearing masks would quickly become a superspreader event. Other members of Congress, too, have received tests and are awaiting results.

So far, most of Congress received the first dose of a coronavirus vaccine, but it requires two doses to take full effect, and no one in that room was fully safe from infection. Now, Jayapal has called for members of Congress to be given “serious fines” for refusing to wear masks while indoors with colleagues and staffers in the Capitol, as well as removal from the floor by the Sergeant of Arms if they refuse. “This is not a joke. Our lives and our livelihoods are at risk,” Jayapal said.

This also wouldn’t be the first time politicians in D.C. were warned of spreading COVID-19. The last time there was significant spread of COVID-19 among government workers, at least 48 White House officials tested positive after a superspreader event in the Rose Garden.

Although vaccines have begun to be distributed across the country, cases have continued to take a turn for the worse. The Center for Disease Control (CDC) has reported that at least 9 million people have been vaccinated since distribution began — but that’s barely a dent in the situation, especially considering that all people must receive not one but two vaccine shots one month apart. That …read more

On Thursday, days before his inauguration, President-elect Joe Biden unveiled the details of the American Rescue Plan: his $1.9 trillion emergency COVID-19 relief package. As detailed in the plan by Biden, all funds will go towards a national vaccine program, state and local aid, and direct relief. “The decisions we make in the next few […]

Let’s start by giving Ben Seewald the benefit of some doubt: He likely means well. Upon responding to last Wednesday’s horrific attack against the United States Capitol, Jessa Duggar’s husband was probably just trying to take a broad look at society and attempting to be helpful. He simply failed pretty miserably is this attempt. A day […]

The Best-Selling Brow-Tinting Kits You Can Get On Amazon

A good brow tint makes all the difference between an average eyebrow service and a life-changing one — you know, the one that makes you walk down the street smizing like Tyra Banks because your brows just look that good. Brow mascaras and pencils get the job done on the fly, but tinting creates a fuller, thicker look that […]