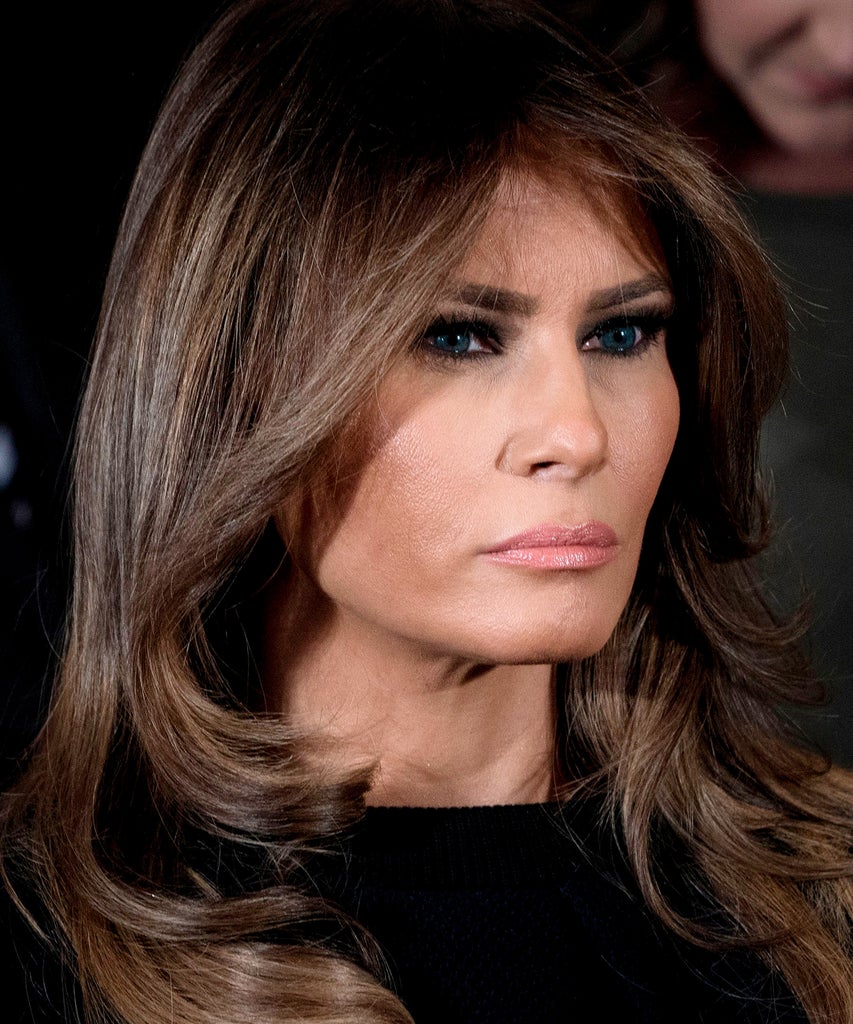 Following Donald Trump’s second impeachment and with five days left in the White House, Melania still hasn’t been in contact with Jill, according to CNN. She also hasn’t established an office or plan to continue her platform. But maybe that’s for the best: Melania’s most public initiative was one that promoted “safe and successful online habits,” and she’s married to a man who was recently banned from Twitter for using the internet to encourage a riot and attempted coup.

This should also come as no surprise, considering the fact that lame duck President Trump has done everything in his power to make Joe Biden’s presidential transition as difficult as possible. He refused to concede for two months, and he has also said that he won’t attend Biden’s inauguration on January 20. “He indicated that he wasn’t going to show up at the inauguration. One of the few things he and I have ever agreed on,” Biden said at an event in Delaware last week. “It’s a good thing, him not showing up. He has clearly demonstrated… he has exceeded even my worst notions about him. He’s been an embarrassment to the country.”

But as unprecedented as it is for Trump to refuse to welcome Biden into the White House, it’s equally historic that Melania is following suit. Former First Ladies Laura Bush and Michelle Obama remain friends today, and Obama has said that — even though it wasn’t “easy” — she discussed the role and her experiences with Melania back in 2016.

“Donald Trump had spread racist lies about my husband that had put my family in danger. That wasn’t something I was ready to forgive,” Michelle Obama wrote on Instagram. “But I knew that, for the sake of our country, I had to find the strength and maturity to put my anger aside. So I welcomed Melania Trump into the White House and talked with her about my experience, answering every question she had — from the heightened scrutiny that comes with being First Lady to what it’s like to raise kids in the White House.”

But don’t worry, everyone: Melania has just been very busy as her husband’s impeachment heads to a Senate trial. At the time of the Capitol Hill attack, Melania was reportedly overseeing a photo shoot of White House rugs. CNN says that she has also spent her final days creating photo albums of her time as First Lady, which I sincerely hope are for her eyes only. I can think of very few things I’d rather see less than a physical manifestation of political moments from the past four years.

This morning, after much fan speculation, Halsey announced the launch of her new makeup brand, About-Face. The line is exactly what we would expect from the singer and then some: It’s bold, versatile, and encourages everyone wearing it to experiment with color and dip a toe into the unexpected. About-Face officially drops on January 25, […]

You’d be hard-pressed to find a pair of celebrity exes with a stranger relationship than Kourtney Kardashian and Scott Disick. Remember when Gwyneth Paltrow and Chris Martin talked about “conscious uncoupling”? Scott and Kourtney have taken that concept to weird new heights, and from an outsider’s perspective, the whole thing can be a little confusing. […]