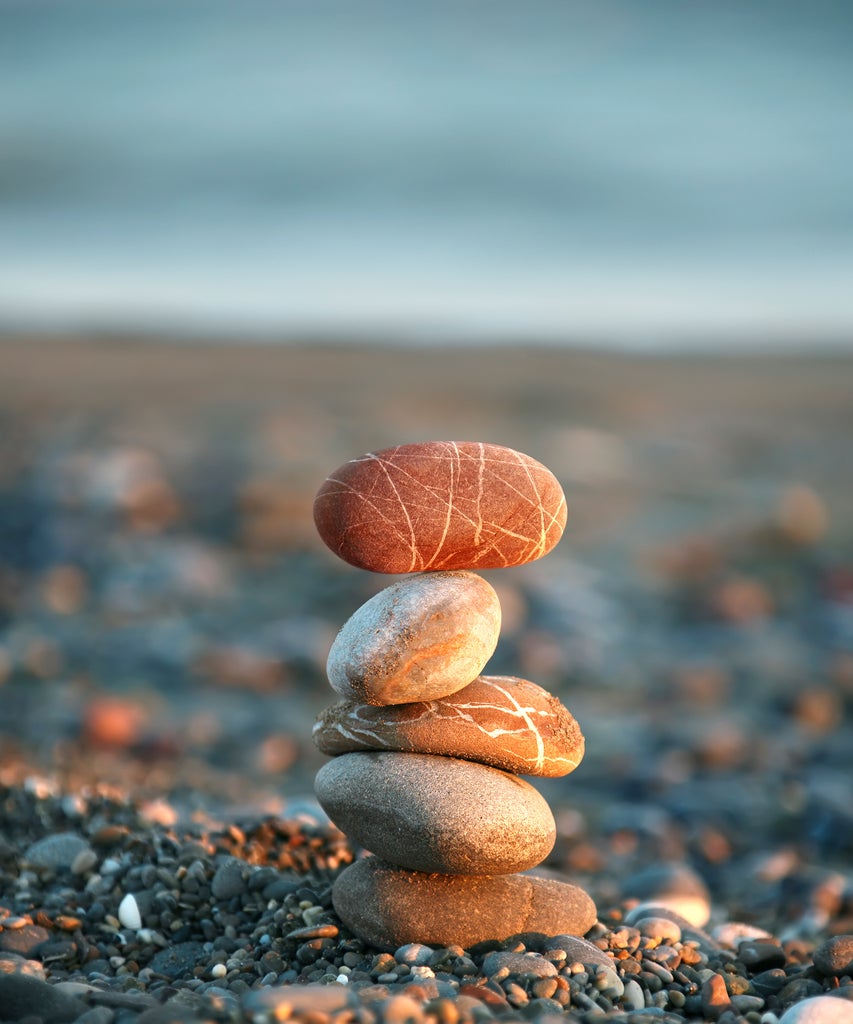 close up shot of pebbles on beach.

As we bask in the Sun’s stay in Gemini, it’s worth our time to reflect on all the Earthly wisdom that Taurus season left us with this year. The most constant and steadfast of the Earth signs, Taurus arrives in the middle of a season, just when the party is getting good. As a Venus-ruled sign with a love for beauty and pleasure, they know that more is more and there’s nothing wrong with wanting it. But Taurus isn’t all loungewear and grapes ripened on the vine. As a fixed sign, they are called to accept or reject the changes initiated by the cardinal signs, flesh out new ideas and nurture seedlings that our mutable signs can harvest and share. Taurus people stabilize the force of a new season and set the pace. They work hard and rest harder, recognizing that resplendence is their right.

In the Earthly category, Taurus finds good company with Virgo and Capricorn, who reflect Taurus’s material values and transform their meaning. To understand the ardent nature of Taurus people, it’s important to recognize the work that both Virgo and Capricorn do. While Taurus people might be known for their gravitas, Capricorns are known for their entrepreneurship. Such a word can have negative connotations, especially if and when it evokes images of those who prioritize profit over people. But, it’s not inherently so. To be enterprising, to undertake a project or build something new, is to trust that what requires great effort and risk can also yield great reward. Traditionally, Capricorn is ruled by Saturn and so they are associated with a kind of seriousness and regard for systems of power. But, Saturn is also the lord of time and under Saturn’s auspices, Capricorn knows that time is on their side. That’s why Capricorns are just as likely to yield to convention as they are to take risky detours that can result in off-road life journeys. Capricorn’s cardinal nature turns the wheel of a season and steers us onto an uncharted road that they are glad to chart along the way for all those who follow. This tension between tradition and venturousness is also notable in the bedrooms of Capricorns, where power play is par for the course.

Of course, what Capricorn initiates and Taurus stabilizes, Virgo is happy to integrate. Our mutable Earth sign, Virgo knows that a system is only as good as the people who use it. Arriving at the end of a season, Virgos survey all that has been built and give it meaning. Ruled by Mercury and adaptable by nature, meaning-making is a Virgo pleasure and power. Which is not to say that Virgos are the scholars of the Zodiac, although they flourish in most any scholarly environment. Rather, Virgos contextualize and compare notes. They are adept at recognizing the significance of material changes and the magic inherent in our mundane world. Their perceptiveness and precision makes them our archivists, our documentarians, …read more

Whether you’re a diehard fan or an outspoken critic of the Duggar family, we probably don’t need to tell you about the family’s notorious courtship rules. This strictly-enforced set of strictures prohibits virtually all forms of physical contact between the sexes prior to marriage and one of its purposes is to coax young people into […]

TLC had a good surprise and a bad surprise wrapped up in one package for 90 Day Fiance fans. Darcey & Stacey is of course returning for a second season. The good news is that the network just released a surprise trailer. The bad news is that, inexplicably, Darcey Silva’s widely reviled ex, Jesse Meester, […]

Josh Duggar Is Facing 20 Years In Prison. And Some Believe He Won’t Survive His Sentence.

As you’ve probably heard by now, Josh Duggar was arrested on child pornography charges back in April. He’s currently out on bail living with friends of his father’s and awaiting his trial, which is set to begin in July. Needless to say, things aren’t looking good for Josh. In fact, some fans have become convinced […]