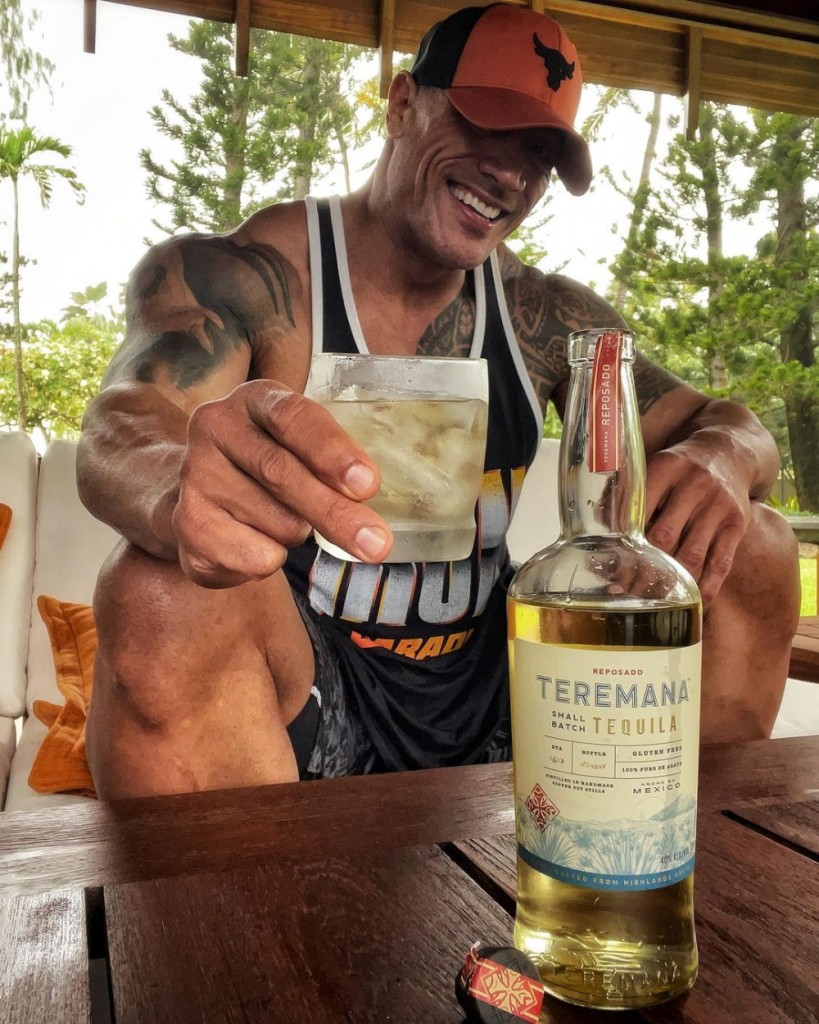 Has anyone watched Young Rock yet? I don’t understand the format, is it filmed like a mockuseries? It’s not fair to make you explain it to me, but the commercials and clips just don’t entice me. I know there are multiple versions of Dwayne “The Rock” Johnson in it and it chronicles his life from the 80s through the year 2032. And that DJ plays the last version of himself. That’s the part I want to talk about because that worries me. Apparently, in the series, Young Rock is running for president in 2032. And since the show revolves around DJ running for president, it has prompted outlets to ask the real DJ if this is something he is seriously considering. Hint: he is. He says he will only do it if we ask him to. But he really, really wants us to ask.

In the new comedy series Young Rock, which is based on Johnson’s early life, the star makes appearances throughout as he runs for president in the year 2032. Speaking with USA Today this week, Johnson addressed the renewed rumors that he may make a real-life bid for commander-in-chief one day.

“I would consider a presidential run in the future if that’s what the people wanted. Truly I mean that, and I’m not flippant in any way with my answer,” he said. “That would be up to the people. … So I would wait, and I would listen. I would have my finger on the pulse, my ear to the ground.”

The truth is DJ has been campaigning since 2016. He basically told us his intention to run in his 2017 GQ interview. And if you remember, he admitted he didn’t endorse a candidate in 2016 because he didn’t want to upset either side with his political views. So that’s where we’re starting with his candidacy. Fortunately, he understood the gravity of not speaking out against a feckless, power-hungry, narcissist like Trump for the last election and endorsed Biden. If we were discussing a 2032 presidential bid, I should sit back and wait to see if DJ gradually moves himself out of the private sector and into that of public servant. But who are we kidding, he’s already been dropping hints for years, he won’t wait much longer.

I think DJ is a very likeable guy. I’ll bet he is a blast to grab a beer with. But I do not think, with his wealth and privilege, that he has his finger anywhere near the pulse right now. I know he didn’t come from money and he brought himself up by his own bootstraps. I applaud that. But he’s a multi-millionaire in an industry that creates bubbles around their favorite sons. DJ hasn’t had his ear to the ground in some time. Plus, how many corporations/businesses is he tied to? He has a ton …read more

Sunday night, HBO began airing their new docuseries called Allen v. Farrow. The series contains interviews and archival footage from the swirling controversy in 1992, when Mia Farrow and Woody Allen broke up and began their custody dispute over Dylan and Ronan Farrow. Mia accused Woody of molesting Dylan, and Woody had already run off […]

The Sister Wives returned to the scene of their former crimes on Sunday night’s new episode of this TLC reality show. We’re not being dramatic, either. Kody Brown and his quartet of spouses feared for their legal lives this week. Allow us to explain, okay? Christine, Janelle, Meri and Robyn and their awful husband took a trip […]

Kim Kardashian has gone ahead and finally done it. Following several weeks of intense speculation about the state of her marriage, Kim Kardashian has turned what started out as a seemingly common rumor into a rather stunning reality: She has filed for divorce from Kanye West. TMZ, E! News and other outlets have all confirmed this […]