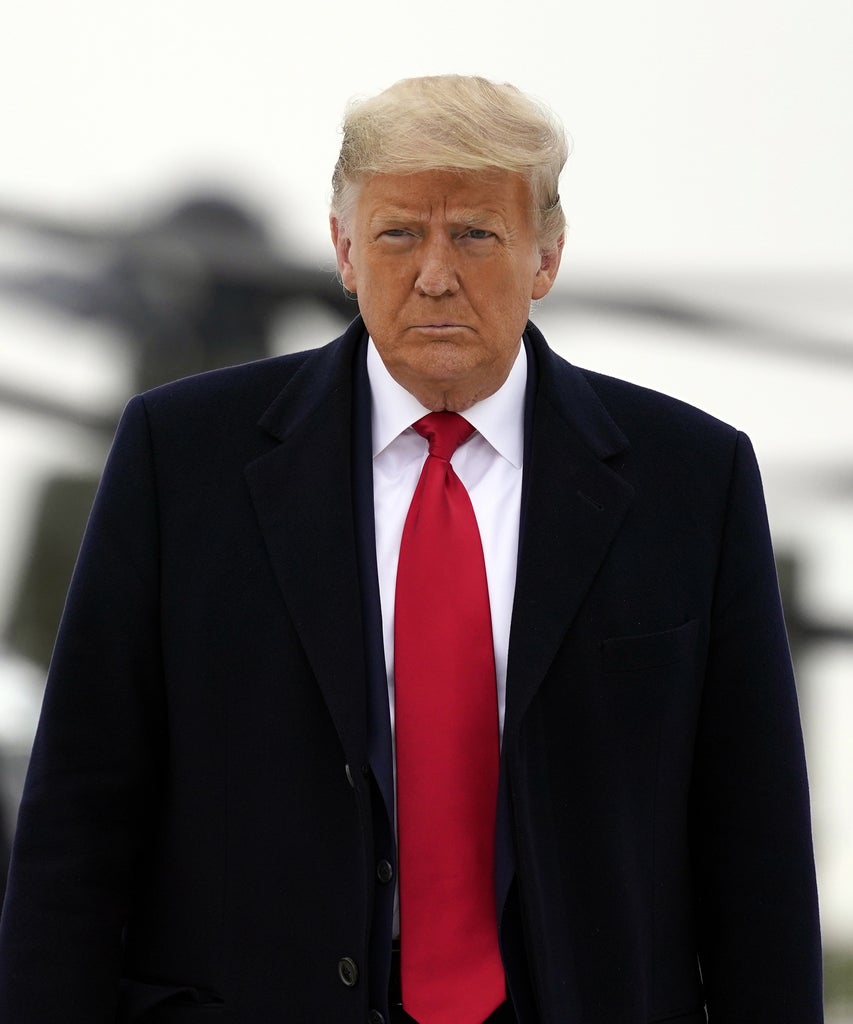 On Wednesday, President Donald Trump became the first U.S. president to be impeached twice while in office. In a historic vote, at least 232 Representatives voted in favor of impeachment, including 10 Republicans. 197 members of congress voted against impeachment, and 5 people abstained from voting. This vote is also historic because it is the most bipartisan impeachment vote in U.S. history.

The current charge for the impeachment resolution against Trump is singular: “incitement of insurrection.” This vote comes just one week after Trump galvanized his supporters who violently attacked the Capitol in an attempted coup. Following the attack, Trump did not denounce the attackers and instead said that he “loves” them. In the following days, the president was banned from all major social networking platforms, while several members of congress called on Mike Pence to invoke the 25th amendment and remove him from office immediately.

Pence was given 24 hours to decide, but declined to do so on Wednesday, and told House Speaker Nancy Pelosi that he did not “believe that such a course of action is in the best interest of our Nation or consistent with our Constitution.” This triggered Pelosi to take the impeachment resolution to the House floor on Wednesday.

Next, the Senate will conduct a trial. If a two-thirds majority supports Trump’s removal, he will be convicted on political crimes and removed from office. The first time around, Utah Senator Mitt Romney was the only Republican to vote for Trump’s conviction, but this time, the Democrats might be able to expect more GOP support in the Senate. Already, several notable Republican representatives, including Reps. Liz Cheney and Jamie Herrera Beutler, backed the impeachment on Wednesday. Along with Romney, Republican Senators including Pennsylvania’s Pat Toomey and Nebraska’s Ben Sasse say they would also consider supporting the movement.

Republican Leader Mitch McConnell is also reportedly “pleased” that there is a movement to impeach Trump, according to The New York Times, but he has declined to call an emergency Senate session that would speed the process. As a result, the trial will likely happen after Joe Biden’s January 20 inauguration. And Pelosi has already named the nine Democrats who will serve as impeachment managers.

This all unfolded pretty quickly, too. Following the violent January 6 attack on Capitol Hill, U.S. House Democrats unveiled a resolution to impeach Trump for incitement of insurrection. “President Trump gravely endangered the security of the United States and its institutions of Government. He threatened the integrity of the democratic system, interfered with the peaceful transition of power, and imperiled a coequal branch of Government,” they wrote on Monday. “He thereby betrayed his trust as President, to the manifest injury of the people of the United States.”

So, what …read more

Donald Trump issued 143 pardons & commutations, with one for Steve Bannon

Donald Trump spent his last 24 hours in office not IN the office. He has spent the bulk of his “presidency” at golf courses and Mar-a-Lago, and even when he’s in the White House, he’s rarely spent time in the Oval Office. He prefers to work from what amounts to a TV room so he […]

Nikkole Paulun has some exciting and miraculous news to share. But she knows it’s not gonna please everyone out there. Even if it does involve bringing a new and precious life into the world. The former 16 and Pregnant star — who appeared alongside the original Teen Mom 2 girls when we were introduced to […]

“El corazón de la auyama, sólo lo conoce el cuchillo,” reads the Dominican proverb on the epigraph of Elizabeth Acevedo’s third novel Clap When You Land. “The heart of the squash is only known by the knife.” The saying, popular in the Dominican Republic, means that we can never truly understand someone else’s suffering. This […]