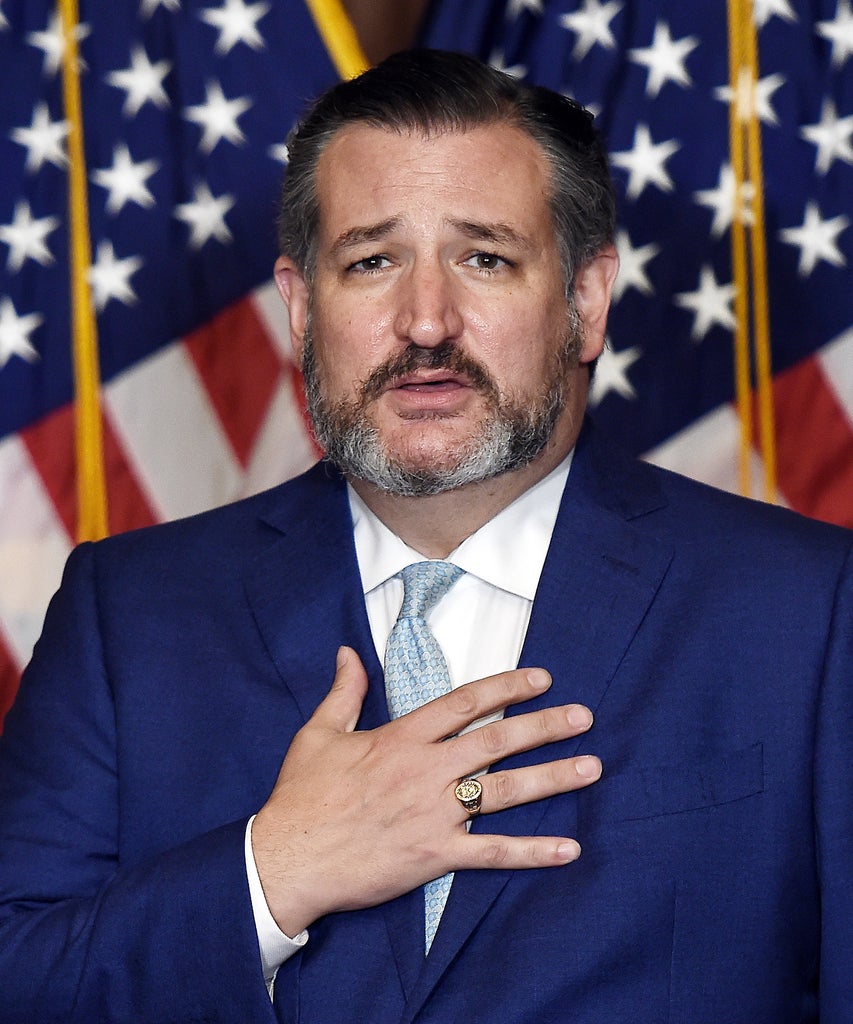 In the aftermath of the insurrection carried out by supporters of President Donald Trump at the U.S. Captiol last Wednesday — during which at least five people were killed — many are now wondering whether the Republication lawmakers who continued to support Trump’s various claims of election fraud, and galvanized his supporter base, should be held responsible.

Congresswoman Cori Bush and House Speaker Nancy Pelosi are among the leading voices calling for certain Republican lawmakers to be booted from their high-ranking positions for their continuous role in lifting up Trump’s false narrative, which directly led to the attempted coup. On the day after the attack, Pelosi specifically called for the removal of Trump from office, stating that he had “committed an unspeakable assault.” Again, in a press release on Sunday night, Pelosi reiterated that Trump was “incapable of executing the duties of his office.”

Bush echoed this, while also demanding that lawmakers who supported Trump be held responsible. “As a member of @HouseJudiciary, I am calling for the immediate impeachment of Donald Trump & his removal from office,” Bush tweeted the evening of the attack, before also declaring that “I’m also calling for the expulsion of @GOP members of Congress complicit in inciting the attack on our nation’s Capitol. Their actions must have consequences.”

“This coup attempt is white supremacy in action,” she continued hours later. “The Republican members who incited the attack on our U.S. Capitol by working to overturn the results of this election must be expelled from Congress.” On Sunday, she announced her resolution to expel Congressional lawmakers who attempted to overturn the election, saying that they “violated the 14th Amendment.”

Among those Republicans on the chopping block is, of course, Sen. Ted Cruz, who has stood by his claims — repeatedly — that Trump was the election’s true winner. But Cruz was among 147 Republicans who voted to overturn the electoral college votes, and a number of others who have similarly suggested serious action be taken to refute the election results.

That brings us to the 14th amendment, and how violating it could cost Republican lawmakers like Cruz their jobs. So, will Cruz and other Republicans really be eligible to lose their jobs in Congress because of this?

The short answer is: yes. While the 14th Amendment — which was passed in 1866 and ratified in 1868 — was created in response to former slaves receiving equal protection under law, sections within the Amendment are specifically for lawmakers. Section 3 of the 14th Amendment, referenced by Bush and in Pelosi’s press release, explicitly states that “No Person shall be a Senator or Representative in Congress, or elector of President and Vice-President, or hold any office, civil or military, under the United States, or under any State, who, having previously taken an oath, as a member of Congress, or as an officer of the United States, or as a member of any State legislature, or as an executive or judicial officer …read more

Chelsea Houska Opens Up About Leaving Teen Mom 2: I Just Couldn’t Do It Anymore

After more than a decade of reality TV stardom, Chelsea Houska made her final appearance on Teen Mom 2 this week. The episode was a highly emotional one, as the most popular Teen Mom said goodbye to the legion of fans who made her famous. Of course, Chelsea has no intention of disappearing from the […]

Kamala Harris: ‘At the risk of oversimplifying it, you don’t meet hate with hate’

There was an early leak of Vogue’s Kamala Harris cover (for the February issue) and people weren’t happy. I was really mad about the photoshop around Kamala’s head (which Vogue did to fit in their banner) and I was mad about her expression and how half-assed everything looked. As it turns out, the “Chucks photo” […]

It’s not unusual for a fashion trend to suddenly pop up on Instagram. That was the case with the Nap Dress and the checkered print trend. And yet, when Instagram became flooded with images of people wearing snowsuits, it took me by surprise. In a span of a single week, celebrities ranging from Sophie Turner […]