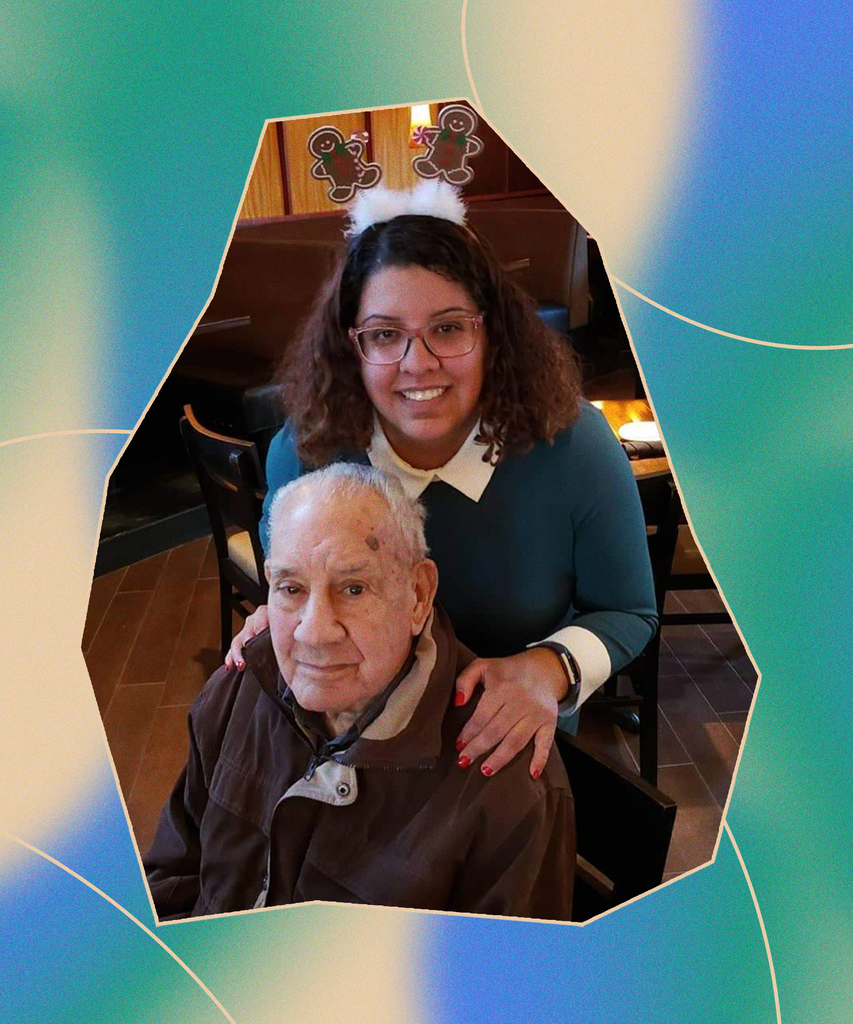 Tiny morsels of coconut shrimp lodged in my throat and wouldn’t budge. My eyes grew wide. I drank water fast, desperate to get the food down — the liquid shot up my nose. My heart beat faster. Should I rush to an emergency room in a foreign country?

I was away in Turks and Caicos in late April. Since losing my Cuban immigrant parents and ending a seven-year relationship, traveling has become even more cathartic, and visiting beach countries is especially peaceful. But until this spring, I’d never been sick while away. Every time I spoke, I sounded like Mickey Mouse after swallowing ten helium balloons, which scared me. But when I could no longer swallow solid food, I freaked out. I switched to liquids and prayed for the best. I ended up in an island urgent care center where I was prescribed prednisone, a steroid to help with my persistent inflammation.

That episode was the start of my ongoing health ordeal. Going through this physically painful and emotionally scarring condition alone and scared, first in a foreign country and now back home in Union City, New Jersey, made me think of my late dad, Armando, who became incapacitated by a mini stroke five weeks before he died. Despite our tumultuous relationship, I realized I could have been kinder when he was plagued with similar symptoms before his death two years ago.

Dad’s transient ischemic attack in July 2020 left him with slurred speech and unable to walk, feed, bathe, or go to the bathroom independently. He desperately wanted to munch on his favorite comfort foods: Cuban sandwiches packed with artery-clogging ingredients like ham and pork and anything sweet, like a slice of flan, his favorite dessert.

Despite our tumultuous relationship, I realized I could have been kinder when he was plagued with similar symptoms before his death two years ago.

“¿Por qué no me traes un sándwich? Esto no tiene sabor,” Dad said, pointing to the chocolate-flavored protein shake that left a chalky aftertaste. “Papi, if you eat anything solid right now, it could go down the wrong pipe and you can die. This is what the doctor ordered, and I have to make sure you stick with it,” I responded tersely.

“Well, I don’t like this, and I don’t want to eat it,” Dad pushed back hard. We compromised. I bought more mixed fruit sweet yogurts. Dad soon stopped asking about greasy, heavy Cuban food.

From the moment Dad returned from the hospital and his brief stint at a rehab facility, caring for him became a second full-time job. He called out for me at night when he was agitated. Dad rapidly declined during the next two weeks: no longer staying awake for more than two hours a day and barely eating.

I’d gone from being the one cared for — especially during my teenage years when anorexia left me down to 60 pounds and in an eating disorder hospital for a year — to being the caretaker.

This story will be updated as more news about the Dobbs decision comes to light. History will remember June 24, 2022, as the day the U.S. Supreme Court decided people actually don’t have a right to choose abortion without excessive government restriction. A majority opinion just confirmed the overturning of Roe v. Wade. Now, the […]

Amber Heard: Removed From Aquaman 2 In Response to Petition From Johnny Depp Fans?

As you’ve no doubt heard by now, Johnny Depp won his defamation lawsuit against Amber Heard last month. The trial captured the world’s attention with six weeks of shocking testimony in which both sides directed countless shocking allegations at the other. In the end, Team Depp emerged victorious, with a seven person actor granting the […]