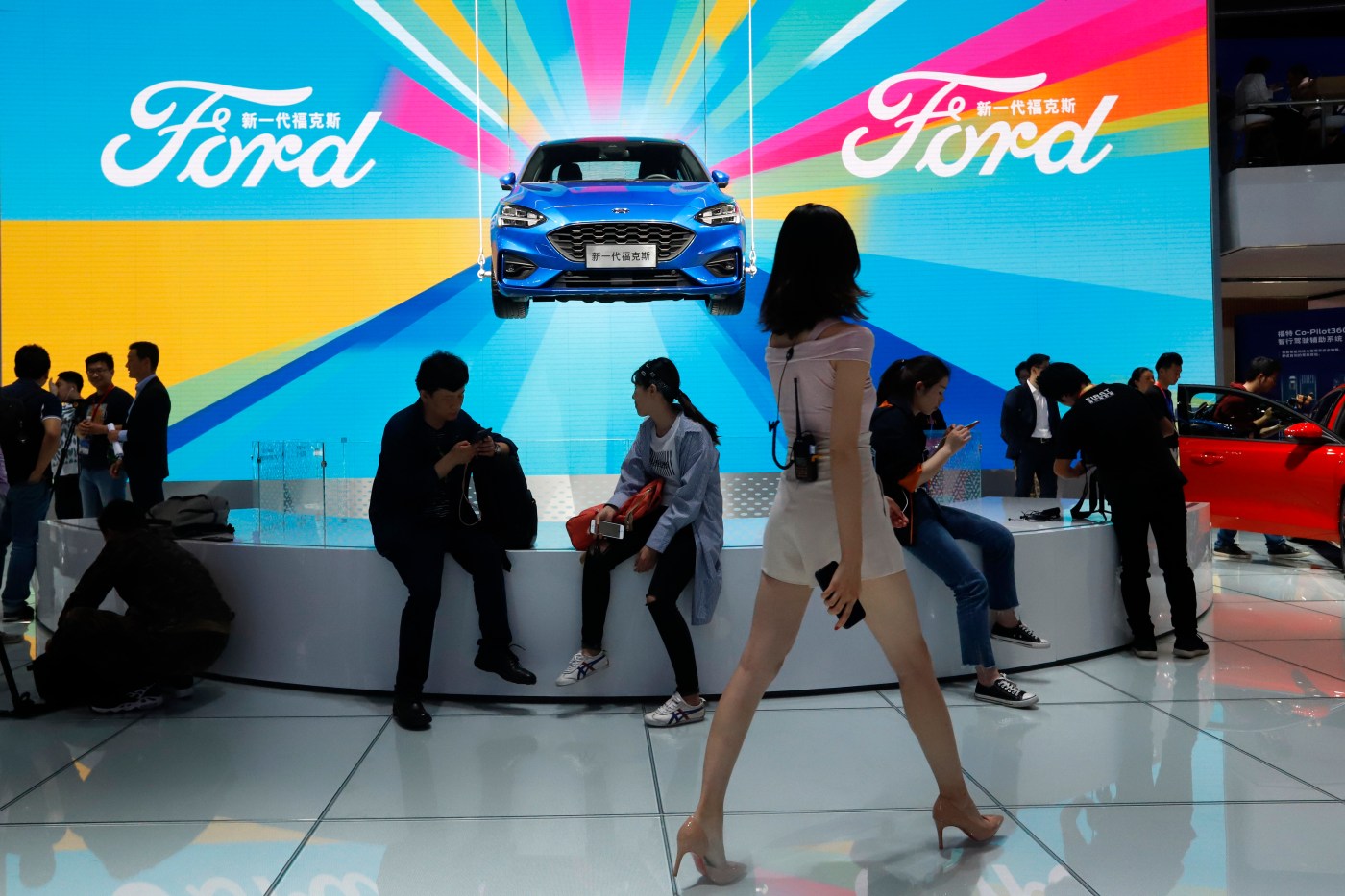 WASHINGTON — The Trump administration is dropping its designation of China as a currency manipulator in advance of the signing Wednesday of a Phase 1 U.S.-China trade agreement.

The preliminary pact that the two sides are set to sign this week includes a section that’s intended to prevent China from manipulating its currency to gain trade advantages.

The action announced Monday comes five months after the Trump administration had branded China a currency manipulator — the first time that any country had been so named since 1994 during the Clinton administration.

Even while removing China from its currency black list, the Treasury Department does name China as one of 10 countries it says require placement on a watch list that will mean their currency practices will be closely monitored. In addition to China, the countries on that list are Germany, Ireland, Italy, Japan, South Korea, Malaysia, Singapore, Switzerland and Vietnam.

Treasury Secretary Steven Mnuchin said the administration had dropped China’s designation as a currency manipulator because of commitments in the Phase 1 trade agreement that President Donald Trump is to sign with China on Wednesday at the White House.

“China has made enforceable commitments to refrain from competitive devaluation, while promoting transparency and accountability,” Mnuchin said in a statement accompanying the currency report.
Some critics of China’s trade practices criticized the administration’s decision Monday.

“China is a currency manipulator — that is a fact,” said Sen. Chuck Schumer of New York, the Democratic leader in the Senate. “When it comes to the president’s stance on China, Americans are getting a lot of show and very little results.’”

The Treasury Department is required to report to Congress twice a year in April and October on whether any countries are manipulating their currencies to gain unfair trade advantages against U.S. businesses and workers. When a country manipulates its currency to keep it artificially low, its goods become comparatively less expensive overseas — and other countries’ goods become relatively more expensive.

The new report is technically three months late, apparently because the Trump administration had delayed its release until it had achieved the currency Phase 1 commitments from China.

The initial decision to brand China as a manipulator had come in a surprise announcement in August, reversing a Treasury finding in May that no country was manipulating its currency. The United States had not put any country on the manipulation blacklist since the Clinton administration branded China a manipulator 26 years ago. Trump had long accused China of manipulating its currency, even though most independent experts concluded that Beijing had stopped doing so years ago.

The city of Baldwin Park has filed a misdemeanor complaint against a businessman for hanging two banners portraying controversial City Councilman Ricardo Pacheco as a corrupt “jackass.” The complaints filed last month in Los Angeles Superior Court allege Albert F. Ehlers put the signs up in April at a pair of buildings at 15110 Ramona […]

The architect of the most controversial housing bill in California has proposed several changes in an attempt to win over more supporters as the idea moves toward a vote in Sacramento early this year. Sen. Scott Wiener (D-San Francisco) on Monday unveiled two significant adjustments to SB 50 that would give cities at least two […]

The U.S. economy added 145,000 jobs in December, according to Friday’s jobs report that came in a bit below analysts’ expectations. Economists had expected closer to 160,000 jobs to be added following a gain of 256,000 in November, The New York Times reports. For this reason, CNBC characterized Friday’s report as “disappointing,” writing that the […]