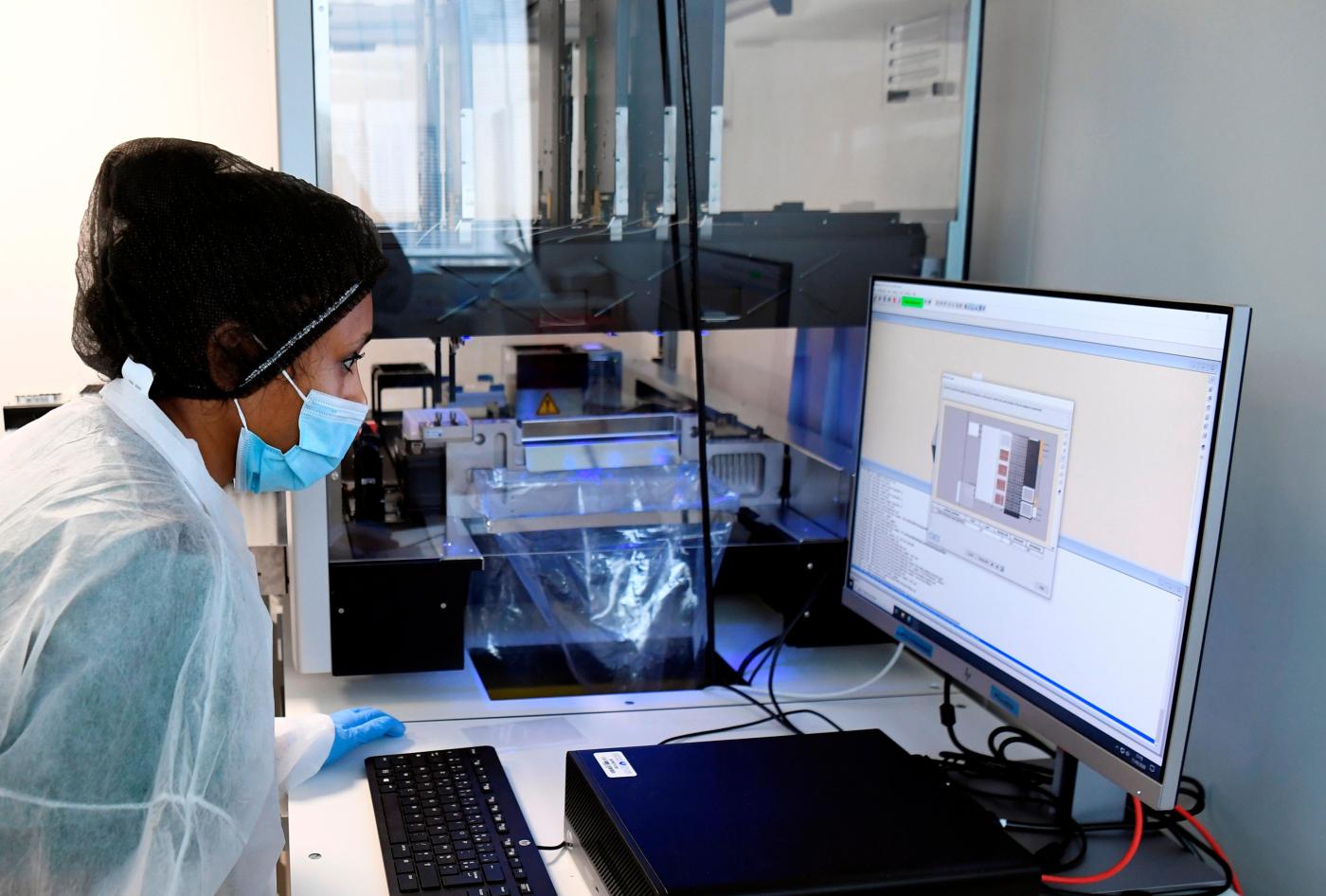 The Latest on the coronavirus pandemic. The new coronavirus causes mild or moderate symptoms for most people. For some, especially older adults and people with existing health problems, it can cause more severe illness or death.

— Some English beach communities urge people to stay away over holiday.

ROME — Italy on Saturday registered 669 new cases of COVID-19, two-thirds of them in the northern region of Lombardy, which has been the hardest-hit since the outbreak began.

Figures from the most recent 24-hour period since Friday evening saw 119 deaths registered. Officially, Italy has 32,735 deaths from COVID-19.

According to Health Ministry data, the latest cases raised the nation’s overall tally of confirmed coronavirus cases to 229,327. All of Italy’s regions, with the exception of Lombardy, registered no more than a few dozen new cases each on Saturday, and many regions had numbers of new infections in the single digits.

Eager to revive tourism, the government has said people will be allowed to resume travel between regions starting June 3, but travel restrictions could remain if there’s an uptick of infections.

Italy eased many stay-at-home restrictions on May 18, including allowing public Masses to be held and restaurants and cafes to serve sit-down customers.

Fahrettin Koca also tweeted Saturday 1,186 confirmed infections in the previous 24 hours, the highest number of the week. The total number of infections has reached 155,686. The testing number also was the highest, with more than 40,000 performed.

Turkey’s transport minister said some intercity trains will resume limited operations on Thursday as the country readies to restart domestic tourism. Passengers will be required to obtain a travel certification code from a government phone application. Those above 65 and under 20 will also need to get an additional travel permit as a full curfew imposed on those age groups continues, except for a few hours each week.

Turkey’s minister of youth and sports announced all quarantine measures for Turkish citizens coming from abroad had been completed. Some 77,441 people were placed in mandatory quarantines in dormitories since March to curb the disease’s spread.

LOS ANGELES — While most of California took another step to partly reopen in time for Memorial Day weekend, Los Angeles County didn’t join the party.

The nation’s most populous county is not looking to reopen more widely until July 4th. The number of coronavirus cases haven’t lowered to meet the new state standards for allowing additional businesses and recreational activities.

The large nursing home population has accounted for many cases and deaths, along with dense neighborhoods of people more at risk of exposure.

Los Angeles County, with a quarter of the state’s nearly 40 million residents, accounts for about half of its COVID-19 cases and half of the state’s more than 3,600 deaths.

Click here if you’re having trouble viewing this video on a mobile device. It’s been nearly a decade since a rocket taking American astronauts to outer space has launched from U.S. soil. But the countdown is on — SpaceX is slated to launch its first manned flight on Wednesday afternoon. The launch, at Cape Canaveral, […]

American Airlines told employees on Wednesday that it plans on cutting its management and administrative staff by 30 percent, as the company struggles with low demand due to the coronavirus pandemic. American has about 17,000 management and support workers, and the move will eliminate more than 5,000 jobs. Because of the pandemic, the number of […]