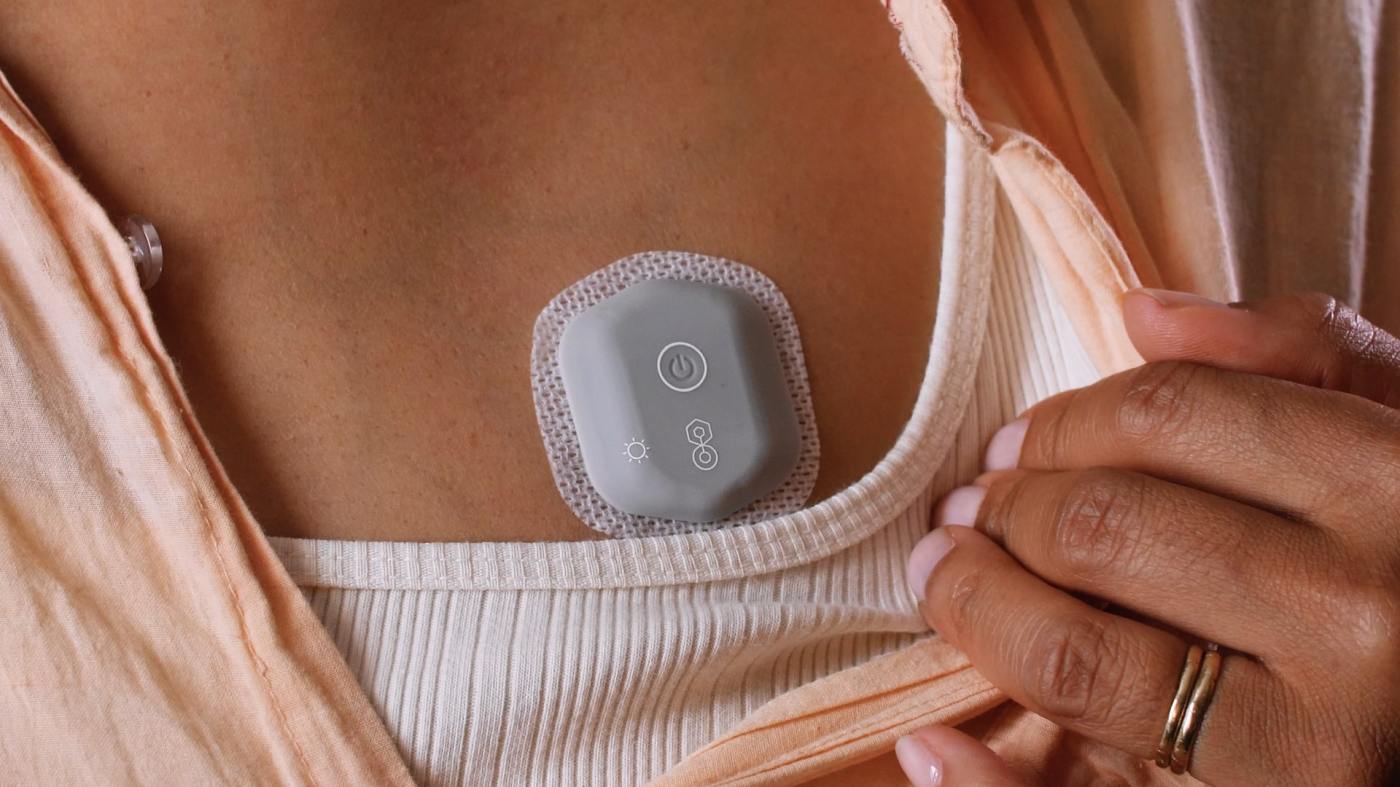 In Rochester, Michigan, Oakland University is preparing to hand out wearable devices to students that log skin temperature once a minute — or more than 1,400 times per day — in the hopes of pinpointing early signs of the coronavirus.

In Plano, Texas, employees at the headquarters of Rent-A-Center recently started wearing proximity detectors that log their close contacts with one another and can be used to alert them to possible virus exposure.

And in Knoxville, Tennessee, students on the University of Tennessee football team tuck proximity trackers under their shoulder pads during games — allowing the team’s medical director to trace which players may have spent more than 15 minutes near a teammate or an opposing player.

The powerful new surveillance systems, wearable devices that continuously monitor users, are the latest high-tech gadgets to emerge in the battle to hinder the coronavirus. Some sports leagues, factories and nursing homes have already deployed them. Resorts are rushing to adopt them. A few schools are preparing to try them. And the conference industry is eyeing them as a potential tool to help reopen convention centers.

“Everyone is in the early stages of this,” said Laura Becker, a research manager focusing on employee experience at the International Data Corp., a market research firm. “If it works, the market could be huge because everyone wants to get back to some sense of normalcy.”

Companies and industry analysts say the wearable trackers fill an important gap in pandemic safety. Many employers and colleges have adopted virus screening tools like symptom-checking apps and temperature-scanning cameras. But they are not designed to catch the estimated 40% of people with COVID-19 infections who may never develop symptoms like fevers.

Some offices have also adopted smartphone virus-tracing apps that detect users’ proximity. But the new wearable trackers serve a different audience: workplaces like factories where workers cannot bring their phones, or sports teams whose athletes spend time close together.

This spring, when coronavirus infections began to spike, many professional football and basketball teams in the United States were already using sports performance monitoring technology from Kinexon, a company in Munich whose wearable sensors track data like an athlete’s speed and distance. The company quickly adapted its devices for the pandemic, introducing SafeZone, a system that logs close contacts between players or coaches and emits a warning light if they get within 6 feet. The NFL began requiring players, coaches and staff to wear the trackers in September.

The data has helped trace the contacts of about 140 NFL players and personnel who have tested positive since September, including an outbreak among the Tennessee Titans, said Dr. Thom Mayer, the medical director of the NFL Players Association. The system is particularly helpful in ruling out people who spent less than 15 minutes near infected colleagues, he added.

Weed enthusiasts purchased more than $206.4 million worth of Colorado-made marijuana products in September, as sales from a record-breaking year moderately cooled off. Recreational dispensaries sold $166,547,119 during the month, while medical dispensaries sold $39,941,149 for a combined $206,488,268 in revenue, according to data from the Colorado Department of Revenue. Sales decreased 5.5% compared to […]

After delays caused by the pandemic and a nearly full change in members, the Colorado Oil and Gas Conservation Commission on Monday unanimously approved a broad swath of new rules seen as some of the strictest in the country. The new rules include what’s considered the strongest statewide well setback requirement:  2,000 feet between new […]

WASHINGTON — The number of Americans seeking unemployment aid rose last week to 742,000, the first increase in five weeks and a sign that the resurgent viral outbreak is likely slowing the economy and forcing more companies to cut jobs. The Labor Department’s report Thursday showed that applications for benefits rose from 711,000 in the […]