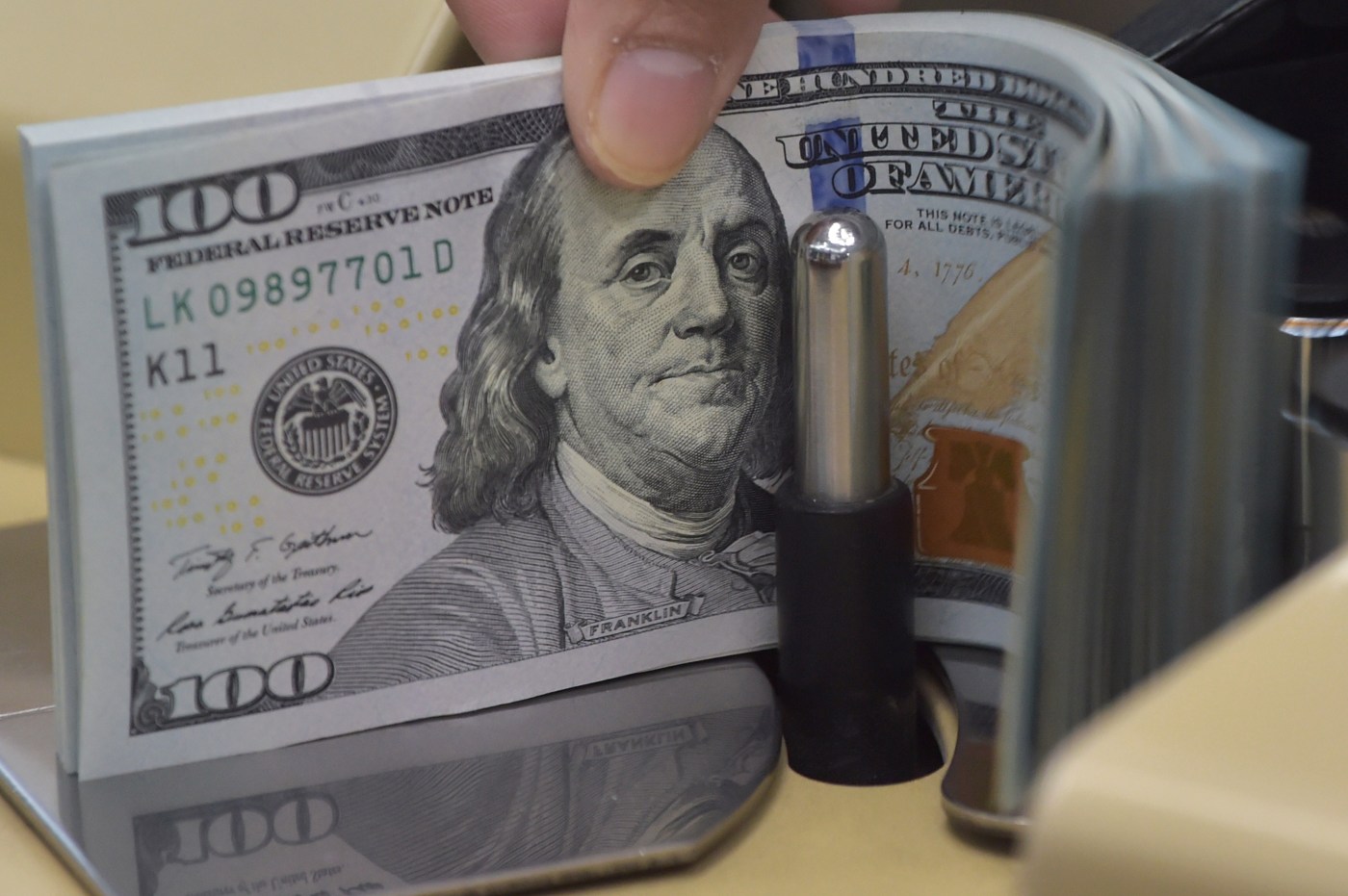 U.S. insurers and providers spent more than $800 billion in 2017 on administration, or nearly $2,500 per person – more than four times the per-capita administrative costs in Canada’s single-payer system, a new study finds.

Over one third of all healthcare costs in the U.S. were due to insurance company overhead and provider time spent on billing, versus about 17% spent on administration in Canada, researchers reported in Annals of Internal Medicine.

Cutting U.S. administrative costs to the $550 per capita (in 2017 U.S. dollars) level in Canada could save more than $600 billion, the researchers say.

“The average American is paying more than $2,000 a year for useless bureaucracy,” said lead author Dr. David Himmelstein, a distinguished professor of public health at the City University of New York at Hunter College in New York City and a lecturer at Harvard Medical School in Boston.

“That money could be spent for care if we had a ‘Medicare for all program’,” Himmelstein said.

To calculate the difference in administrative costs between the U.S. and Canadian systems, Himmelstein and colleagues examined Medicare filings made by hospitals and nursing homes. For physicians, the researchers used information from surveys and census data on employment and wages to estimate costs. The Canadian data came from the Canadian Institute for Health Information and an insurance trade association.

They also found there had been a 3.2% increase in U.S. administrative costs since 1999, most of which was ascribed to the expansion of Medicare and Medicaid managed-care plans. Overhead of private Medicare Advantage plans, which now cover about a third of Medicare enrollees, is six-fold higher than traditional Medicare (12.3% versus 2%), they report. That 2% is comparable to the overhead in the Canadian system.

Why are administrative costs so high in the U.S.?

It’s because the insurance companies and health care providers are engaged in a tug of war, each trying in its own way to game the system, Himmelstein said. How a patient’s treatment is coded can make a huge difference in the amount insurance companies pay. For example, Hammerstein said, if a patient comes in because of heart failure and the visit is coded as an acute exacerbation of the condition, the payment is significantly higher than if the visit is simply coded as heart failure.

This upcoding of patient visits has led insurance companies to require more and more paperwork backing up each diagnosis, Himmelstein said. The result is more hours that healthcare providers need to put in to deal with billing.

“(One study) looked at how many characters were included in an average physician’s note in the U.S. and in other countries,” Himmelstein pointed out. “Notes from U.S. physicians were four times longer to meet the …read more

Fourteen states, including California, filed suit Thursday against the Trump administration to block a rule that would eliminate food stamps for an estimated 688,000 Americans. “No one should have to choose between a hot meal and paying their rent,” state FILE – California Attorney General Xavier Becerra Ben Margot/Associated Press Attorney General Xavier Becerra said […]

Everyone always wants to find the best job possible. And it goes without saying that some jobs are probably better than others. Based on a handful of factors, Marin-based job recruiting and information site Glassdoor has come out with what it says are the 50 best jobs for 2020. And according to Glassdoor, those factors […]

Lea la historia en Español The crew of Delta Flight 89 did not tell air traffic controllers they needed to dump fuel before doing so shortly before noon on Tuesday, Jan. 14, resulting in skin irritation and other minor injuries to more than 60 children and staffers at a handful of Los Angeles-area schools, a […]