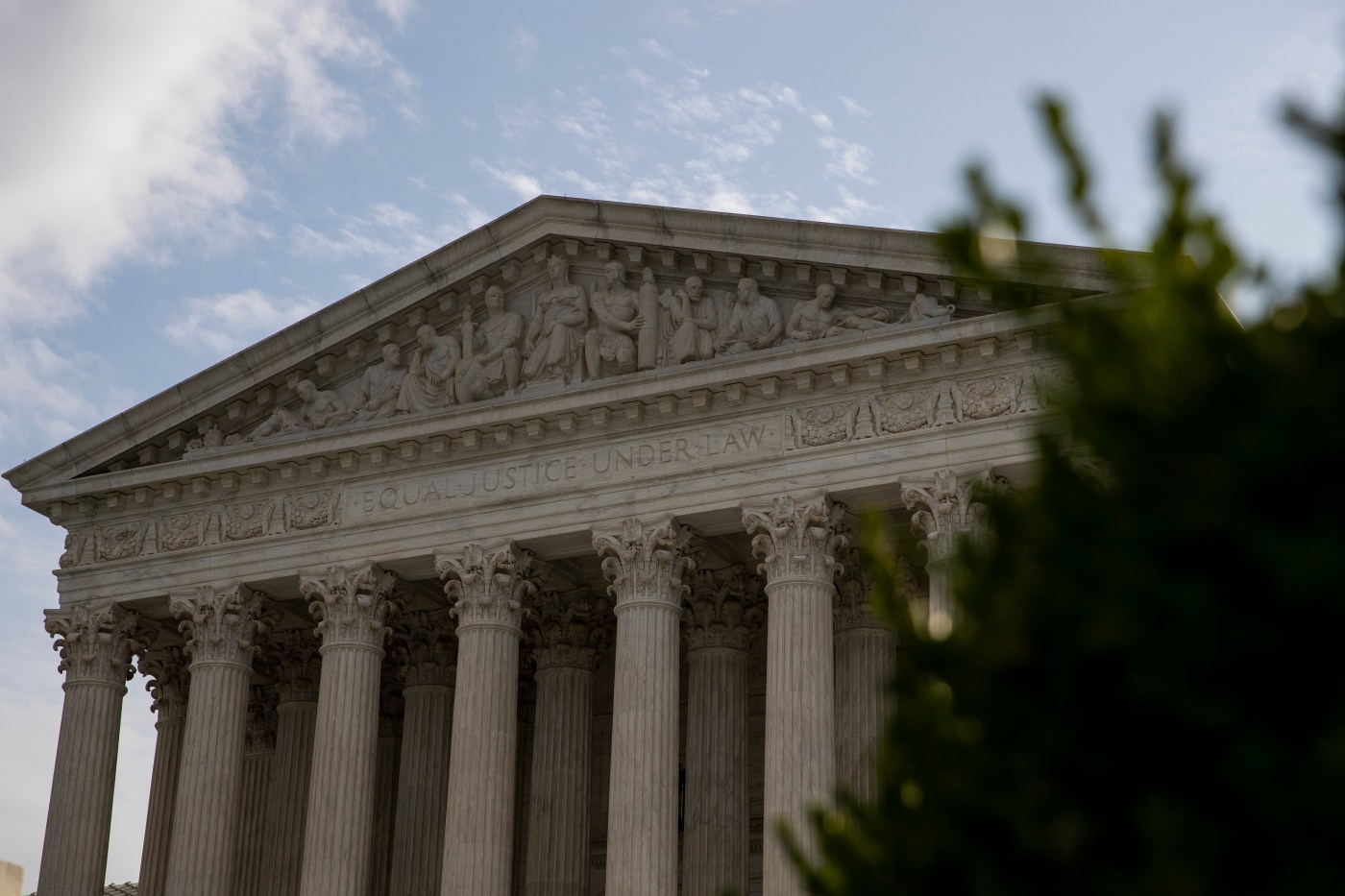 A San Francisco man has been charged in federal court with wire fraud after authorities said he took part in several investment schemes that netted him nearly $20 million in illegal money.

Michael Rothenberg is accused of raising millions of dollars in Silicon Valley start-ups but taking fees that exceeded what agreements allowed, authorities said. He is alleged to have participated in several schemes spanning from 2013 to 2016, authorities said.

The charges were announced Monday by the U.S. Attorney for the Northern District of California. In all, authorities said Rothenberg obtained $18.8 million illegally.

He appeared in federal court June 26 and is next scheduled to appear on Aug. 27. He was released from custody after posting $250,000 bail.

According to the complaint, Rothenberg, 36, founded Rothenberg Ventures Management Company, a venture capital company that he used to raise and manage four annual funds between 2013 and 2016. Authorities said the purpose of the funds was to invest in Silicon Valley start-up companies in the field of virtual reality technologies.

The complaint alleges that Rothenberg partially funded his commitment to the second of those four funds by making false statements about his wealth to his bank while obtaining a refinance on his home mortgage in 2014. According to authorities, he also obtained a $300,000 personal loan with those statements.

Rothenberg used the money gained through the re-finance and personal loan to fund the second fund, authorities said.

Information filed Monday also alleges that Rothenberg took excess money in venture capital fees from one of the funds in 2015, creating a shortfall at the end of the year that he did not want to report to investors, authorities said. Again, authorities said, he made false statements to his bank, this time obtaining a $4 million line of credit to pay back the fund that was facing a shortfall.

Rothenberg’s next scheme came in 2016, authorities said. According to information filed Monday, Rothenberg tried in February that year to defraud an investor on a $2 million investment that it was making directly into a virtual reality content production company. That company was operating as River Studios, and Rothenberg said he was the sole owner of it, authorities said.

Authorities allege that Rothenberg took that $2 million and used it for purposes having nothing to do with River Studios.

In July of that …read more

A Tesla employee who accused the company of not doing enough to protect Fremont plant workers from the new coronavirus, has been notified he will be terminated from his job on Friday. Carlos Gabriel, of Hayward, received an email from Tesla on Tuesday giving him two business days to notify the company about his plans […]

The Latest: Saliva test used to test for virus in Australia

By The Associated Press MELBOURNE, Australia — Health authorities are using what they describe as a world-first saliva test for coronavirus in Australia’s second-largest city where the disease is spreading at an alarming rate. Officials say 49 people tested positive to COVID-19 in Melbourne on Sunday and only four cases were detected elsewhere in Australia. […]

A woman who used a Mountain View address as part of a fraud scheme to rake in millions while helping thousands of foreign nationals stay in the U.S. was sentenced Friday to 37 months in prison. Weiyun “Kelly” Huang, 30, of Beijing pleaded guilty in December to one count of conspiracy to commit visa fraud. […]