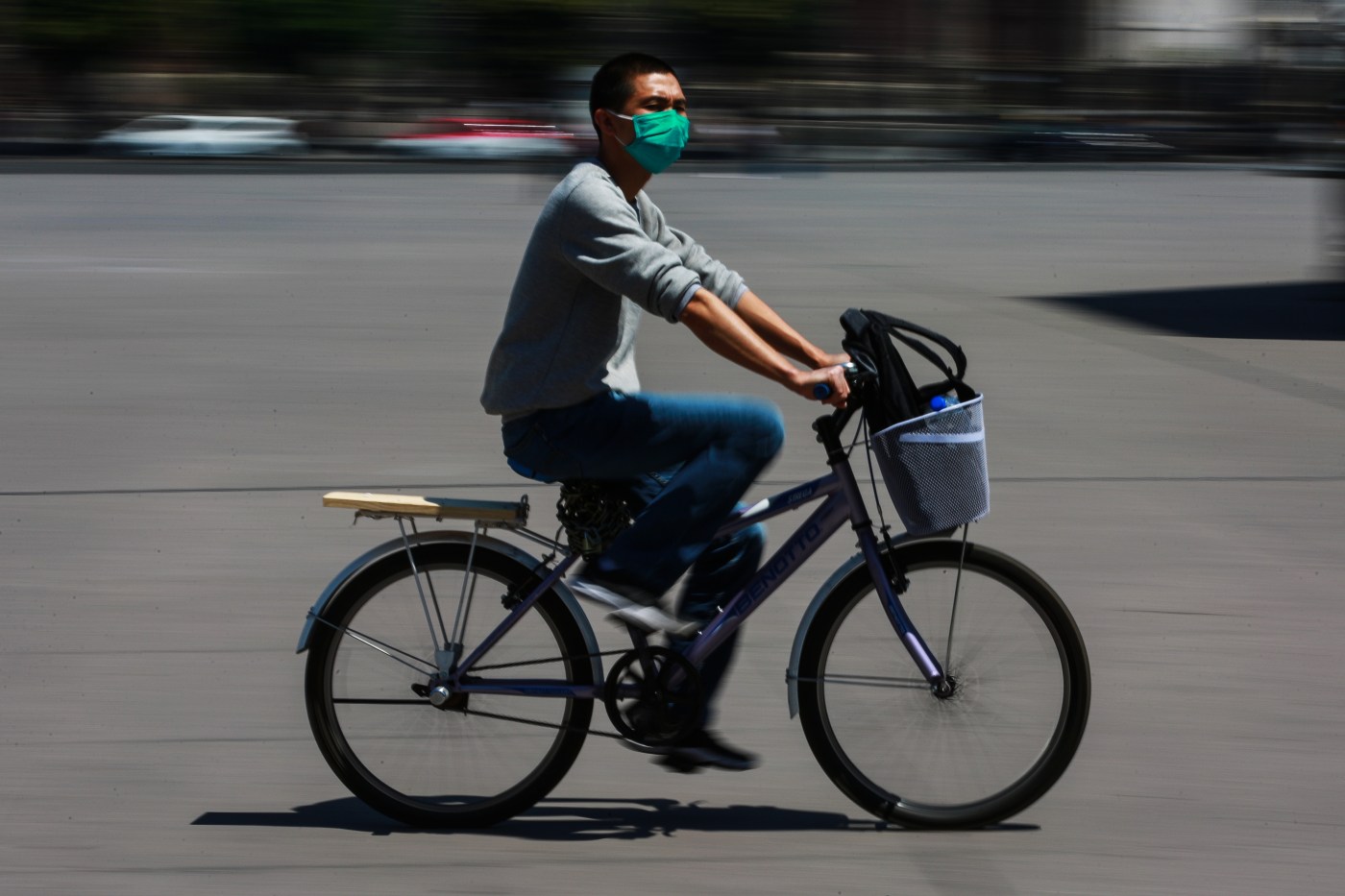 The governor of the central Mexican state of Puebla told reporters Wednesday that poor people “are immune” from the coronavirus.

During his remarks, which broadcast live on YouTube and Facebook, Gov. Luis Miguel Barbosa posed a question, asking reporters which people were infected at the moment.

“The majority are wealthy people, you know,” he said, answering his own question. “If you’re rich you’re at risk, but if you’re poor, no, well us poor, we are immune.”

There is no scientific evidence to suggest the virus effects people differently due to economic status. His remarks sparked an uproar on social media, with many questioning why a government official would spread information that has no basis in fact.

Barbosa noted that many of those who contracted the virus had recently traveled, suggesting a link between wealth and travel. Of Mexico’s 475 confirmed cases so far, about 75% were connected to international travel, according to federal health statistics. As of Thursday afternoon, 44 people had tested positive for the virus in Puebla.

Asked about the remarks at a Thursday press conference, Barbosa refused to comment.

As the pandemic spread across the world, as recently as last week López Obrador was not practicing social distancing and downplaying the virus’ threat, telling families to live as they normally would. He has changed his tone over the last few days, as Mexico’s case count has more than doubled since March 20, urging people to be safe and stay home.

Mexico’s federal government has ramped up prevention measures recently. Beginning what it calls phase 2 of its crisis response, the government has shuttered schools, closed nonessential federal offices and encouraged people to say home and socially distance. A nightly press conference by the Ministry of Health updates the public on the status of the outbreak.

On Thursday morning, López Obrador told reporters the worst of the outbreak would be over by April 19. But Deputy Health Secretary Hugo Lopez-Gatell Ramírez told reporters shortly afterward that there is a strong risk that the number of cases will exponentially rise, forcing the government to take stronger preventative measures.

Gov. Barbosa is a member of López Obrador’s MORENA political party. His comments are also at odds with preventative measures recently put in place in Puebla — measures that are not only aimed at the wealthy: On March 23, Puebla’s government temporarily suspended all activities at theaters, cinemas, gyms, bars and zoos, among other places.

Coronavirus: US is now the global leader in known cases

Coronavirus: US is now the global leader in known cases

By Nicole Chavez, Holly Yan and Madeline Holcombe | CNN The United States now has the highest number of known cases of coronavirus in the world with more than 81,000, according to CNN’s tally of cases reported by health officials. The US cases piled up Thursday, surpassing China and Italy. The per capita rate of […]

A Southern California man who falsely claimed Earvin “Magic” Johnson was on the board of directors for his company was arrested Wednesday on suspicion of wire fraud related to bogus claims he had drugs to prevent and cure coronavirus, officials said. Keith Lawrence Middlebrook, 53, was arrested by FBI agents, the U.S. Attorney’s Office in […]

With each passing week, predictions for the number of workers who will face a furlough or a layoff because of the novel coronavirus pandemic grow larger and larger. The Economic Policy Institute on Wednesday estimated nearly 20 million U.S. workers could lose their jobs by summer because of closures and other impacts from the outbreak. […]