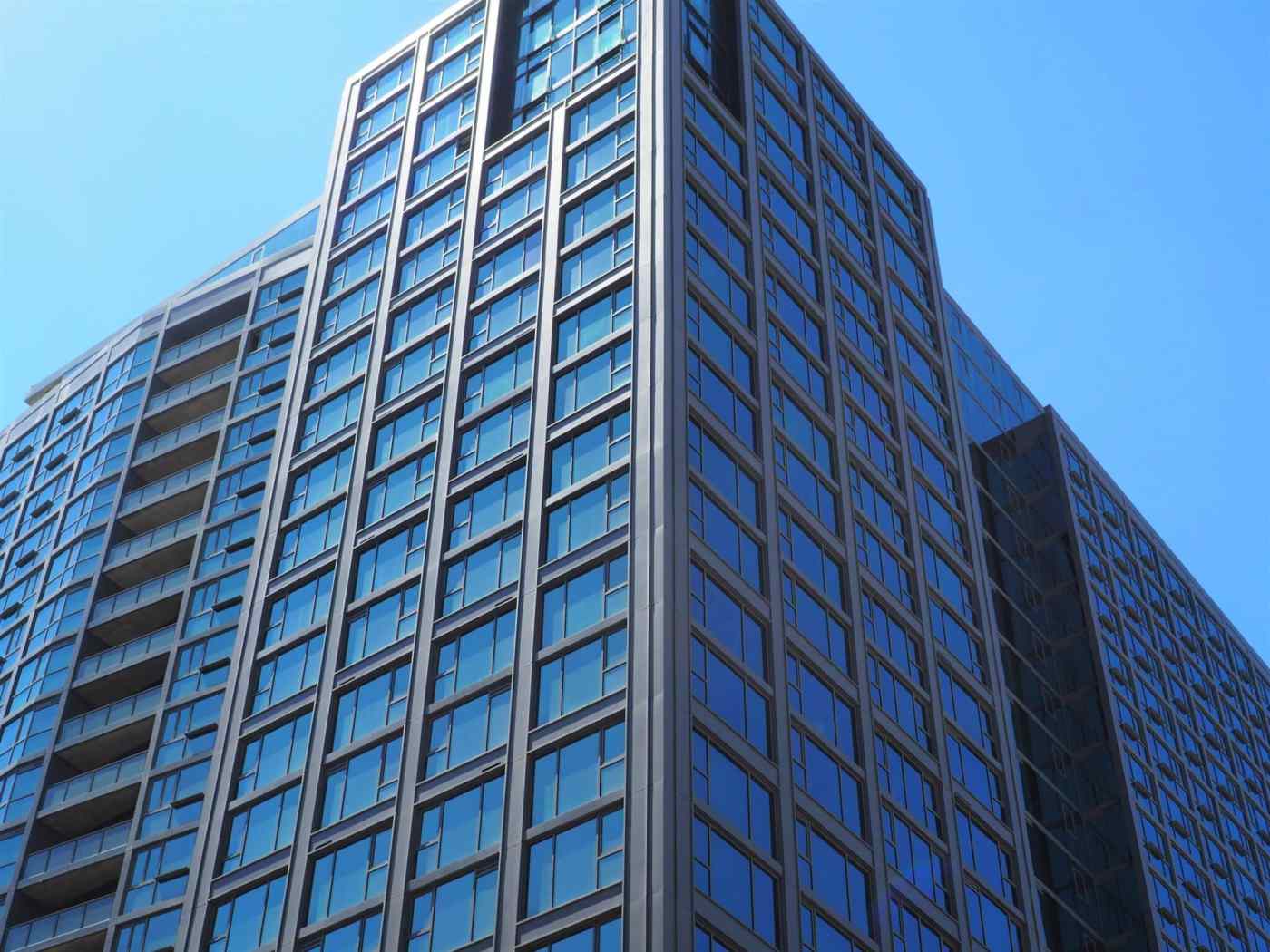 For long-suffering tenants, rent relief may be finally on its way. Average apartment rents in metro Denver fell more in the fourth quarter than they did during the worst of the dot-com bust, the Great Recession and even the early months of the pandemic, with more declines likely as new units pour out into the market this year, according to an update Tuesday from the Apartment Association of Metro Denver.

The average apartment rent dropped from $1,870 in the third quarter to $1,838 in the fourth quarter, a decline of $32 or 1.7%, the largest quarterly drop in records going back four decades. It marks only the third time since 1981 that average rents have dropped more than $20 in a quarter.

“Our market is seasonal, so it is not unusual for rents to fall this time of year,” said Cary Bruteig, owner of Apartment Insights and the report’s author. But the decline between the third and fourth quarters has averaged 45 cents, he said, so the $32 decline was extreme.

The vacancy rate, or the share of apartments that are empty and seeking tenants, shot up to 5.6% in the quarter from a 4.8% rate in the prior quarter. That represented the highest vacancy rate in two years, but it is in line with the 40-year average for the fourth quarter, Bruteig said.

A big reason for the rising vacancy rate is that developers delivered 10,992 new apartments last year, of which only 6,993 apartments were occupied or filled with a tenant. That absorption rate is at a seven-year low. More than 76,000 apartments are planned in the region with 40,000 in some stage of construction. Between 8,000 to 12,000 are expected to land this year, Bruteig said.

“If vacancy rates continue to increase, and given the large construction pipeline they probably will, then rents are likely to either remain flat or continue to decrease,” he predicts. As more apartments are being added, fewer people are moving to Colorado, a trend that could greatly reduce demand for apartments going forward if it continues.

Douglas County, which is also the most expensive market, has the highest vacancy rate in the metro area at 6.1%, followed by Denver at 6%, while Boulder/Broomfield counties had the lowest at 5%. The biggest rent declines were in Douglas County at $40 a month, followed by Broomfield/Boulder counties as well as Arapahoe down by $36 a month. The smallest decreases were in Adams and Jefferson counties.

To avoid having their apartment buildings drop below 95% full, some landlords cut rents much more aggressively in the final quarter, by as much as 20%, Bruteig said.

Colorado boasts one of the most beautiful small towns in the U.S., says Travel + Leisure

Coloradans know and love Palisade for its fertile grounds that produce the state’s most succulent peaches and some of its best wine. Those attributes are what recently earned the Western Slope town acclaim as one of the most beautiful small towns in the United States. That’s according to Travel + Leisure, which spotlighted 20 destination-worthy […]

Tiny Sedalia is poised to get bigger. The Douglas County town of 200 will expand and stretch towards Castle Rock as two nearby ranch properties redevelop into luxury housing. “We’re seeing a blending of the historical old west Colorado with new, modern living,” says Inger Hiller, a real estate agent with 8z. “That particular area […]

A year’s worth of home price gains slip, sliding away in metro Denver

Metro Denver home and condo sales fell sharply in January and properties as a group traded hands for prices slightly below those received a year earlier, according to an update Friday from the Denver Metro Association of Realtors. Buyers closed on 2,041 homes and condos last month, a drop off from the 2,884 sold in […]