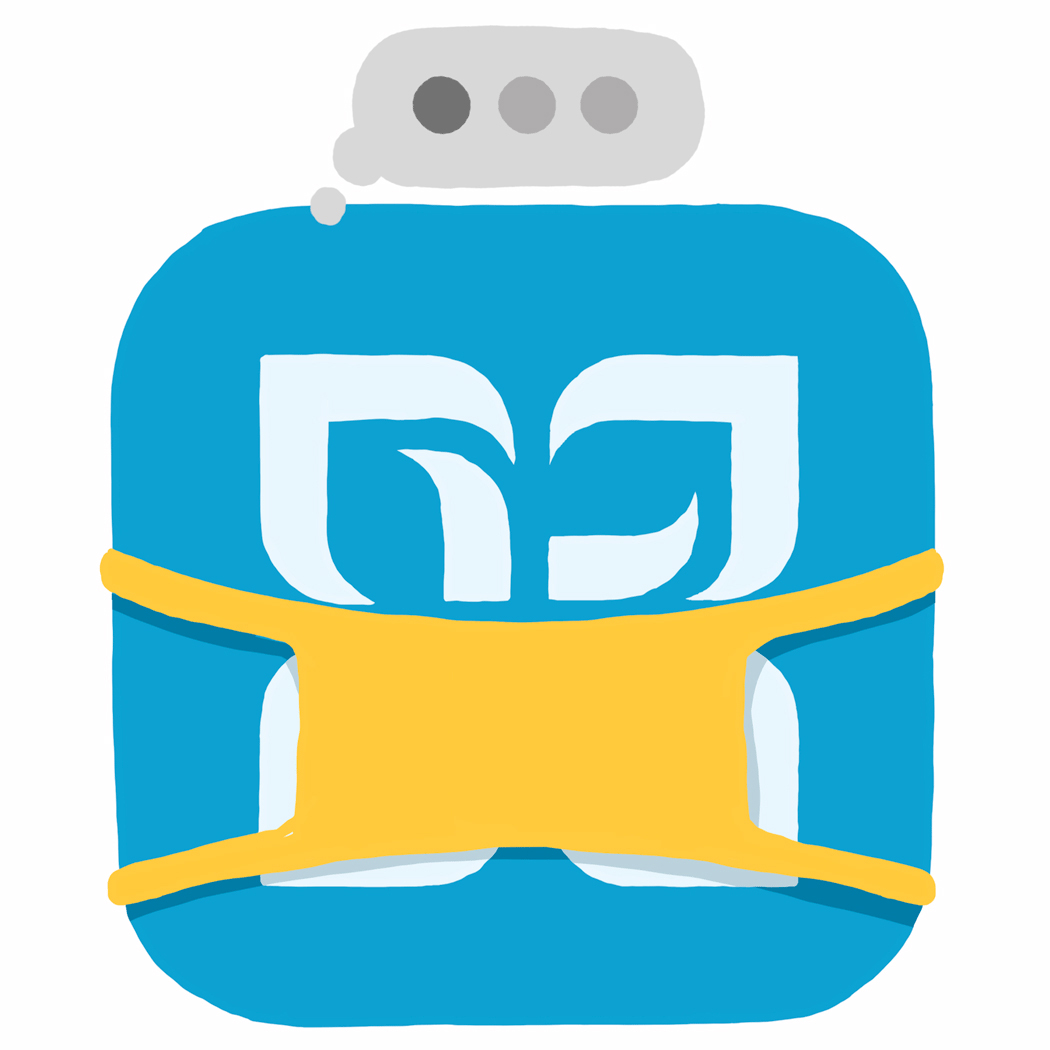 Zoom fatigue, layoffs in Slack chat, reply-all meltdowns and the general destruction of work-life boundaries: The digitized plight of the white-collar office employee, 9-to-5-ing remotely, has been documented extensively.

In non-white-collar industries, hit even harder by the pandemic — small businesses like restaurants, bars and independent retailers — managers have spent much of this year dealing with more immediate and brutal dilemmas, making major staff cuts and furloughs, navigating complicated loan applications, and weighing closures both temporary and permanent. Their employees, many unable to collect unemployment benefits that are now running out anyway, are not only eager for work but also wary of its new risks.

The pandemic has accelerated the service industry’s embrace of new tech tools, many of which are being adapted to the industry’s peculiar new needs. Online delivery platforms like Grubhub and Uber Eats became vital — and sometimes demanding — partners for restaurants where takeout had been an afterthought.

Plans for touch-screen tableside ordering were expedited. Reservation and point-of-sale software is now being updated to help restaurants comply with new and frequently changing state-by-state capacity and spacing rules.

Some changes are less visible. Apps used for assigning and trading shifts have become, for some workers, the last thin thread connecting them to their jobs and colleagues.

In the beginning of September, HotSchedules, an employee scheduling and communications app, was one of the 10 bestselling apps in Apple’s App Store, just ahead of the hugely popular Plague Inc. — a pandemic simulation game — and FaceTune, the photo touch-up app.

HotSchedules’ downloads tell a story: In March and April, when many service workers were sent home, it was crowded out by apps used for remote schooling and work; by May and especially June, it had come roaring back. Temporarily closed restaurants and bars were, to different degrees and at different times, returning to business as usual.

HotSchedules, which is based in Austin, Texas, was founded in 1999 and released its first web-based scheduling system in 2000. In 2008, it released its first smartphone app, and in 2019 it merged with Fourth, a company in London that specializes in payroll, analytics and inventory-tracking software.

While HotSchedules is primarily used for setting work schedules, it also includes email-style messaging that owners, managers and employees can use to talk. In many workplaces, this talk is limited to official business and haggling over shifts; in some, HotSchedules becomes a de facto social network.

DM-ing with (and around) the boss

5G wireless — the promise of speed, hype and risk, explained

Gap to close 220 stores, focus on outlets and e-commerce

Gap Inc. announced on Thursday it plans on closing 30 percent of its Gap and Banana Republic stores in North America over the next three years in order to focus on outlet stores and e-commerce. This will affect 220 Gap and 130 Banana Republic stores. The Gap has been a mall mainstay, but that’s no […]

“Life and death.” 78-year-old Denver woman whose rental is up for sale fears move during pandemic

The prospect of having to find a new place to live can be a challenge any time. During a pandemic, it can be overwhelming, especially if you’re in the highest risk categories That’s the situation Patricia Leslie finds herself in. The 78-year-old has mostly stayed put in her apartment since the coronavirus outbreak hit Colorado […]

A new wildfire spread rapidly in Boulder County, Colorado, over the weekend, prompting the evacuations of at least 3,000 people. The CalWood Fire began burning Saturday about 50 miles southeast of the Cameron Peak Fire, the largest in state history. “It just exploded,” Mike Wagner, division chief with the Boulder County Sheriff’s Office, said of […]