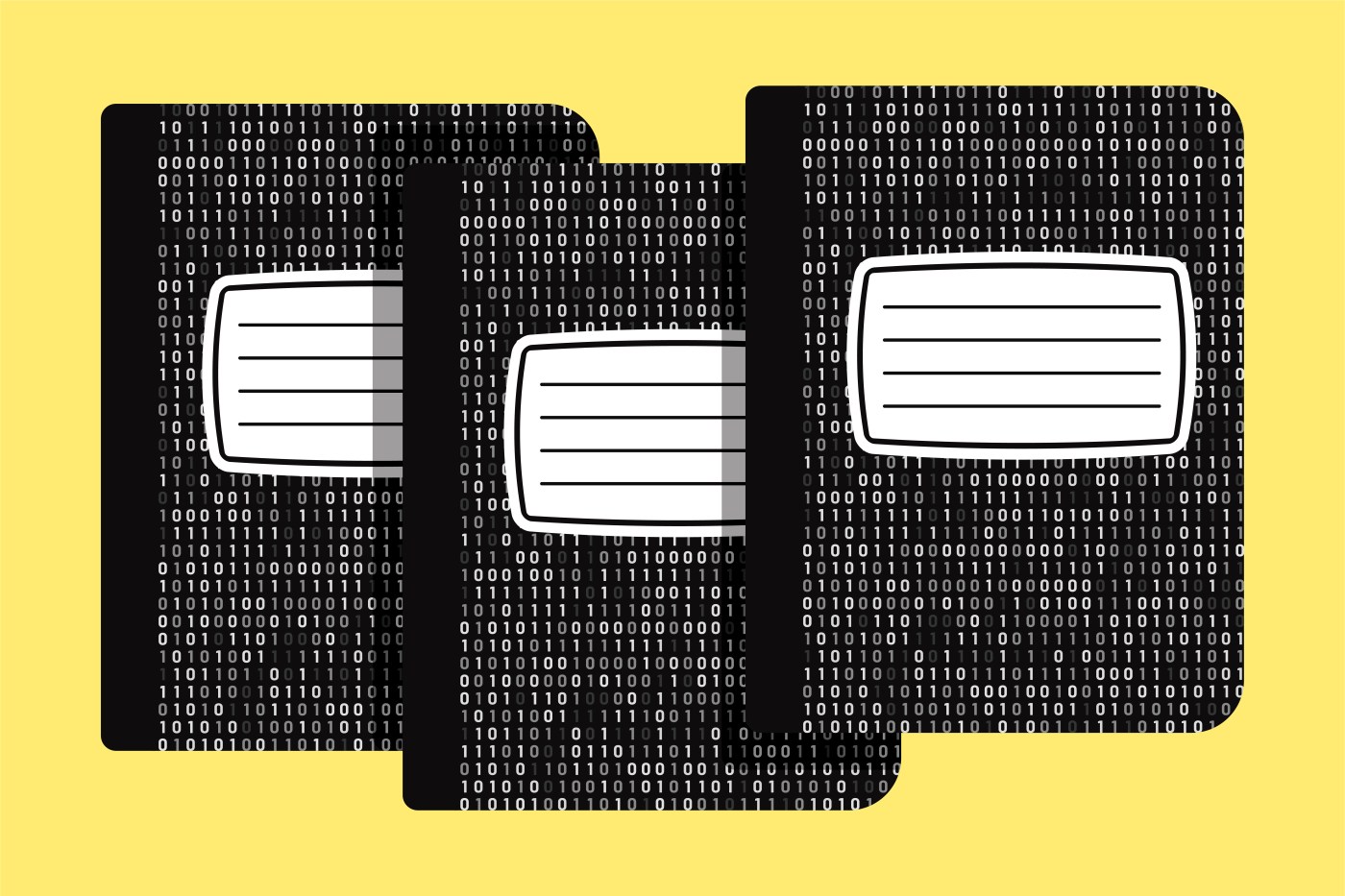 Imagine: Robots that help teach social skills to children with autism. Translation software that provides deaf students with a more fluid and interactive experience. Data analysis to determine effective methods to identify those with dyslexia.

These tools, which all incorporate artificial intelligence, aim to find better ways to detect, teach and assist those with learning disabilities. Some are already in classrooms; others are still in the research phase.

Social robots, which are made to interact with humans, can help teach social and educational skills to students of all abilities, including those with attention deficit hyperactivity disorder, hearing impairments, Down syndrome and autism.

Addressing the needs of children on the autism spectrum is particularly urgent because of their sheer numbers; 1 in 54 children are diagnosed with autism, according to the Centers for Disease Control and Prevention.

And those students tend to respond to robots “in a way that they don’t to puppets or pet therapies or to many of the other kinds of things that we’ve tried,” said Brian Scassellati, a professor of computer science, cognitive science and mechanical engineering at Yale University.

That may be because robots seem humanlike but are nonjudgmental, he said. The robots come in a variety of designs, including a small boy, a classic sci-fi machine and a furry snowman, and they go by peppy names such as Kaspar, Nao and Zeno.

In a recent study by Scassellati and his colleagues, an early prototype of a robot named Jibo — which looks like a small table lamp with a round head that swivels in all directions and a glowing white circle on a touch screen as its face — worked every day for 30 days with 12 children and their caregivers. Jibo modeled social-gaze behavior, such as making eye contact and sharing attention, and provided feedback and guidance during six interactive games played on screens.

“The robot’s job was to adjust the difficulty of the game based on the child’s performance,” Scassellati said. But the idea isn’t that the robot replaces a teacher or caregiver. “We never want to encourage kids to just respond to the technology; that doesn’t do them any good,” he said. “We want to enable them to interact with people in a more substantial way.”

Research has found that the robots help improve educational and social skills, but far more studies are needed to discover how to make these changes stick and translate to the real world.

How does AI play into this? Technology has advanced, but so has research into how perceptions are formed, how people can infer one another’s feelings and thoughts and what constitutes emotional intelligence. These insights can be translated into algorithms that allow robots to interpret speech, gestures and complex verbal and nonverbal cues as well as learn from feedback.

Homeowners unable to cope with metro Denver’s rising home prices used to be able to look up and down the Front Range or in other areas of the state for a substitute, but affordable alternatives are getting harder to find. The median price of a home sold in Colorado reached $600,000 for the first time […]

Top Workplaces 2022: The best small companies to work for in Colorado

Two Colorado cities top the list as some of best places to live in the U.S. this year

Colorado Springs and Boulder were ranked as some of the best places to live in the United States in 2022, according to U.S. News and World Report. Colorado Springs was ranked as second overall, falling only behind Hunstville, Ala. The city got a score of 6.4 out of 10 for quality of life and 5.7 […]