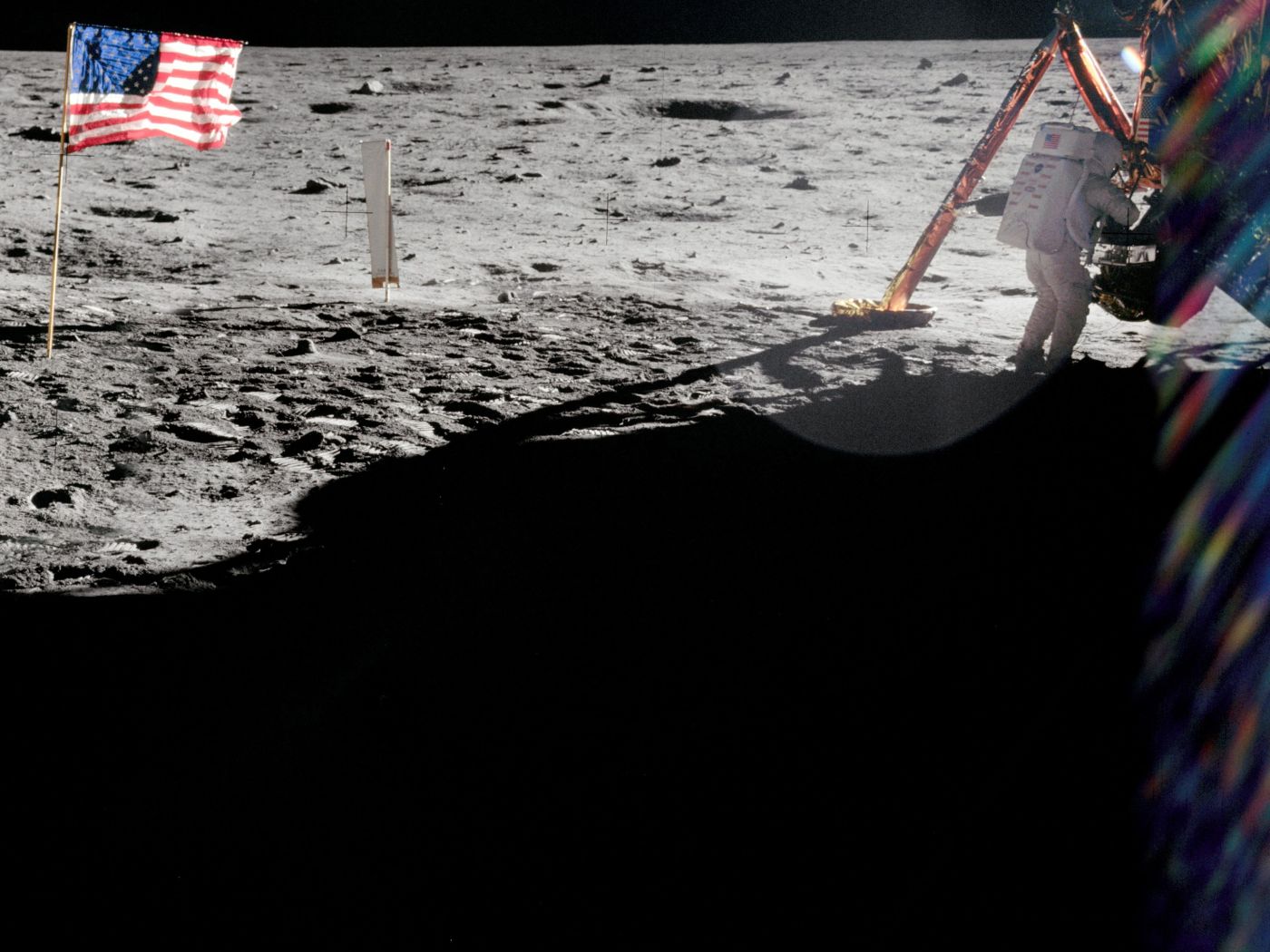 A multibillion-dollar California real estate investment trust and the U.S. arm of a Japanese aerospace firm are considering locating their headquarters in metro Denver, according to incentive requests approved this week by the Colorado Economic Development Commission.

Healthpeak Properties, a real estate investment trust based in Irvine, Calif., was approved for up to $5.3 million in Job Growth Incentive Tax Credits if it brings 166 net new full-time jobs to the state. The company, which applied under the codename Project Pegasus, expects the primarily executive-level jobs will pay an average annual wage of $425,213 a year.

“It would be the highest projected average annual wage if they move forward with Colorado,” said Jill McGranahan, a spokeswoman for the Colorado Office of Economic Development & International Trade.

One question around Healthpeak’s award is whether it could actually take advantage of those state tax credits. Real  estate investment trusts must pay out 90% of their profits as dividends to investors, meaning it may not be much state income to offset for tax purposes.

Jim Croy, a senior vice president at Healthpeak, told members of the EDC on a video call that the company is “very interested in Colorado.” The trust focuses on investing in life science facilities, medical offices, and senior housing. Croy described metro Denver as being closer to its markets and a better location than Irvine.

Colorado to write off up to $1.4 million it overpaid to people on Pandemic Unemployment Assistance

Healthpeak, which has a market value of $14.7 billion, is also considering Nashville and Dallas for its new headquarters.

Another Job Growth Incentive Tax Credit award, worth up to $1.13 million, was approved for the U.S. subsidiary of a Japanese company developing a lunar lander capable of delivering payloads to the moon. The U.S. headquarters would employ 48 people over the next five years with an average wage of $118,333.

The company, which applied as Project Cosmic Sphere, also is looking to build a plant to manufacture its landers, although it is not certain if that would locate near the U.S. office. The company is looking at a $40 million capital investment and considering locations in Texas and Florida as well.

This is what should have happened Saturday night in a downtown Denver hotel ballroom: More than 600 people, dressed in cocktail dresses and suits, should have paid $250 each to hobnob with a Kennedy, a former Denver Broncos player and other local dignitaries to raise money for Mental Health Colorado. They’d wine and dine and […]

Treasury Secretary Steven Mnuchin on Wednesday said he doesn’t think a new coronavirus relief deal will be hammered out before the election. Mnuchin and House Speaker Nancy Pelosi (D-Calif.) have been trying to reach a deal, and as it stands now, the House passed a $2.2 trillion package on Oct. 1 and the White House […]

5G wireless — the promise of speed, hype and risk, explained

A much-hyped network upgrade called “5G” means different things to different people. To industry proponents, it’s the next huge innovation in wireless internet. To the U.S. government, it’s the backbone technology of a future that America will wrestle with China to control. To many average people, it’s simply a mystery. What, exactly, is 5G wireless […]