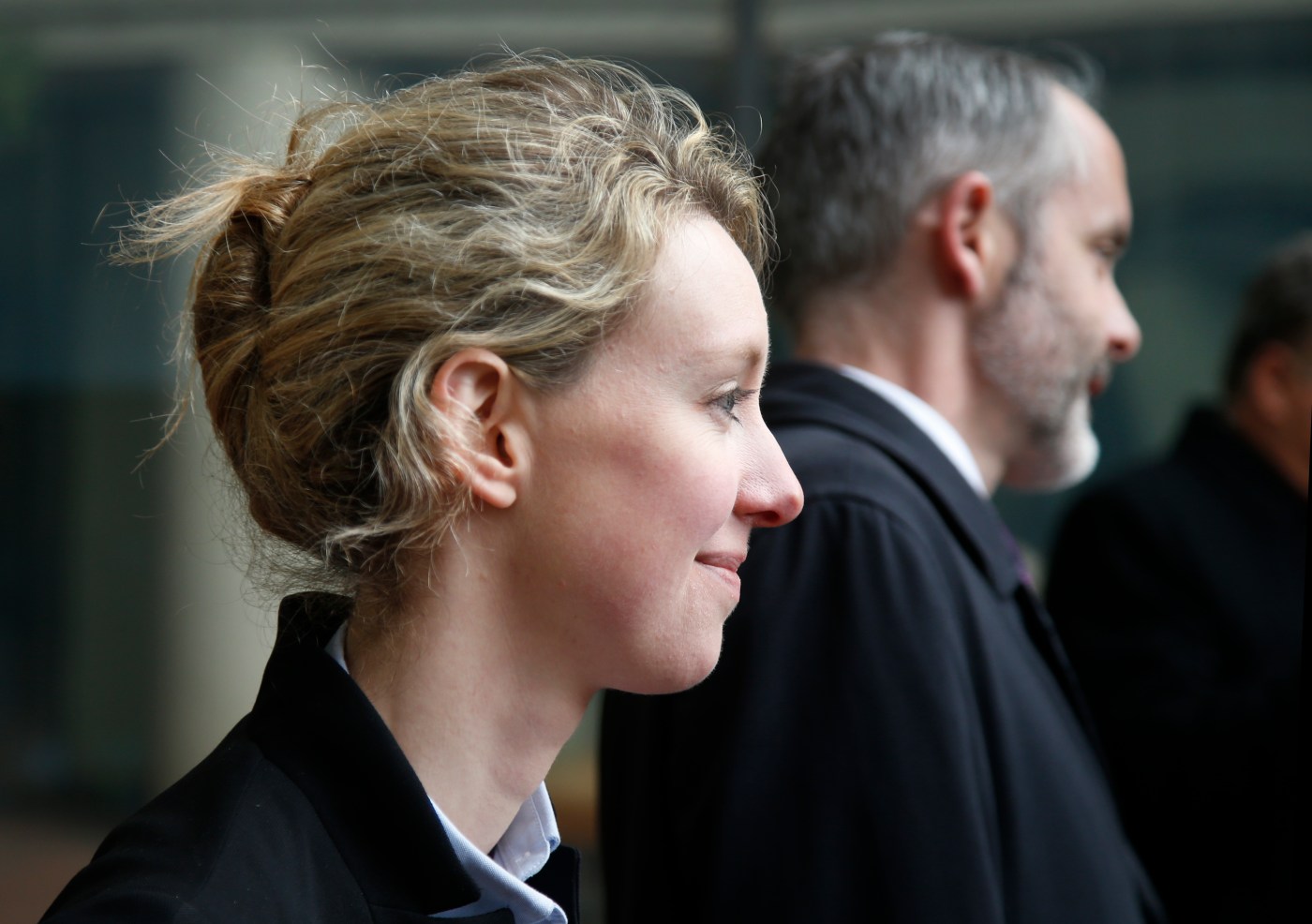 The bombshell court action by the prosecution came in response to a mid-December motion by Holmes to get a judge to dismiss the four counts in her indictment that concern patients. The other seven counts relate to investors allegedly defrauded of more than $700 million.

Holmes is accused of fraud in connection with failed Palo Alto blood-testing startup Theranos, which she founded as a Stanford University dropout in 2003.

The indictment against her alleges she “devised a scheme” to defraud patients by claiming Theranos’ technology could conduct “fast, reliable, and cheap” blood tests, when she knew it could not. But, she claimed in her motion, the indictment “does not allege that a single patient received an inaccurate result from a Theranos test.”

On Monday, U.S. Department of Justice attorneys responded. “Thousands of patients received unreliable blood tests, depriving them of money or property, placing their health at risk and, in many cases, causing actual harm,” the prosecutors alleged in a filing in U.S. district court in San Jose.

In seeking to torpedo the four counts, Holmes is asking the court to “ignore all of these victims and limit this case to the fraud targeting investors,” the prosecutors claimed.

Many patients “were affected in serious ways by the inaccurate and unreliable tests they received from Theranos,” the filing claimed.

“One patient received a lab report from Theranos stating that he was HIV positive,” the filing alleged. “Experiencing shock and depression as a result of that life-changing diagnosis, he was planning to seek a confirmatory test from another lab when a Theranos representative called him and discouraged him from obtaining a second opinion, vouching for the reliability of the Theranos result. After living with this diagnosis for several days, that patient learned that the Theranos test had been inaccurate and that he was healthy after all.”

“One patient, who had been trying unsuccessfully to have a child for a long time, became pregnant only to receive a Theranos blood test during the early stages of her pregnancy indicating that she was miscarrying,” the filing said. “After being forced to live through the heartbreak caused by that news, she obtained a test result from a conventional lab showing that, thankfully, her pregnancy was still viable.”

A different patient received a test result from Theranos saying she wasn’t pregnant, the filing said. “In reality, she was currently experiencing an ectopic pregnancy that would have threatened her life had a test from another lab not revealed its presence,” the filing alleged.

The indictment met legal standards, the prosecution argued. “Those standards do not require a charging document to allege every detail that will be presented at trial, but instead provide that indictments should be read as a whole, including implied facts, and with the benefit of common sense,” …read more

The best country in the world to raise a child?

By Sandee LaMotte | CNN What’s the best country in the world to raise a child? If a well developed public education system tops your list, you’d likely consider the United States — it took the top spot in education in this year’s Best Countries Report, done annually since 2016 by U.S. News & World […]

Despite outcry from passionate residents and preservationists, a 19-story hotel in downtown San Jose will soon overtower its historic neighbor, the Hotel De Anza. The San Jose City Council this week unanimously approved plans submitted by developer KT Urban to build a new hotel with 272 guest rooms, a 1,200-square-foot lobby and a rooftop bar […]

California lawmakers will consider legislation Wednesday, Jan. 15 to revamp the state’s struggling recycling program for bottles and cans — a program Consumer Watchdog fears may collapse unless significant changes are made. The Santa Monica-based nonprofit held a press conference Tuesday, Jan. 14 to highlight findings of its new report, “Trashed: How California Recycling Failed […]