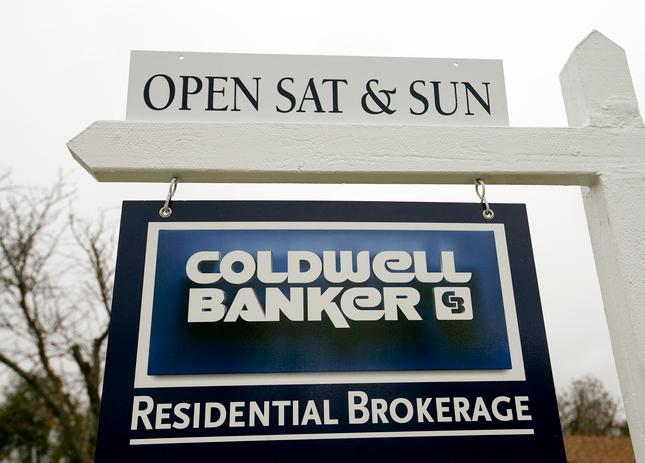 Proposition 19 on the Nov. 3 ballot would close one inequity in California’s byzantine property tax laws and create another.

It would eliminate provisions that allow often-wealthy parents to transfer without tax consequences ownership of family homes to their children who use the residences as rental properties.

But it would also expand rules allowing residents age 55 or older to transfer the tax value of their homes when they purchase a new one. The proposed expansion, like a measure voters resoundingly rejected two years ago, would be a windfall for homeowners who already reap the biggest benefits from California’s property tax laws. And it would add to the competition for a short supply of more-affordable smaller homes, squeezing out first-time buyers.

The net effect of the two provisions could eventually increase state and local tax revenues by hundreds of millions of dollars annually, according to the Legislative Analyst’s Office.
The local portion would benefit municipal governments and schools. The state portion would mostly be earmarked for fire protection, another example of ballot-box budgeting that hamstrings state lawmakers’ discretion to spend tax money for most-critical services.

The Legislature put Prop. 19 on the ballot at the urging of the real estate industry, which would benefit from more home sales, and the state’s largest firefighter union, which would receive more jobs for its members.

Voters should reject it. Prop. 19 merely plugs one hole in the state’s porous property tax laws while creating another. It’s time for holistic reform that simplifies the system and makes it more equitable. This isn’t it.

To understand the context of Proposition 19, go back to 1978, when voters angry about rising property taxes passed the landmark Proposition 13. The measure limited increases in property values for tax purposes, called the assessed value or tax value, to 2 percent annually even though market values often escalate more rapidly.

When property is sold, the tax value is reset to match the sale price, leading to huge disparities in tax bills. The annual levy for a house purchased three decades ago is just a fraction of an identical one next door purchased three years ago.

Voter-approved changes since 1978 have exacerbated the inequities. Some of those changes would be altered by Proposition 19.

In 1986, voters passed Proposition 58, enabling parents to transfer homes to their children without triggering a reset of the tax value. Thus, the tax value remains artificially low and the disparity is magnified over another generation. It’s a tax break unique to California.

The reassessment exclusion applies even if property is used for rental income. A 2018 investigation by the Los Angeles Times found that 63% of homes inherited under the system in Los Angeles County were second residences or rental properties.

The tax break deprived schools, cities and county government of more than $280 million in tax revenue in 2017. The Times analysis found similar trends in 12 other coastal counties, including some in the Bay Area.

CAPE CANAVERAL, Fla. — The biggest, most sophisticated Mars rover ever built — a car-size vehicle bristling with cameras, microphones, drills and lasers — blasted off Thursday as part of an ambitious, long-range project to bring the first Martian rock samples back to Earth to be analyzed for evidence of ancient life. NASA’s Perseverance rode […]

By The Associated Press LONDON — Britain has recorded more than 1,000 new coronavirus infections in a day for the first time since late June. Government statistics say 1,062 new cases of COVID-19 were reported in the 24 hours until 9 a,m. Sunday. The last time the number was over 1,000 was on June 26. […]

By The Associated Press BEDMINSTER, N.J. — President Donald Trump has signed executive orders bypassing Congress to defer payroll taxes for some Americans and extend unemployment benefits after negotiations on a new coronavirus rescue package collapsed. Trump accused Democrats of loading up their rescue bill with priorities unrelated to the coronavirus. “We’ve had it,” he […]