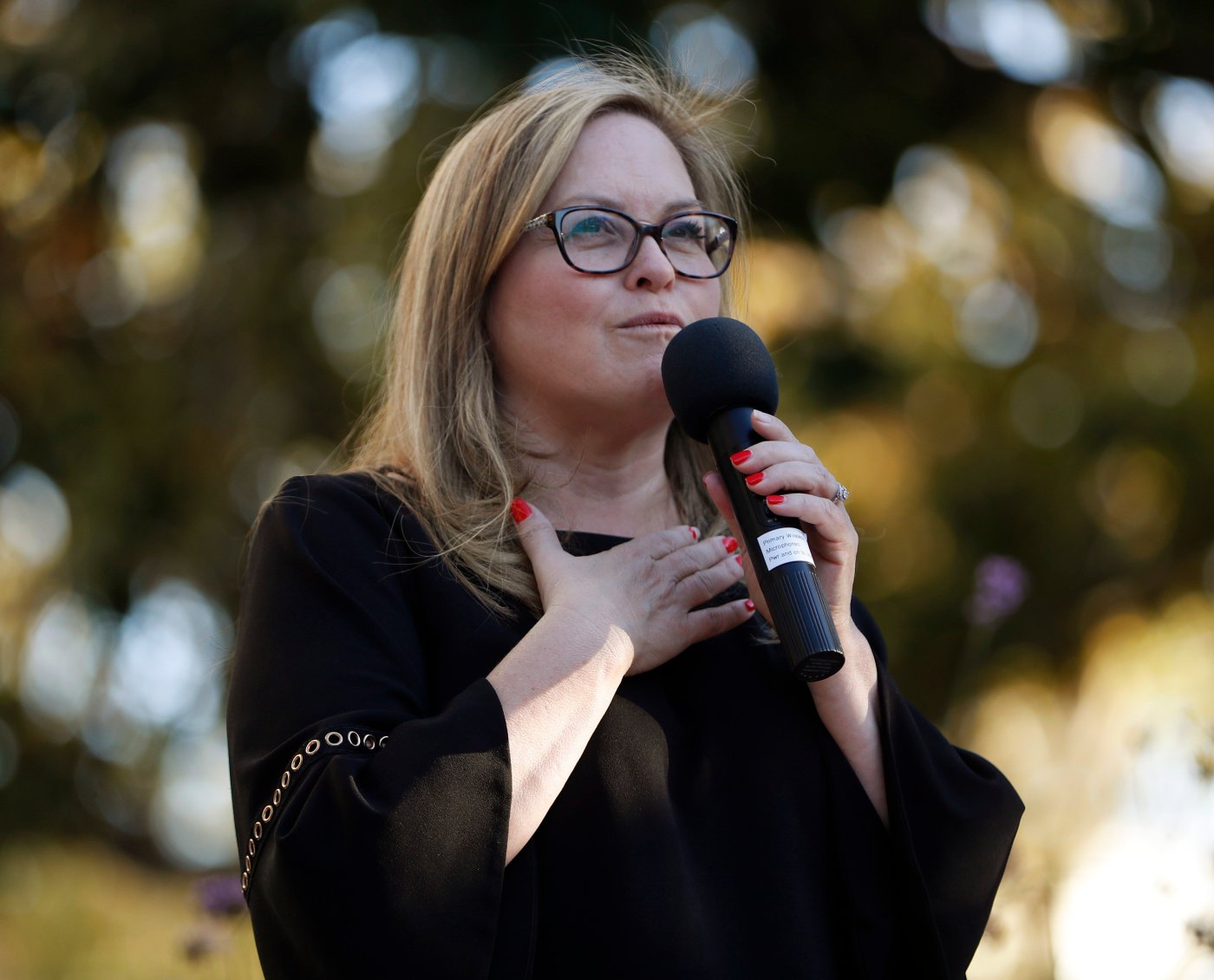 Santa Clara County Supervisor Cindy Chavez on Tuesday will call on the county to build housing at the civic center in San Jose for survivors of domestic violence struggling to find a place to live.

“The sense of urgency is so profound with this particular group of people — this hidden group of homeless families that are really being torn apart by not having a safe, healthy option,” Chavez said during an interview at her office. “So we’re going to move with a sense of urgency.”

If her fellow supervisors agree with the idea for the site near W. Hedding and N. 1st streets, it would be the first permanent supportive housing development aimed specifically at people — disproportionately women — who have experienced domestic violence.

Typically, permanent supportive housing projects developed with funding from 2016’s Measure A have focused on homeless individuals struggling with issues like drug addiction or mental health challenges. Apartment complexes like Villas on the Park or Second Street Studios, both in San Jose, are mostly made up of studios and one-bedroom units.

But, Chavez said, the need for housing geared toward victims of domestic violence and their children is key — and Measure A acknowledged domestic violence survivors as a population particularly vulnerable to homelessness.

“As a community we’re going to have to be a lot more creative about how we think about healthy places for all of us to live,” Chavez said.

The idea is still new and details about the timing for building such a space and which organizations might help manage it remain unclear, but the board is expected to discuss the proposal Tuesday. Chavez, a former San Jose City Councilwoman who also is expected to be elected president of the board Tuesday, hopes they will move forward on her proposal — and quickly.

According to the county’s 2019 homeless survey and report, 27 percent of respondents experiencing homelessness indicated they have experienced domestic violence. But organizations who work with homeless individuals say there are plenty of women, mostly, and families who flee violence that aren’t visible in that count because they are sleeping at a friend’s house, for instance.

The county has more than 300 families who have experienced domestic violence on waiting lists for housing, but just 113 shelter beds and 40 transitional housing units specifically designated for those fleeing domestic violence.

“There’s a huge need for this and there’s not a lot of development happening that’s specifically for domestic violence survivors,” said Tanis Crosby, CEO of YWCA Silicon Valley, which works with victims of domestic violence.

Chavez would like to see a development built on Mission Street, near the San Jose Police Department and the sheriff’s office. Typically, the locations of domestic violence shelters are kept secret as a safety measure, but Chavez believes that putting the housing near law enforcement and building in security measures will help keep residents safe.

The need for permanent supportive housing specifically for domestic violence survivors is particularly pressing in the current housing crisis, Chavez said. Many victims may be at risk of homelessness …read more

Body brokering, where addicts are sold as investments, can continue in California sober homes, for now

Unable to afford a home in the city, more people are buying vacation homes instead

By Anna Bahney | CNN Business Second homes aren’t just for the very rich. With median home prices in cities like New York and San Francisco hovering around $1 million, some first-time buyers are choosing to remain renters in their home city and they’re buying a vacation property in a more affordable area instead. “I’m […]