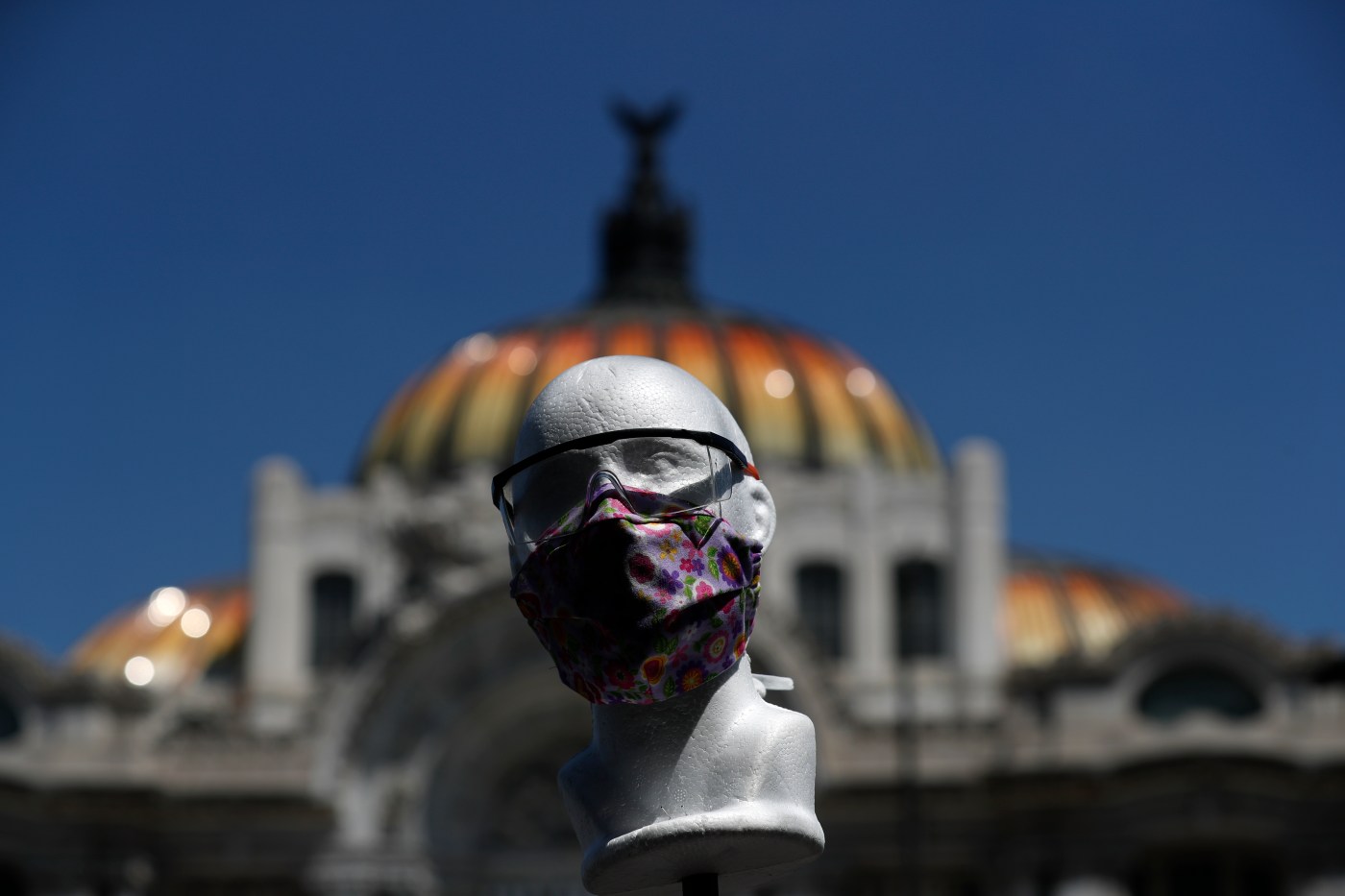 NEW YORK — A loss of smell or taste might be an early sign of infection with the pandemic virus, say medical experts who cite reports from several countries.

It might even serve as a useful screening tool, they say.

The idea of a virus infection reducing sense of smell is not new. Respiratory viral infection is a common cause of loss of smell, because inflammation can interfere with airflow and the ability to detect odors. The sense of smell usually returns when the infection resolves, but in a small percentage of cases, smell loss can persist after other symptoms disappear. In some cases, it is permanent.

Now, there’s “good evidence” from South Korea, China and Italy for loss or impairment of smell in infected people, says a joint statement from the presidents of the British Rhinological Society and of ENT UK, a British group that represents ear, nose and throat doctors. In South Korea, some 30% of people who tested positive for the virus have cited loss of smell as their major complaint in otherwise mild cases, they wrote.

So that might be useful as a way to spot infected people without other symptoms — fever, coughing and shortness of breath — of the new coronavirus, they wrote.

A similar proposal was published Sunday by the American Academy of Otolaryngology-Head and Neck Surgery. It noted “rapidly accumulating” anecdotal evidence from around the world that the pandemic virus can cause not only loss of smell but also a diminished sense of taste. So the appearance of those symptoms in people without another explanation should alert doctors to the possibility of a COVID-19 infection, the group said.

Maria Van Kerkhove, an outbreak expert at the World Health Organization, told reporters Monday that the U.N. health agency is looking into the question of whether the loss of smell or taste are a defining feature of the disease.

Dr. Eric Holbrook, an expert on nasal and sinus disease at the Massachusetts Eye and Ear hospital in Boston, said the reports have been a hot topic among researchers and doctors. But “we don’t have hard evidence right now” about how often smell loss occurs in people infected with the pandemic virus, he said in an interview Monday.

Holbrook said the reports he has seen suggest the sense of smell returns within a couple weeks, but how long it lasts has yet to be firmly established.

He also said it’s difficult to assess reports of a loss of taste because people with an impaired sense of smell often report a loss of flavor, which is technically different from an impairment in taste.

Holbrook said he is trying to set up a study of smell in people being tested for the coronavirus at Boston-area hospitals.

By ELAINE KURTENBACH BANGKOK (AP) — Shares reversed early losses in Asia on Tuesday after the U.S. stock market plunged to its worst day in more than three decades and huge swaths of many economies came to a standstill as businesses and travel shut down due to the virus outbreak. Tokyo’s Nikkei 225 reversed early […]

SANTA CLARA — The Quad, a big office complex in Santa Clara, has been bought by TMG Partners in a deal that shows interest in Silicon Valley commercial properties remained robust ahead of economic slowdowns spawned by the coronavirus pandemic. The office complex that TMG bought consists of seven buildings, totals 410,000 square feet,, and […]

Coronavirus stimulus: When will checks come? This and other FAQs on $2.2 trillion relief package

The $2.2 trillion relief package approved Friday to help Americans cope with the economic fallout of the coronavirus pandemic has left many people with more questions than answers. That’s in part because the bill is long, at nearly 900 pages. It’s also complex, covering everything from checks for individual taxpayers to hospital funding to student […]