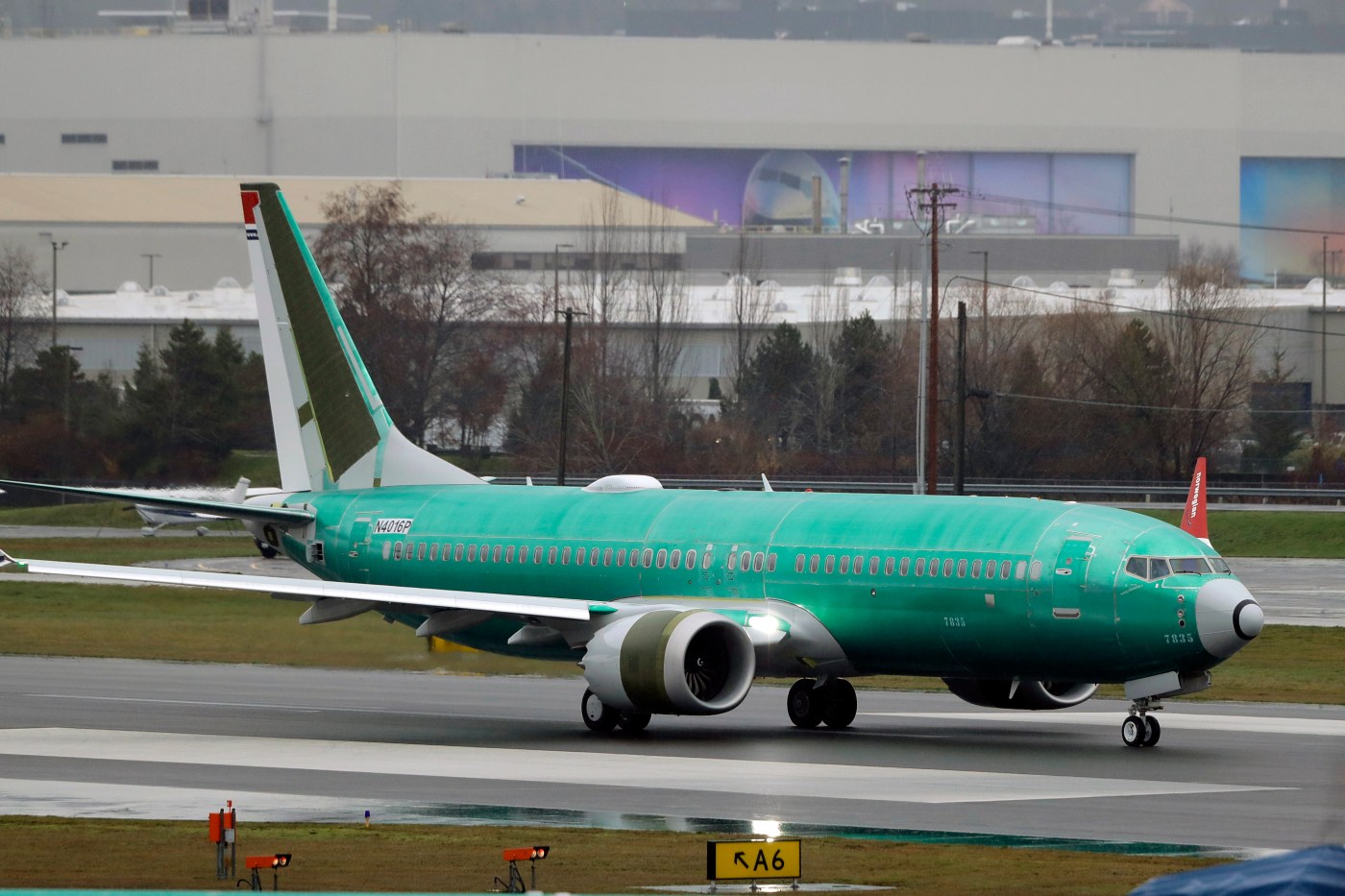 Boeing employees knew about problems with flight simulators for the now-grounded 737 Max and apparently tried to hide them from federal regulators, according to documents released Thursday.

In internal messages, Boeing employees talked about misleading regulators about problems with the simulators. In one exchange, an employee told a colleague they wouldn’t let their family ride on a 737 Max.

Boeing said the statements “raise questions about Boeing’s interactions with the FAA” in getting the simulators qualified. But said the company is confident that the machines work properly.

“These communications do not reflect the company we are and need to be, and they are completely unacceptable,” Boeing said in a statement.

“This airplane is designed by clowns who in turn are supervised by monkeys,” one employee wrote.

Names of the employees who wrote the emails and text messages were redacted.

The Max has been grounded worldwide since March, after two crashes that killed 346 people. Boeing is still working to update software and other systems on the plane to convince regulators to let it fly again. The work has taken much longer than Boeing expected.

The latest batch of internal Boeing documents were provided to the Federal Aviation Administration and Congress last month and released on Thursday. The company said it was considering disciplinary action against some employees.

An FAA spokesman said the agency found no new safety risks that have not already been identified as part of the FAA’s review of changes that Boeing is making to the plane. The spokesman, Lynn Lunsford, said the simulator mentioned in the documents has been checked three times in the last six months.

”Any potential safety deficiencies identified in the documents have been addressed,” he said in a statement.

A lawmaker leading one of the congressional investigations into Boeing called them “incredibly damning.”

“They paint a deeply disturbing picture of the lengths Boeing was apparently willing to go to in order to evade scrutiny from regulators, flight crews, and the flying public, even as its own employees were sounding alarms internally,” said Rep. Peter DeFazio, D-Ore., chairman of the House Transportation Committee.

DeFazio said the documents detail “some of the earliest and most fundamental errors in the decisions that went into the fatally flawed aircraft.” DeFazio and other critics have accused the company of putting profit over safety.

The grounding of the Max will cost the company billions in compensation to families of passengers killed in the crashes and airlines that canceled thousands of flights. Last month, the company ousted its CEO and decided to temporarily halt production of the plane in mid-January, a decision that is rippling out through its supplier network.

By TOM KRISHER | The Associated Press DETROIT — The U.S. government’s road safety agency is sending a special team to Indiana to investigate a fatal crash involving a Tesla electric vehicle. The National Highway Traffic Safety Administration said Wednesday that its team will check the crash scene and inspect the Model 3 vehicle involved […]

By Nicole Chavez and Rebekah Riess | CNN Miners in eastern Kentucky are blocking a train loaded with coal from moving, saying the company they work for hasn’t paid them since mid-December, CNN affiliate WYMT reported. The group has been camping on the tracks outside the Quest Energy mine in Kimper, Kentucky since Monday. They […]

In the ongoing drama between HP and Xerox, HP has rejected Xerox’s latest terms on the grounds that the offer still undervalues the Silicon Valley PC and printing company. HP said as much in a short, and terse letter sent to Xerox Chief Executive John Visentin late Wednesday night. In the letter, HP Chief Executive […]