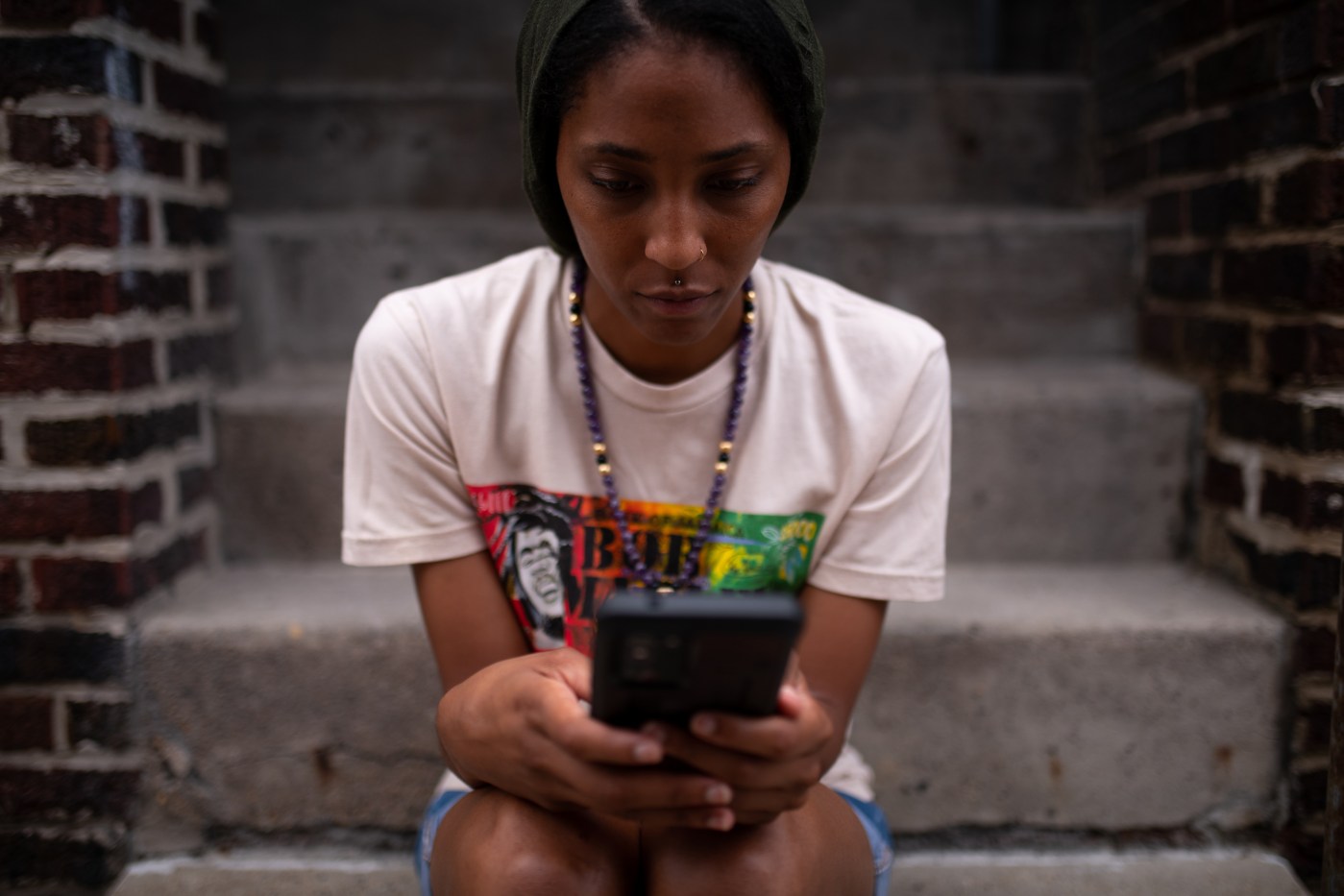 Americans have become accustomed to summoning just about anything on demand, from groceries to car rides. Now it’s just as easy to get paid when you want.

As the coronavirus pandemic squeezes household budgets, workers and employers alike are increasingly turning to pay-advance apps with friendly-sounding names like Earnin, Dave, Brigit and Rain. They allow users, for a sometimes-optional fee, to request money before payday. One even briefly offered a program for those waiting for slow-to-arrive jobless benefits.

And many customers see them as lifelines.

“I turned to those pay-advance apps to compensate where I couldn’t,” said Tasha Ayala-Spain, an American Airlines employee from Upper Darby, Pennsylvania, whose hours were slashed this year. She has used Dave and Earnin to get advances of up to $200 per pay period.

“It wasn’t like a loan to a bank,” said Ayala-Spain, who sometimes worked 50-hour weeks before the pandemic, loading and unloading baggage, mail and medical equipment from airplanes. “You don’t have to pay interest.”

The appeal is obvious: For a few dollars or less, users can cover a bill that comes due in the middle of a pay cycle or get cash for an unexpected expense, like a wildfire or hurricane evacuation. By tapping their earned but unpaid income early, they can avoid overdraft fees, late charges or worse — more predatory lenders. And come payday, the advance is repaid from their bank account or directly from their paycheck.

But these services, which millions have downloaded, come with question marks. Some customers have sued, regulators across the country are looking into their practices, and consumer advocates fear that the apps are glossy packaging for the kind of lending that can leave users stuck in an expensive cycle of debt.

“It’s possible it’s helping them cover their bills and avoid overdraft and higher cost loans,” said Alex Horowitz, a senior officer for the Pew Charitable Trusts’ consumer finance project. “It’s also possible it’s leaving them without enough money on payday so they turn to them again.”

The apps generally come in two flavors. Some, like Earnin and Dave, are open to the public and can require access to your transaction history or work time sheets. Earnin may even use your phone’s GPS to check work attendance. Others, like PayActiv, DailyPay and Rain, are offered through employers as a workplace benefit.

Their popularity has grown rapidly. Last year, workers tapped their paychecks through workplace providers an estimated 37 million times, gaining access to more than $6 billion, or nearly double the amount in 2018, according to Aite Group, a research company. And DailyPay said the number of users who tapped money for coronavirus-related reasons had increased 400% during the early months of the pandemic.

Colorado to write off up to $1.4 million it overpaid to people on Pandemic Unemployment Assistance

The Colorado unemployment division is prepared to write-off up to $1.4 million it erroneously overpaid people through the federally funded Pandemic Unemployment Assistance program. The program, known as PUA, was launched in a hurry in Colorado this spring after Congress passed the CARES Act. PUA allows self-employed people, independent contractors and gig workers such as […]

Metro Denver apartment rents recovered in the third quarter after falling in the early months of the pandemic as tenants continued to fill the new supply coming onto the market, according to the latest Denver Metro Apartment Vacancy and Rent report from the University of Denver’s Daniels College of Business. The average monthly rent for […]

President Trump’s economic advisers met privately at the White House with the board of the conservative Hoover Institution in late February, and their assessment of the economic fallout from the nascent COVID-19 pandemic spurred one attendee, veteran hedge fund consultant William Callanan, to warn of coming economic tumult in a memo that was then circulated […]