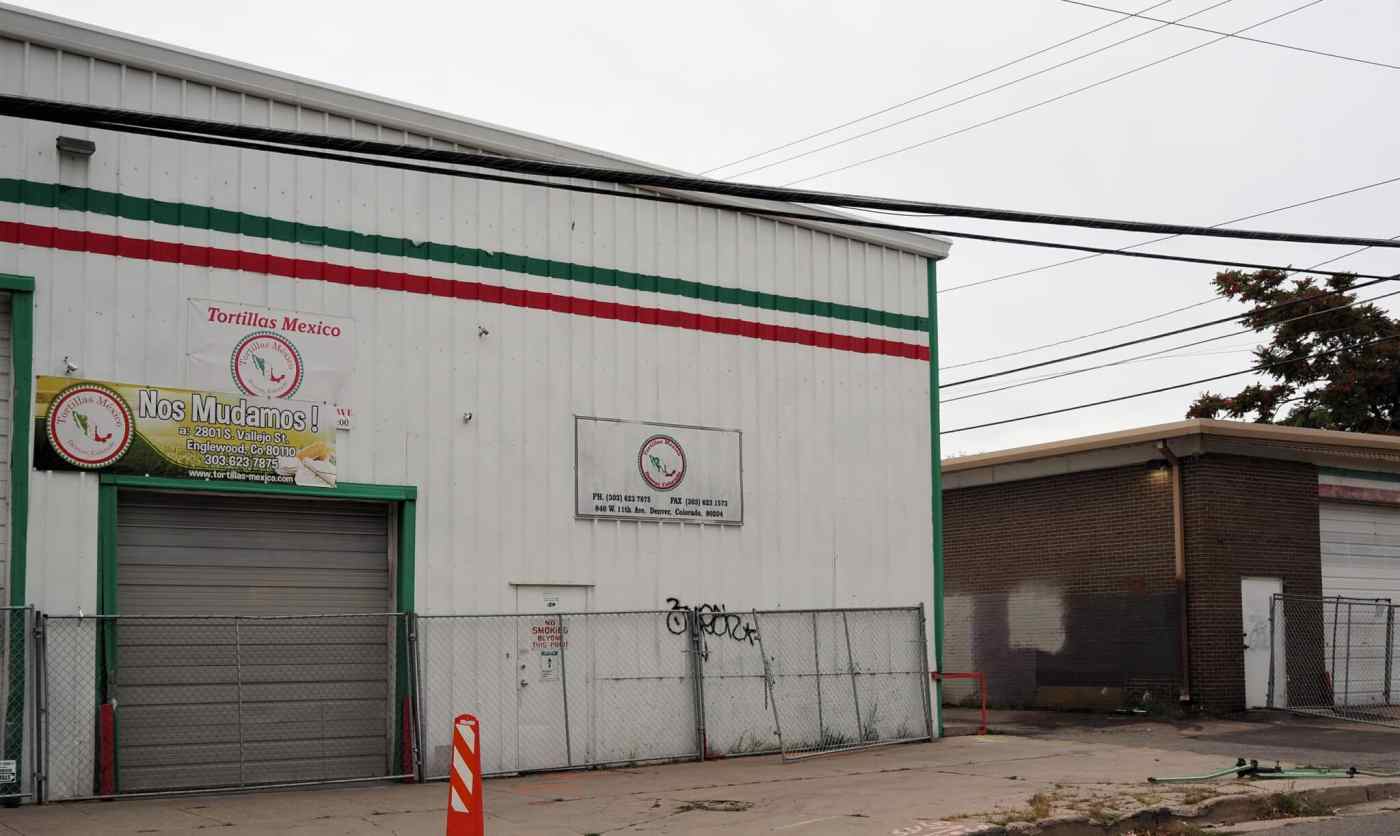 Holland Partner Group is doubling down on a block in Lincoln Park.

The Washington-based apartment developer last week paid $12.9 million, according to public records, for the northern half of the block formed by Santa Fe and Inca Street, and 10th and 11th avenues. The deal works out to about $250 a square foot.

Holland already owns the southern portion of the block and is wrapping up work on a five-story apartment complex there that it has dubbed “Quin.” The company paid $8.7 million, or about $179 a square foot, for the land in November 2020.

Holland, which did not respond to a request for comment, plans a similar project on the northern half of the block. It submitted initial development plans in June 2021. The latest version of the plans call for a five-story, 123-unit complex.

In Platt Park, residents and councilman push back against a “rental party space”

There are a number of existing structures at the site, including two along 11th Avenue previously used by Tortillas Mexico, which relocated to Englewood.

Nearly all the parcels that Holland purchased last week were sold by Jose Rangel, who founded the tortilla producer in 1986, according to its website. The city previously determined one of the buildings might be eligible for historic landmark status, but no one campaigned to save the structure.

Holland has developed multiple apartment complexes in and around Denver. In addition to Quin, the company is currently building another at 2950 Arkins Court in RiNo.

Holland’s project is one of several that is poised to bring more density to the Santa Fe Drive corridor. Leon Cisneros, of CRE Development Investments, has developed two eight-story apartment complexes in the 1300 block, and Lenny Taub’s First Stone Development is building a five-story condo building in the 600 block.

This story was reported by our partner BusinessDen.

Commercial real estate, other than office space, has defied pandemic expectations in metro Denver — but for how long?

The pandemic shook commercial real estate markets to the core, creating more demand in some areas, like industrial, and destroying it in others, like office space. But 30 months after the first lockdown orders came out, not all of the dire predictions have played out. Take the rebound in demand for retail space, which is […]

Upscale food halls are seemingly everywhere in metro Denver, offering diners a chance to try new kinds of cuisine as well as startup concepts from both experienced and new chefs and restauranteurs. Many of these food halls, including the two below, make things even more fun for guests by changing up their lineups regularly. Here […]